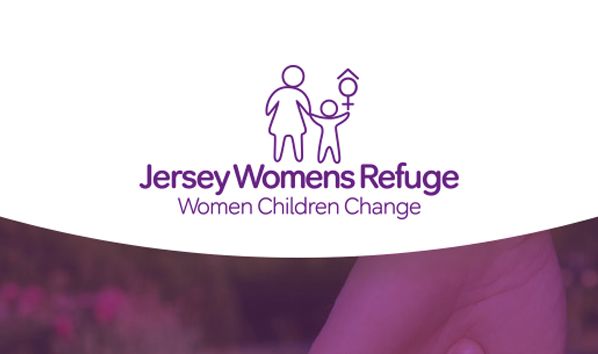 The founder of the Jersey Women’s Refuge says she retains the “absolute confidence” of those who run the charity, following an employment tribunal decision to award £33,600 in damages and compensation to a former Deputy Manager for unfair dismisssal.

Rozelle Sutherland MBE, who founded the refuge in 1988 and was Chairman until 2014, says the charity must check its employment policies in the light of the tribunal result.

It awarded Samantha Price nearly £34,000 and in a critical judgement described her departure as “fundamentally flawed.”

Mrs Price claimed she had been the subject of a "witch-hunt", before resigning her position in October last year.

Mrs Sutherland said: “There is only very little I can say about this matter other than it is obviously not what we would have wished for.

“I still retain the utmost confidence in the committee who run the Refuge and the women who work there, often in very trying circumstances. They have my absolute confidence.

“In situations like this, you have to deal with them as best you can. You have to make sure you check your policies and try to protect yourself from it ever happening again.”

Mrs Sutherland is no longer Chairman of the refuge, as she has been replaced by Advocate Jamie Orchard, who has so far been unavailable for comment.

Documentary on islanders' Christmas refugee mission to be released