Festival promises it won't be lost for words in Jèrriais 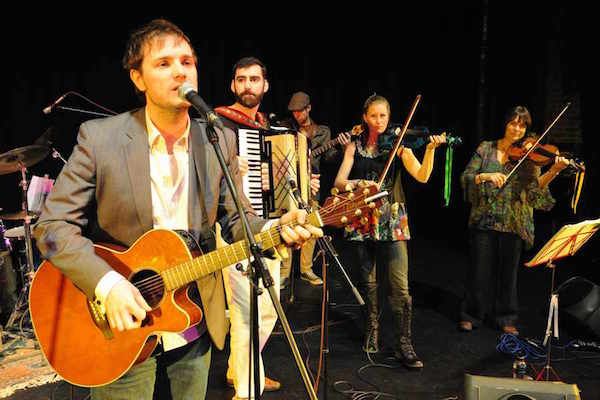 Festival promises it won't be lost for words in Jèrriais

The word is out that the Island's big literary festival is supporting the campaign to preserve Jersey's native language.

Jèrriais folk band Badlabecques are all set to perform at a spectacular literary cabaret at the Jersey Arts Centre on September 30th.

Festival chairman Jennifer Bridge said: "Festivals that thrive have a number of common factors, including an authentic sense of place, the involvement of the local community and a purpose. Events in Jèrriais are an important part of our festival as they help define the sense of place and they showcase a unique aspect of Jersey’s cultural life, giving a unique Jersey dimension and a distinctive character."

Jèrriais teachers Tony Scott-Warren and Geraint Jennings will be talking about the recent developments to preserve the language in a special presentation entitled ‘Jèrriais: It’s Electrifying!’ on October 1st and the following day there's a chance for one Jèrriais speaker to take part in a five-hour creative writing workshop on ‘spirit of place’ which will be led by award-winning poet Jo Bell at La Houge Bie. 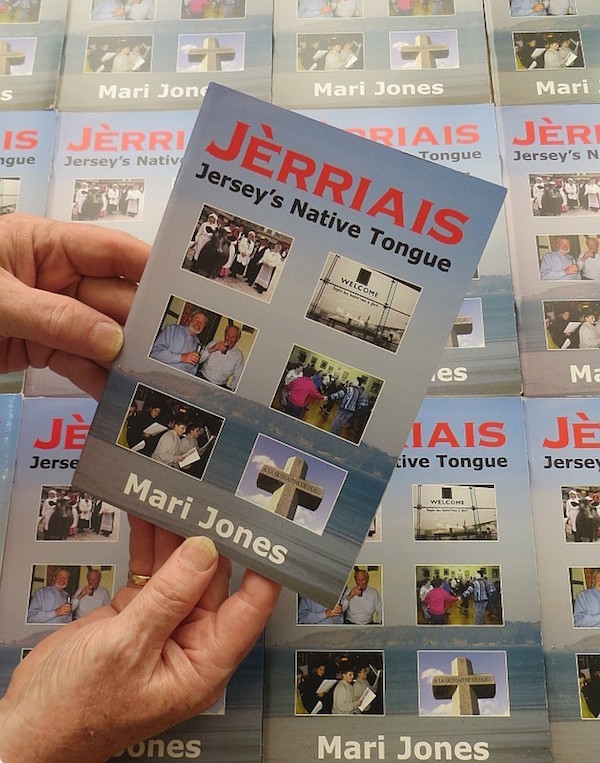 An exhibition of typographic work based on the language with accompanying readings will also be staged at CCA Galleries International during the festival.

Ms Bridge said: "A literature-loving visitor is likely to be fascinated and enthused by the discovery that Jersey has its own language as part of a rich heritage. We believe that he or she would want to see and hear this indigenous language, just as they would if they were visiting a festival in, say, Wales or Cornwall."

You can find out more about this year's Festival which runs from September 28th to October 2nd here.