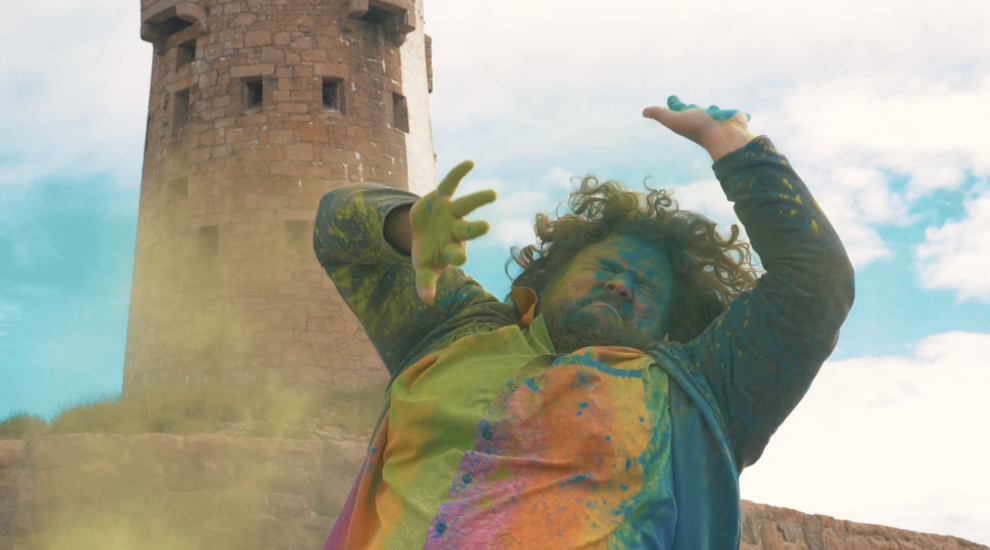 This week's Art Fix is all about the wonder of words, with several events celebrating storytelling in all forms on the agenda - but there's also an opportunity to ride a film wave, and indulge in the blues. 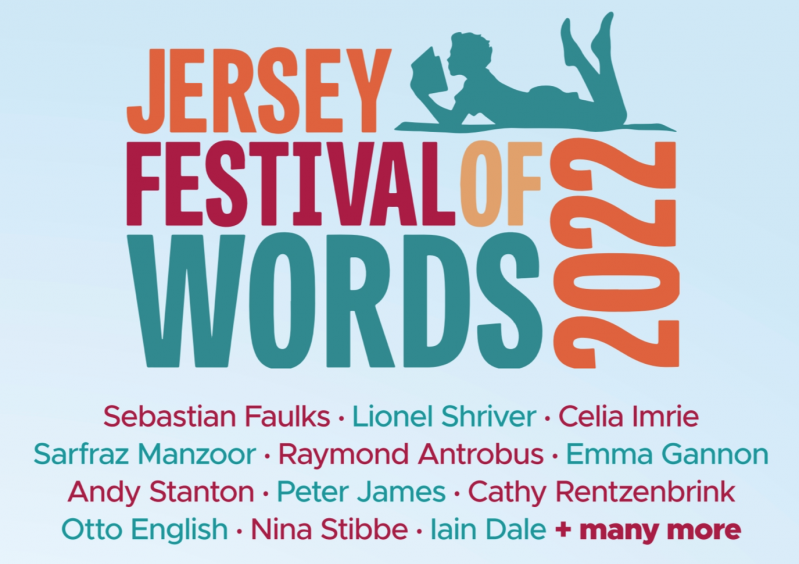 The Jersey Festival of Words kicks off this week, running from the 21 - 25 September.

This five-day literary event promotes a love of the written and spoken word across Jersey's community in a variety of styles and settings, as well as welcoming internationally-renowned authors to the island.

The guiding principle of the festival is to "celebrate the pleasure and power of words in all its forms, with something to include people of all ages and backgrounds. In addition to literary events, our festival includes performance poetry, drama, film, music and visual arts, always with words at its heart".

More information and the full programme of events can be found on the Jersey Festival of Words' website. 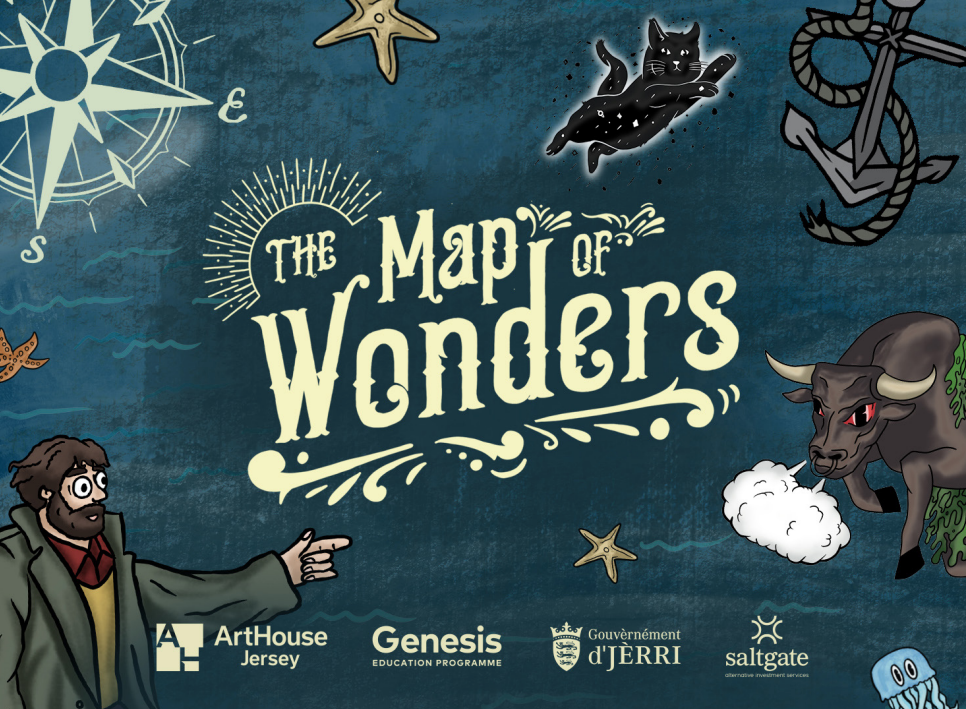 This weekend sees the launch of ArtHouse Jersey’s The Map of Wonders exhibition, an art show exploring the Island’s folklore, history and natural environment through creativity. This free, family-friendly exhibition is a celebration of work undertaken by primary school children across the Island and invites the public to come and explore the awe, wonder and magic hidden in our Island’s historical stories. This lively and interactive show will run at ArtHouse Jersey at Capital House until Sunday 2 October 2022 (closed Mondays).

There will also be free family sessions including storytelling with The Story Beast that are available to book via ArtHouse Jersey’s Eventbrite page.

The Map of Wonders exhibition will take visitors on a physical and interactive journey around our Island's folklore. Following routes on our Map of Wonders, people will discover a sailing ship with colourful woven nets and a sinking golden chair, encounter a bull with a school of colourful fish and enter an observatory to explore paintings of galaxies. Watch out for the growing cat lurking in the hedgerow amongst the blue and white sun prints! There will be a treasure map to search for clues hidden in the stories and a metal detector to search for treasure. There is also a making table where visitors can create their own fantastical beast headdresses!

An Evening of Sondheim 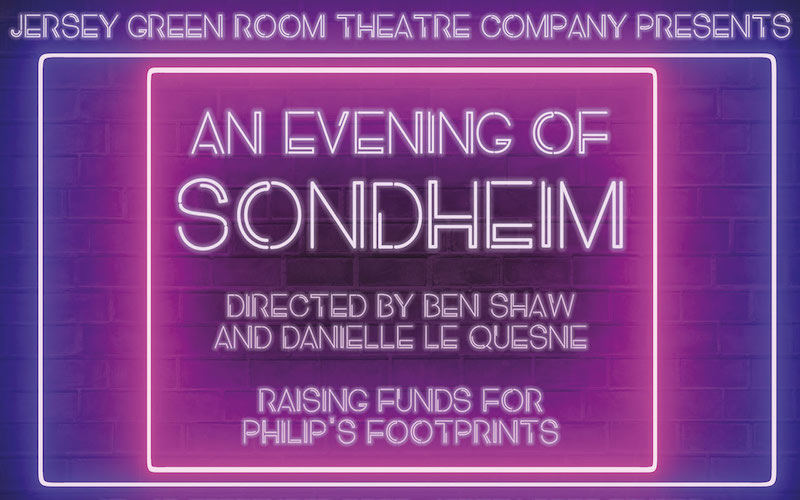 Composer, songwriter and lyricist, Stephen Sondheim was one of the most important figures in twentieth-century musical theatre. He was credited with having “reinvented the American musical” through shows which tackled unexpected themes with music and lyrics of unprecedented complexity and sophistication.

A talented ensemble of Jersey Green Room Theatre Company performers present an evening of Sondheim classics, and some lesser-known but none-the-less wonderful pieces.

The show will take placed at 19:30 from Thursday 15 September to Saturday 17 September.

50% of the profits will be donated to charity Philip’s Footprints, which supports parents after the loss of a child and invests in safer pregnancies.

You can buy tickets online via the Jersey Arts Centre. 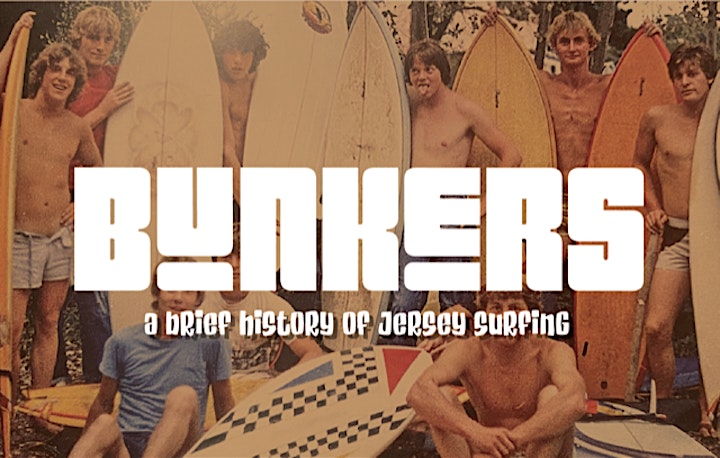 The Jersey Surf film Festival is back this year and it will be held over the weekend of 16 - 18 September 2022.

The festival is a celebration of Jersey’s unique surf culture, community and natural environment. Films from around the world are screened alongside local films about ocean culture.

The screening on Saturday 17 September 2022 will take place at Cineworld. The winner of the short film competition, ONE LOST MANY FOUND, will be screened followed by BUNKERS, a film about the history of surfing in Jersey. The feature film will be GIRLS CAN'T SURF.

There will be an exhibition in the foyer named ‘Bordées au bord d’la mé’ , translated as ‘Good times by the sea’ in Jèrriais. This exhibition celebrates one hundred years of Jersey’s surf culture and includes prints from the Oxenden family, Societe Jersiaise, Jersey Heritage, Dave Ferguson and Ocean Culture Life.

More information and tickets can be found on the Jersey Surf Film Festival website. 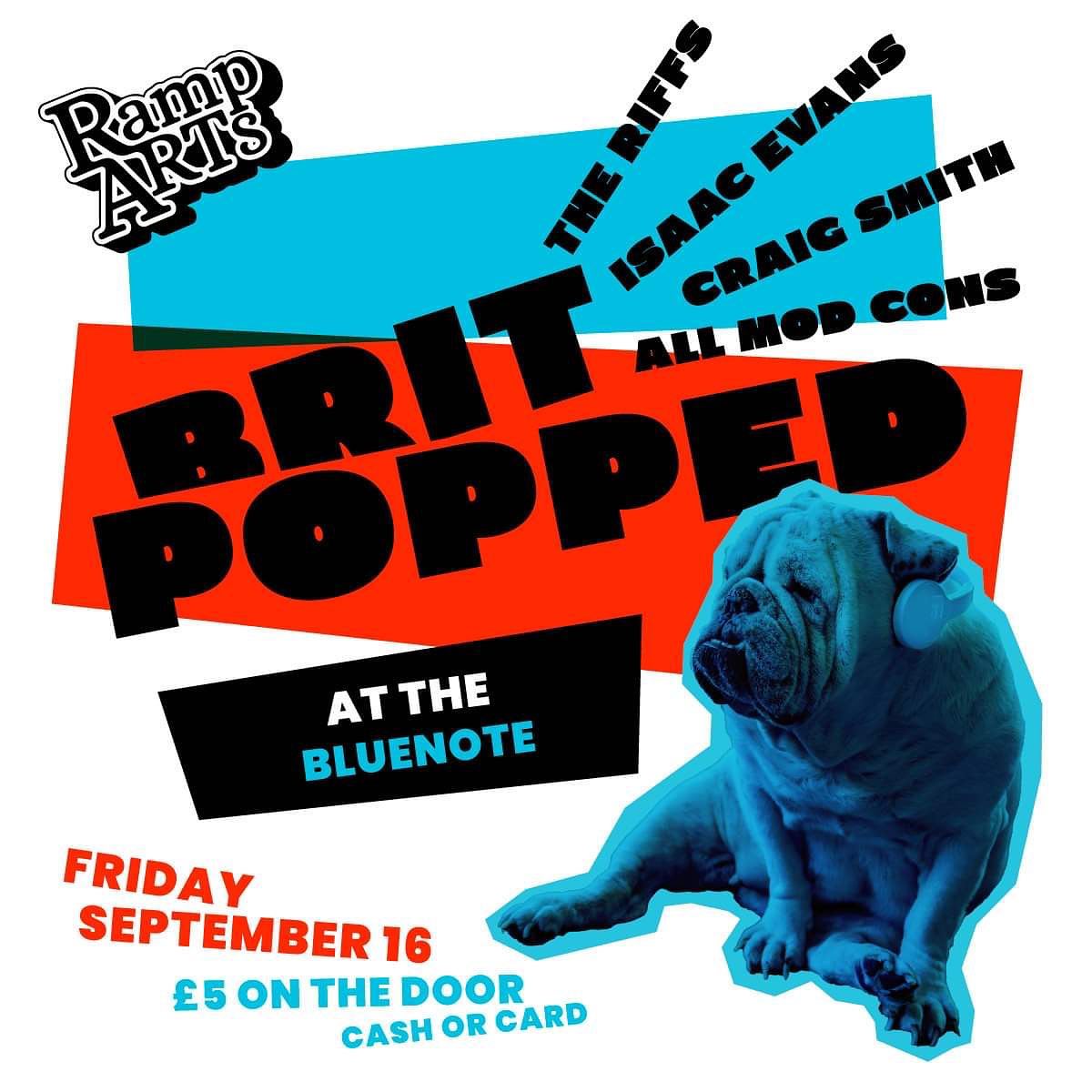 All Mod Cons will be playing the likes of Suede, Blur, Pulp, Stone Roses, Sleeper, Garbage, Ash, Oasis, Shed 7, Supergrass between all acts, and EVEN MORE Britpop bangers from 22:00 until closing.

The headline act are The Riffs, made up of acoustic duo Steve Doyle and Barry James. They have been playing together for 11 years, having met at the same carpentry company, they started jamming in their vans at break times, got a solid set together and have been playing the scene ever since. They’ll be smashing out a mix of Britpop covers 21:00 until 22:00, guaranteed to get you up and jumping!

Tickets are £5 on the door, cash or card. 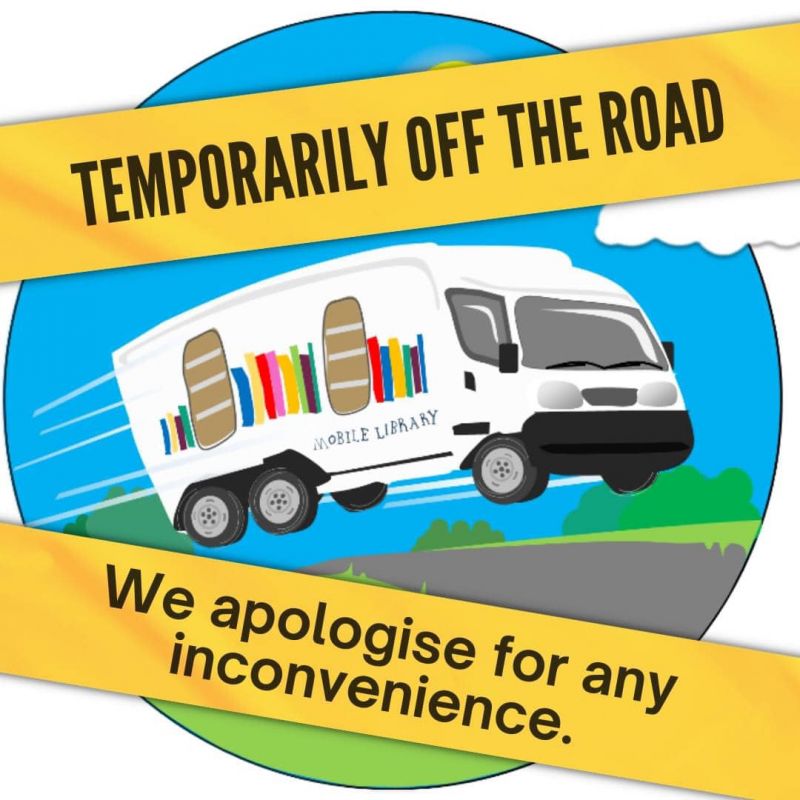 They said: "We are very sorry for any inconvenience caused and would ask that any members of the public wishing to make use of the Library’s Home Delivery Service during this time call 448700."

The 76th Season of the Jersey Film Society kicked off this week with ‘Wild Men’, a Danish midlife crisis comedy!

More information can be found by emailing: jerseyfilmsociety@gmail.com.

St John’s Parish Church are offering islanders a chance to try bellringing at a band practice on Tuesday evenings at 19:30-21:00. 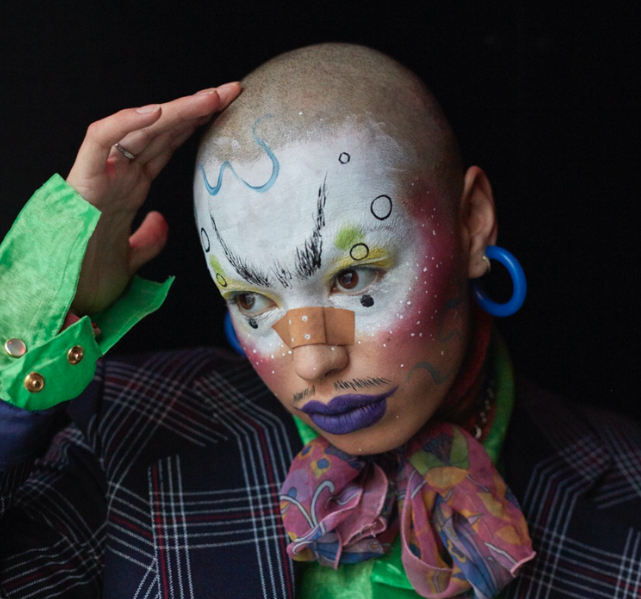 'Kin' is a series of photographs made by Jersey-born documentary photographer Stacey Yates-aka ‘The Bill Please’ and is the beginning of a broader project giving a personal insight into the development of this queer world. In sharing these photos, Bill provides us with glimpses of intimate and personal moments with his drag siblings while simultaneously exploring his own gender identity. ‘Kin’ is used in reference to the term ‘chosen family’.