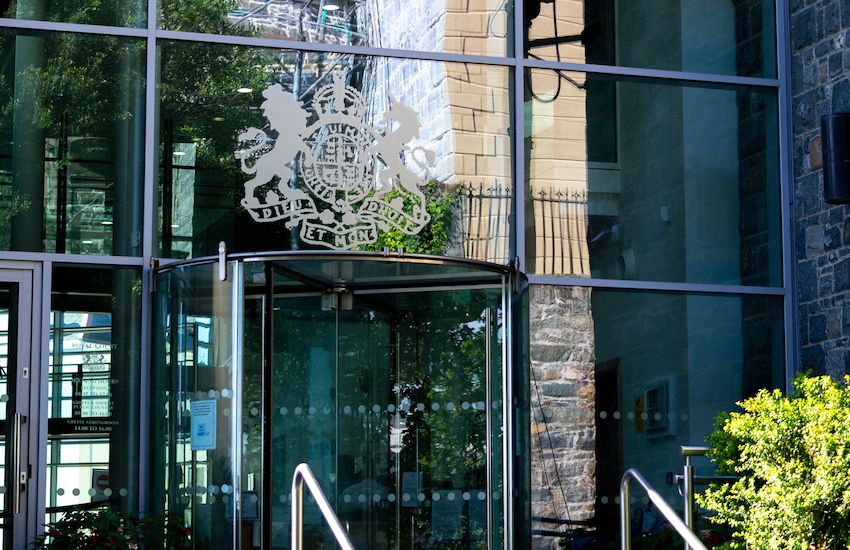 A Guernsey judge has condemned a pair involved in breaking into the flat of someone who had recently passed away and stealing a tin containing cash and a slingshot among other items.

Richard Le Conte (32) was sentenced to 12 months in prison in the island's Magistrate's Court for trespassing and stealing, whilst his accomplice, Rual Gomez (29) was handed a suspended sentence of six months for aiding and abetting the crimes.

Advocate Chris Dunford, prosecuting, told the Court that Emergency Services were called to a flat after a reported heart attack in May.

A man was subsequently pronounced dead in the property, and the deceased's father was with Le Conte at the time inside the flat.

Subsequently, on 1 June at the same location, a witness reported hearing a woman say “take the ladder round the back” of the property.

Advocate Dunford said another witness later saw a man matching the description of Le Conte climbing up a ladder and entering the flat through a window.

A money tin containing cash, a bag of ball bearings, a slingshot, and various other miscellaneous items were taken from the property. A neighbour later reported they had seen Le Conte in the flat that morning.

A search was ordered on the pair, and the slingshot was found in a bag believed to belong to Gomez. Both individuals were placed on bail.

Further items were found to missing from the flat on 9 June including a drill, a bean bag chair, and a bottle of wine. The couple were again arrested, and a search recovered most of the missing items.

Whilst Le Conte gave no comment in interviews, Gomez admitted that a bag containing the stolen slingshot belonged to her but said she had been gifted the item which she used “for stones at the beach”.

Defending Gomez, Advocate Clare Tee said her client did accept the witness accounts and the evidence supporting the charge of the stolen slingshot.

Advocate Tee added that Gomez “acknowledges the impact on the family very close to the death” of the flat’s resident.

She highlighted a probation report which detailed Gomez’s “chaotic and traumatic upbringing”, saying this had affected her judgement.

Advocate Tee said imprisonment would have a “destabilising effect” on her client. 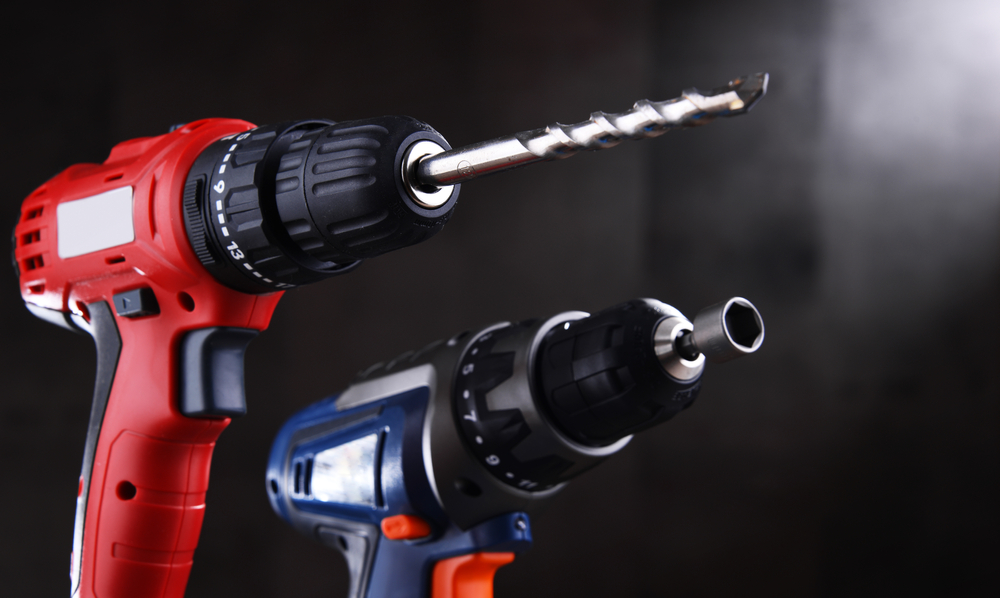 Pictured: A drill was amongst the items taken from the flat.

Le Conte’s Advocate Liam Roffey claimed there was “very little” he could say in mitigation of the crimes.

“The value of the items is minimal, but that is clearly not the point.”

Advocate Roffey said the timeframe was “regrettable”, and that Le Conte was “extremely realistic” about the sentencing options available to the Court.

He added that Le Conte had consumed a large quantity of prescription drugs before the offence and has since sought to increase his prescription of anti-depressants due to guilt.

Judge Graeme McKerrell said he had carefully read each of the probation reports and recognised the “realistic mitigations” provided by the pair’s advocates.

He noted Le Conte’s numerous previous convictions, and said whilst Gomez had a clean record, “that has now been tainted in the most severe way”.

Pictured: The pair were sentenced in the Magistrate's Court on Thursday.

Judge McKerrell said: “These are some of the most despicable sets of circumstances I have come across in my career.

“The property was not occupied for a sad and obvious reason… You really cannot get any lower than stealing from the dead.”

He said the pair had made things worse by lying about events, and that Gomez had clear knowledge of what was happening despite not physically entering the property.

He sentenced Le Conte to 12 months’ imprisonment for trespassing and stealing.

Gomez was sentenced to six months for the offences of aiding and abetting, and for possession of the slingshot, but Judge McKerrel suspended the sentence for two years, citing her previous good character.