AGONY AUNT: "Should I shoot my shot?" 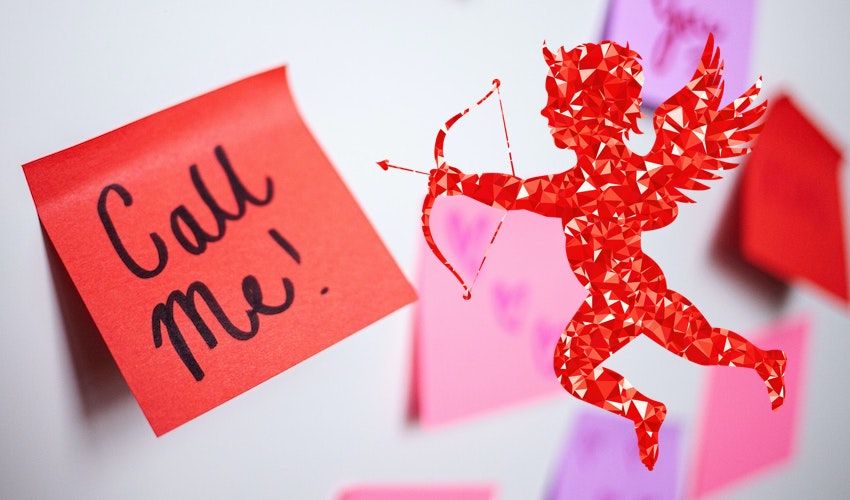 AGONY AUNT: "Should I shoot my shot?"

This month, Jersey's favourite socialite turned Agony Aunt is taking a look at a dating dilemma.

I’ve been single for most of my twenties and whilst I’ve dated a bit, I can’t stop thinking about my ex-girlfriend from when we were teenagers. We were high school sweethearts, but life got in the way, and we drifted apart.

We’re not in touch, but would it be super creepy for me to try and re-connect? I can’t shake the feeling that we’re meant to be together, but the timing was off. I have no idea if she’s single or even if she thinks of me too, but I need to get your opinion...

Should I shoot my shot?

When they make a movie about your love story, I volunteer to play your smoking hot ex. I can see it now: Oscar-nominated Fenella Bond and the sexy lead singer from that Italian Eurovision band (you know the one) star in ‘On Again Off Again’.

On the assumed proviso that you agree to the above condition, my advice is thus... 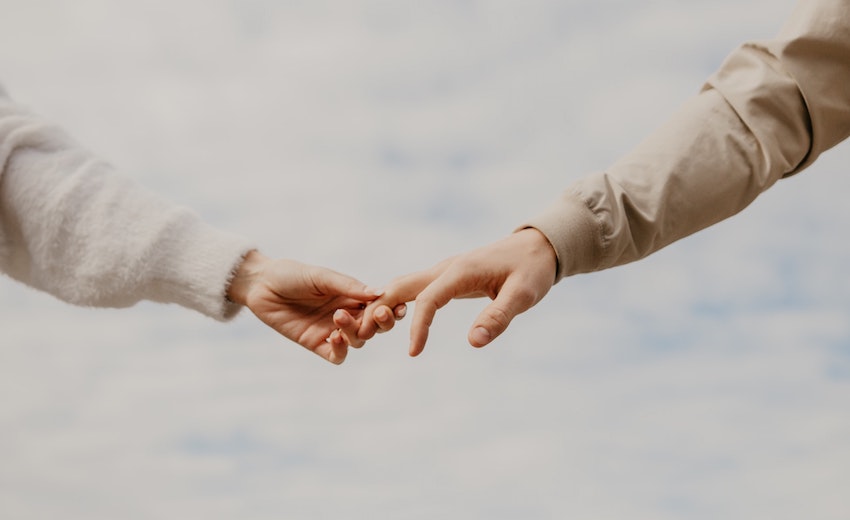 Pictured: "You say you ‘drifted apart’ which is suspiciously aloof. Would her version be the same as this? You don’t want to go opening up any can of worms..."

Phew, glad I got that out of my system. Now, let’s address the elephant in the room. If you’re thinking about this woman as much as you say you are, how on God’s green Earth have you not ascertained whether she is single or not? If any of my exes so much as pop up in a rogue thought, I’m instantly all over their socials to sleuth on their relationship status, their financial status and who, out of the two of us, has gotten hotter since we dated (spoiler alert: it’s always me).

That, my friend, is the risk you’re going to have to take – high risk, high reward. 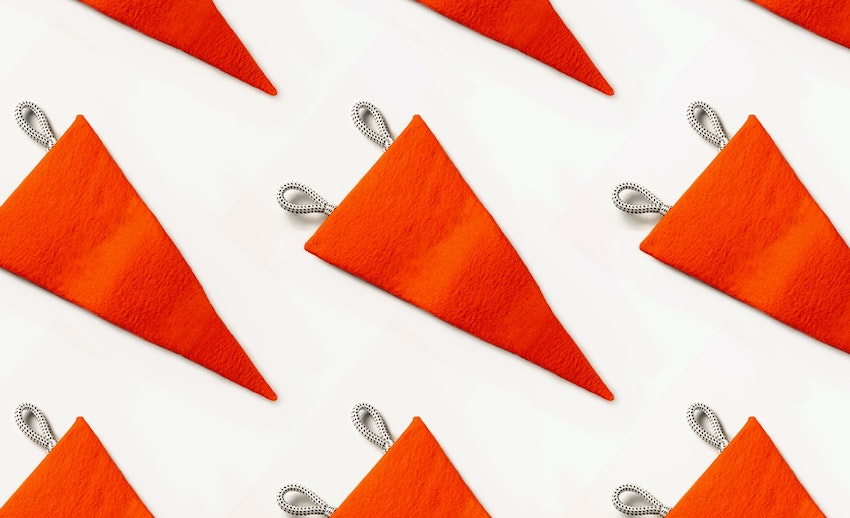 Pictured: "I always say to my gal pals: if someone you are chatting to on a dating app isn’t on socials, get the hell out faster than they can say SMS. Big red flag."

You obviously know her super well, so you’ll know which one it is, but I always say to my gal pals: if someone you are chatting to on a dating app isn’t on socials, get the hell out faster than they can say SMS. Big red flag.

Now, I’m obviously filling in some blanks here because your letter was SPARSE on the deets to say the least (what is up with that?), but I’m totally into you at least trying to re-connect with her to see where she’s at. I mean hello! We’re in the era of Bennifer and my motto when it comes to relationships and ab workout routines is: if it works for J-Lo, it works for me, okay?

Although, on reflection, I deffo wouldn’t date any of my exes again, ew!! Tacky much? (Sorry, J-Lo, you know I love you) But that doesn’t mean it wouldn’t work out for you guys!!!

But before I send you on your merry way to slide into her dm’s or, if she’s not on socials, er- her letterbox? Omg, it’s just dawned on me how do you even re-connect with someone who isn’t on socials in a non-creepy way? It’s super creepy to find out where she lives or works and send her a letter. How would you even go about doing that? Even if you managed it like what would you guys even talk about? She probably doesn’t even know who the Kardashians are. Maybe this isn’t such a good idea... 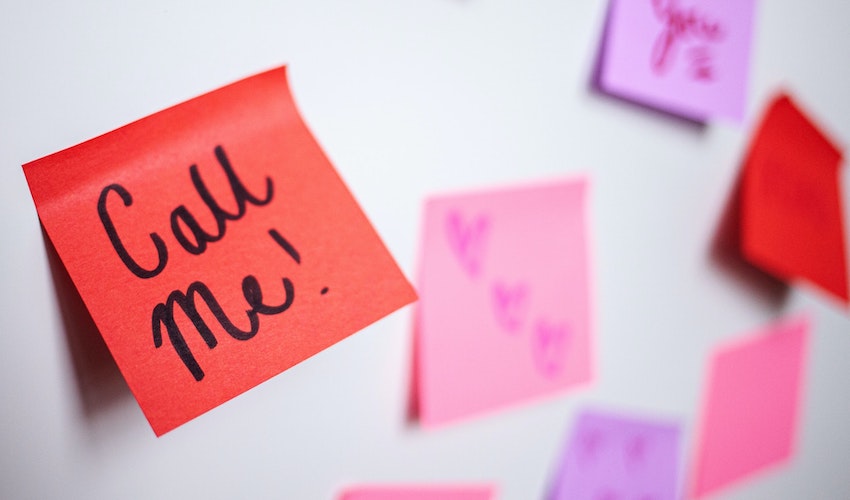 Pictured: "I’m totally into you at least trying to re-connect with her to see where she’s at."

Okay, okay, I’m getting carried away. Clearly, I can’t advise you how not to be creepy if she’s not on social media – that’s on you, babes. Good luck and may the odds be ever in your favour.

But there are a few things you should consider before you decide to get back in touch with her:

This is just some food for thought as you decide what you’re going to do. You seem real sweet in your letter, so even if it doesn’t work out with your ex, I’m sure you’re going to find someone soon if that’s what you want!

AGONY AUNT: "I don't have any hobbies. Not a single one!"