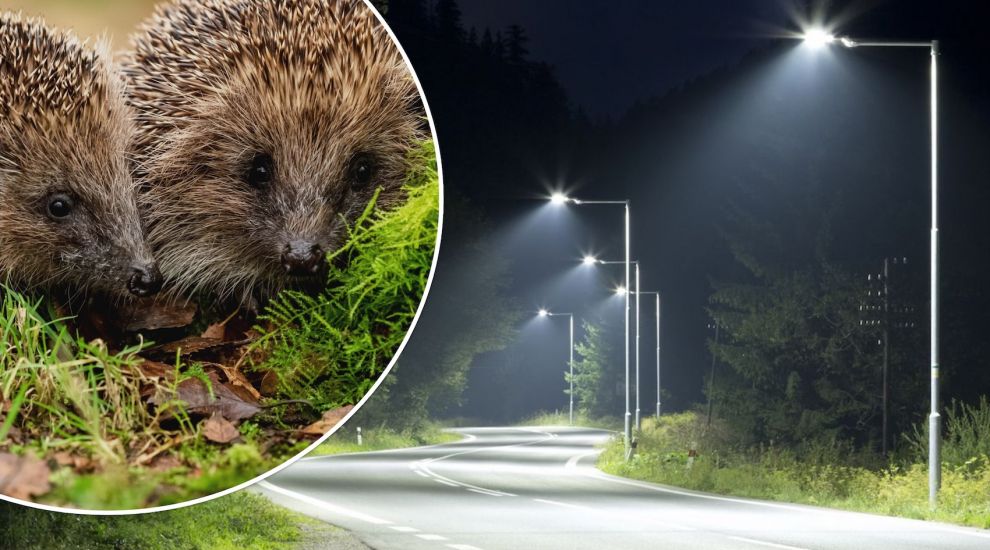 Could our “tunnel vision” to achieving carbon neutrality in Jersey by 2030 be blinding us to the harm wildlife may suffer along the way?

From wind farms' impact on migrating species to the 'dark side' of LED lighting, ecologist Piers Sangan explains why this may well be the case...

With the release of the sixth assessment report from the IPCC (Intergovernmental Panel on Climate Change) the reality of the impact on our climate is being drawn back into focus.

It has been noticeable how many articles from politicians have started linking climate change to future projects and risks. Also, the clamour has risen again calling on governments to do more to combat climate change.

However, we are not just dealing with a ‘Climate Crisis’ but also a ‘Biodiversity Crisis’; both often referred to as the ‘twin crises’. As much as we are undergoing the greatest change in our climate, we are also dealing with the greatest loss of biodiversity.

Both of these have been linked to human activities - through development, farming practices, logging, pollution, and impacts on the climate. Ecosystems and the biodiversity these habitats support are crucial for humankind, providing us with food, shelter, medicine, and services we cannot replicate such as pollination and conversion of carbon dioxide to oxygen. 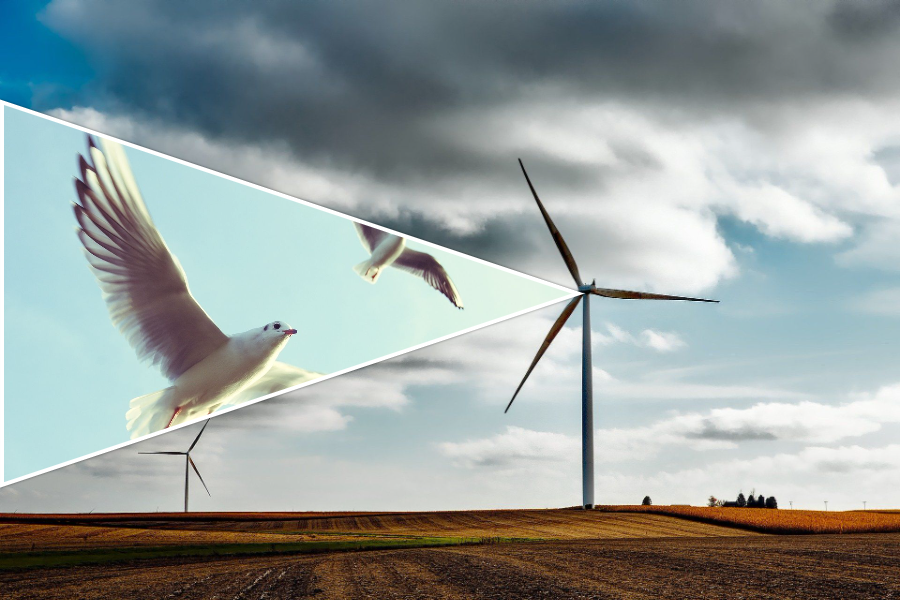 Pictured: Wind farms are known to have a high mortality rate on migrating species of birds and bats.

Both crises need to be tackled together and focusing on just one will not help solve the other.

Recently, it has been emerging that the drive to being carbon neutral is causing new problems for biodiversity and potentially increasing the rate of loss where ecosystems are already fragile. Green energy alternatives such as wind farms are known to have a high mortality rate on migrating species of birds and bats. The drive to make homes energy efficient is reducing the space for species that have evolved over thousands of years to co-habit alongside human development, further impacting on species already at risk from development pressures.

One of the most recent studies has highlighted the impact of artificial light on the decline of insects and other nocturnal species.

The biggest declines were associated with new energy-efficient LED lighting due to the change in wavelength along the blue spectrum. The study showed that in a local context, artificial light was responsible for the decline of nocturnal insect species, such as moths, which play a vital role in the pollination of our flora, as well as providing sources of food for a wide range of birds and bats.

In 2016 when the bay of Normandy was photographed from the international space station at night, Jersey could be seen from space due to its light pollution. We continue to light up our historic buildings at night, impacting not just the species that may live on them but also the surrounding landscape. Recently, a new crossing point has been installed at Pont Marquet which has included several new LED lampposts. This area is well known for its nocturnal wildlife including hedgehogs, bats, and toads. Yet, as far as I am aware, no impact assessment was undertaken. 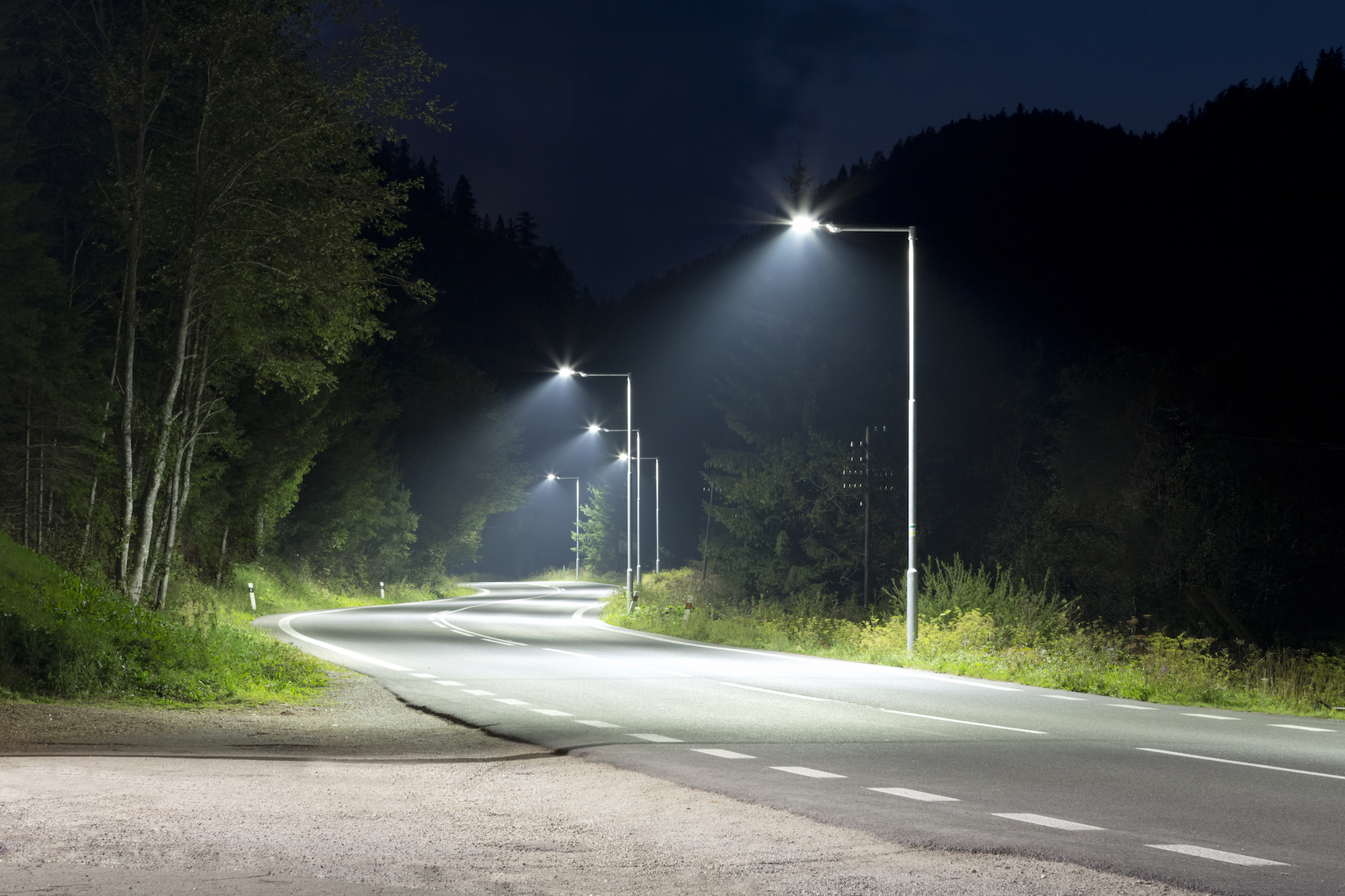 Pictured: Nocturnal wildlife could be impacted by LED streetlights.

As a result of such tunnel vision to climate change, our island’s drive to carbon neutrality is at risk of completely ignoring the increasing threat to biodiversity.

Note: Post-publication, Piers Sangan has announced that he will standing as a candidate for the Jersey Alliance in the June 2022 election.