The story of my tiny seed 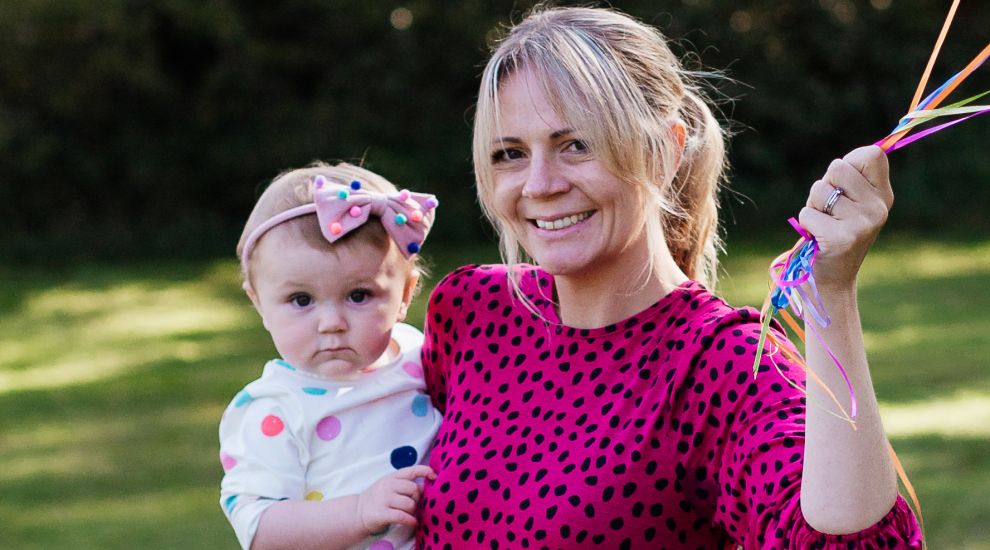 The story of my tiny seed

The founder of a campaign aiming to celebrate the fertility unit that has helped create hundreds of happy families has opened up about the story of her 'tiny seed'.

Former Assisted Reproductive Unit (ARU) patient Chloe Fosse is the founder of Tiny Seeds, which aims to raise awareness and support the work of the unit.

Today, she has launched a campaign called 'Wouldn't Be Here' accompanied by a special photoshoot to highlight just how important the ARU is to local families.

She shared her own personal story, and the inspiration behind the campaign, with Express...

"Infertility can feel incredibly isolating and as though you are the only person it is happening to, when all around you are (seemingly) finding it easy to start or add to their family. But actually, one in eight couples will struggle to conceive - it just isn’t often talked about. You may even find that you recognise people in our campaign photos that you had no idea struggled to have their families. The idea behind the ‘Wouldn’t Be Here’ campaign is to try and raise the public awareness of this and show just how many people need the help of the fertility services here in Jersey.

It's also about getting people talking about it and at the same time say 'thank you' to the Assisted Reproduction Unit for all the hard work they do in enabling people to fulfil their dreams of having a family. We also want to celebrate the people who go through it. Their strength and determination and refusal to give up when faced with often heartbreaking and incredibly difficult paths to having their families.

The name ‘Tiny Seeds’ was inspired by our daughter and how she started out! She was our tiny seed.

We were planning on freezing any embryos from her particular IVF cycle as really I needed to give my body a break after a year of almost back-to-back treatments and tests. But she had other ideas!

We received a phone call to say that our only remaining embryo from the five that we had started with was too small to freeze, that it was growing slowly and would need to be left overnight again to see if it either stopped entirely, or grew enough by the following day for a transfer.

I had to make a quick decision to get back on a plane to London and wait an agonising 24 hours to find out whether it had made it to the following day.

Amazingly, it was still going the next morning and had grown enough to be transferred, but I was told it had been graded 5CC (when they get to D they discard them), so our chances were pretty low.

As it turns out, though, that tiny seed was a tiny little fighter, beat all the odds and continued to grow and grow.

After six years of secondary infertility and five rounds of IVF we finally had our baby girl in November last year."

GALLERY: Celebrating those who 'wouldn't be here'

"Some parents are exploiting the situation"