THINKTANK: It’s about the data, stupid! 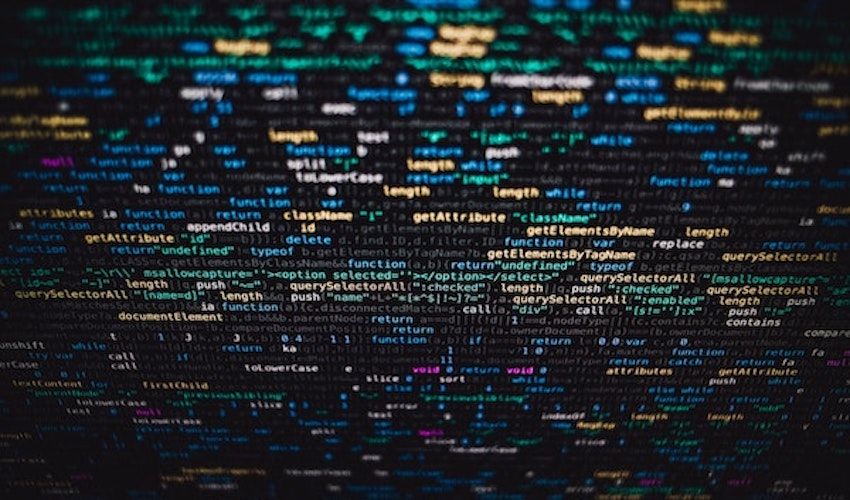 THINKTANK: It’s about the data, stupid!

Is there such a thing as a limitless resource? Natural resources such as oil, gold, rare earth metals, water and coal are finite in terms of supply. What about data as a resource?

In her latest column for Connect, Gailina Liew, the Director of the Jersey Policy Forum, aims to provide reliable material on which others can build their views.

This month she discusses the "big game" of data...

"Consider the diagram below. It shows the activity of users of some of the most popular internet sites in an average single minute of 2019. So, the numbers on the diagram need to be multiplied by 60 (minutes in 1 hour) x 24 (hours in 1 day) x 365 (days in 1 year) to understand the amount of activity in 2019. 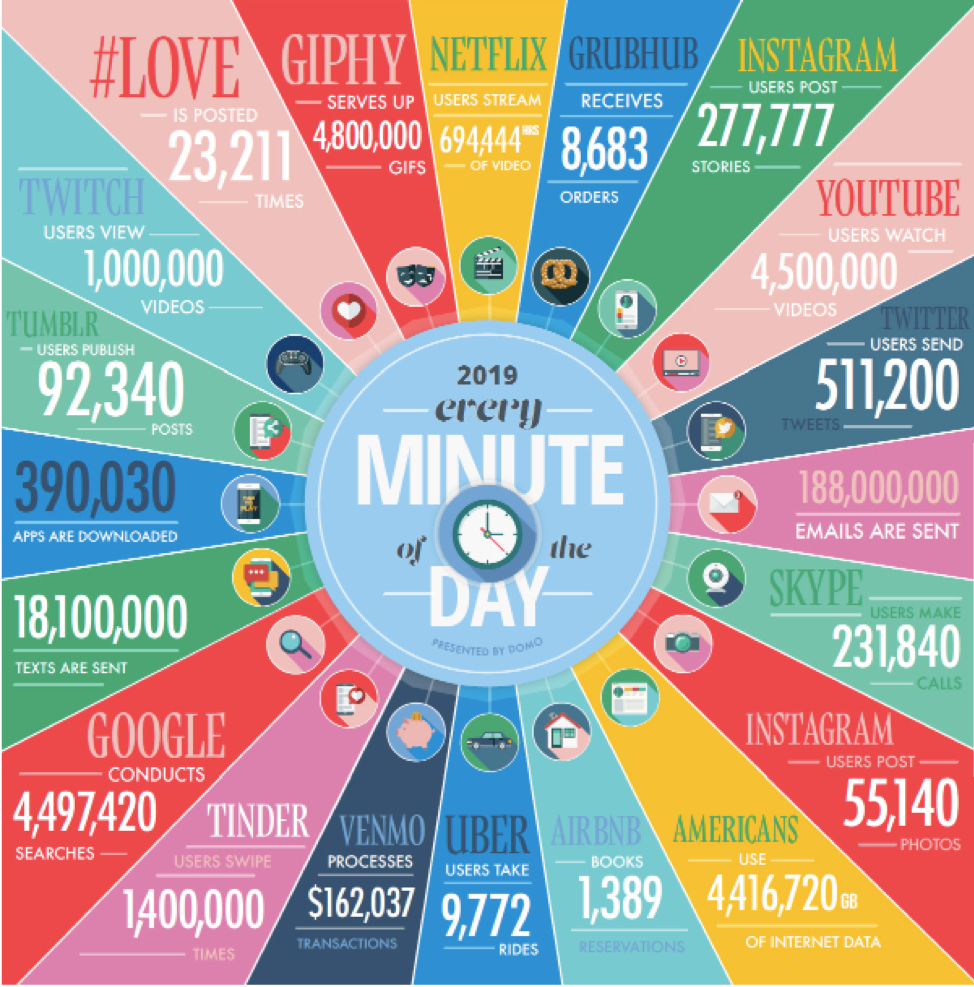 Pictured: The diagram shows the activity of users of some of the most popular internet sites in an average single minute of 2019. (Source: DOMO, Data Never Sleeps 7.0)

The big game now is who can amass the most data the fastest and run it through the smartest artificial intelligence systems to generate new learnings, identify new threats and opportunities, and capitalise on them. This is a game with big data at its heart and is the newest version of the post-war arm’s race.

The big technology companies (think Alphabet, Amazon, Facebook, Microsoft) based in democratic jurisdictions have amassed the largest hoards of user-created content and are in it primarily for the money.

Governments are in the game too (think United States, China, European Union, United Kingdom, Russia), using mass surveillance techniques, and each have their own agendas and rules about use and access.

Of all the government players, China is arguably the most transparent about its motives and goals to set up a social credit system to manage its 1.4 billion population.

We now understand that China has developed the system to collect 1,000 points of information about each of its citizens to assess their behaviour and assign a social credit score. 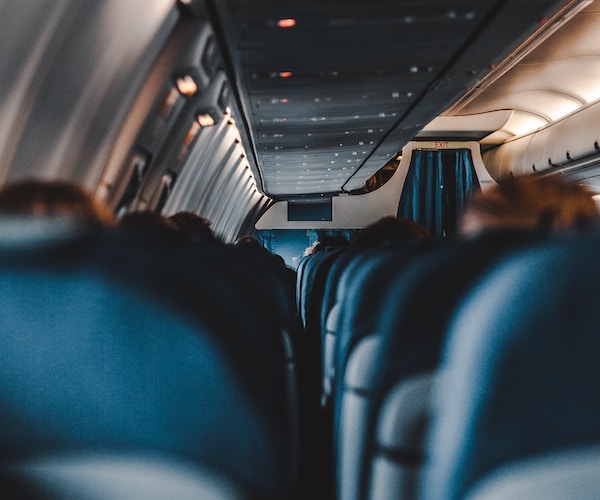 Pictured: In China, people with a low credit score were not allowed buy plane tickets.

In 2018, people with a low score were not allowed to buy plane tickets 18 million times, high-speed train ticket purchases were blocked 5.5 million times, and 128 people were not permitted to leave China due to unpaid taxes.

This looks and feels like an enormous performance management system – is that appropriate in the context of an entire nation’s population? What’s the difference if a similar system was put in place for a company?

What about the other big governmental players? Large pools of resources are valuable and susceptible to attack and mis-use (think FaceBook, Cambridge Analytica, breach of privacy, interference in democratic election processes, etc.).

Why are they amassing data on their citizens? What are they using it for? Who can possibly hold any of the big players, corporate or governmental, to account in a meaningful way?"

This article first appeared in Connect Magazine, which you can read by clicking here.