Connectivity in the rural landscape 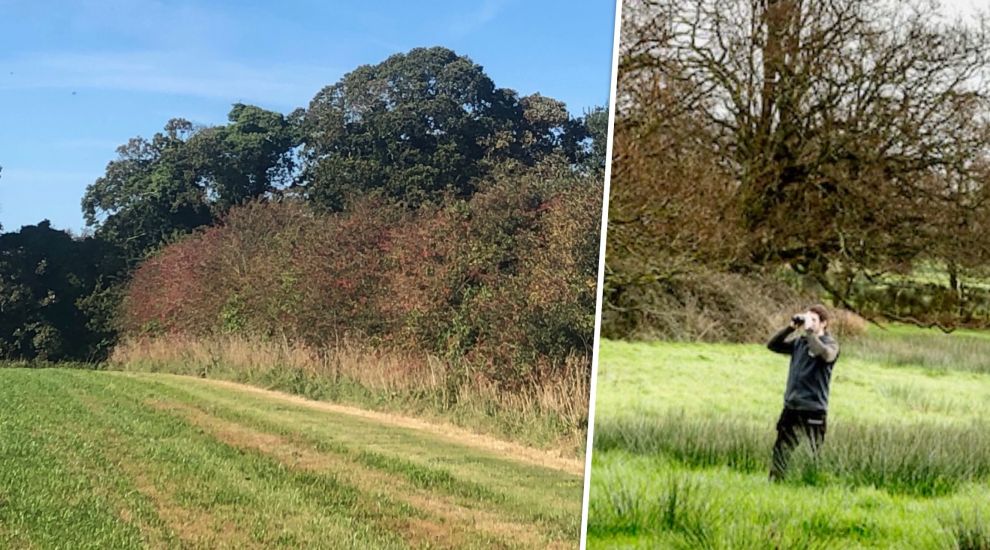 Connectivity in the rural landscape

In his latest column for Express, local conservationist Piers Sangan is asking islanders to not only focus on planting new things, but assessing what they already have.

Autumn is the time of year to start planting trees and hedging whips whilst the sap in the plants is dormant. A lot of emphasis has recently been placed on planting new tree and shrubs to benefit the environment and aid with carbon sequestration objectives.

But are mass tree planting schemes the answer? Can we improve with what we already have and does planting always provide ecological benefit?

In Jersey, the main planting season focuses on hedgerows. This is predominately due to the limited space for planting woodland. The first thing to remember about hedgerows is that they are not natural. Hedgerows are an artificial by-product of the rise of agriculture, with the oldest hedgerows in the UK estimated as being over 2,000 years old.

This is are relatively young in ecological terms. Hedgerows are also dominated by tall woody species, that if left, will grow into trees. Unlike natural vegetation assemblages, hedgerows require active management to maintain. Hedge lines are important hubs for wildlife because they became the remaining refuge points after the removal of scrubland. But it is important to consider that wildlife was never a consideration with the rise of hedgerows, they were planted for a purpose; mainly stock fencing. 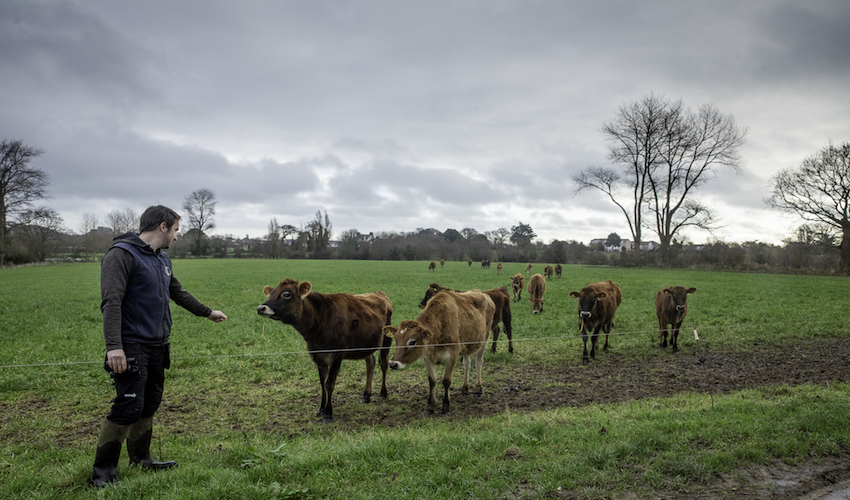 Most of Jersey's hedgerows are in poor condition, mainly being too narrow and over leggy, with tall woody species that have not been maintained. However, instead of addressing what we already have, there is the continued drive to plant row upon row of new hedging whips to fill gaps and plant up empty banks.

This objective of making sure every field boundary has a hedge on it poses an ecological risk to several of our native species and all afforestation works should be undertaken with good scientific information. Two examples of poor planting have been profiled this year in the UK where new woodland was planted on an area of peatland, and another in a species-rich grass meadow. Both have caused ecological destruction.

Jersey is dominated by small fields with good habitat connectivity (the definition of a broken hedge is a gap over 20 meters), and a mosaic of different habitat types breaking up the agricultural landscape.

Because our fields are so small, grass banks and boundaries replace buffer strips around the edge of fields. These in turn provide a host of habitat for invertebrates and small mammals to utilise.

Yet, when fields are considered in the silo of that field alone the greater importance of these mosaics is lost and instead only space for hedge planting is identified. If we considered the mosaic of habitats over blocks of fields, the management could be tailored to the greatest ecological benefit. There is nothing wrong with having several large open fields. 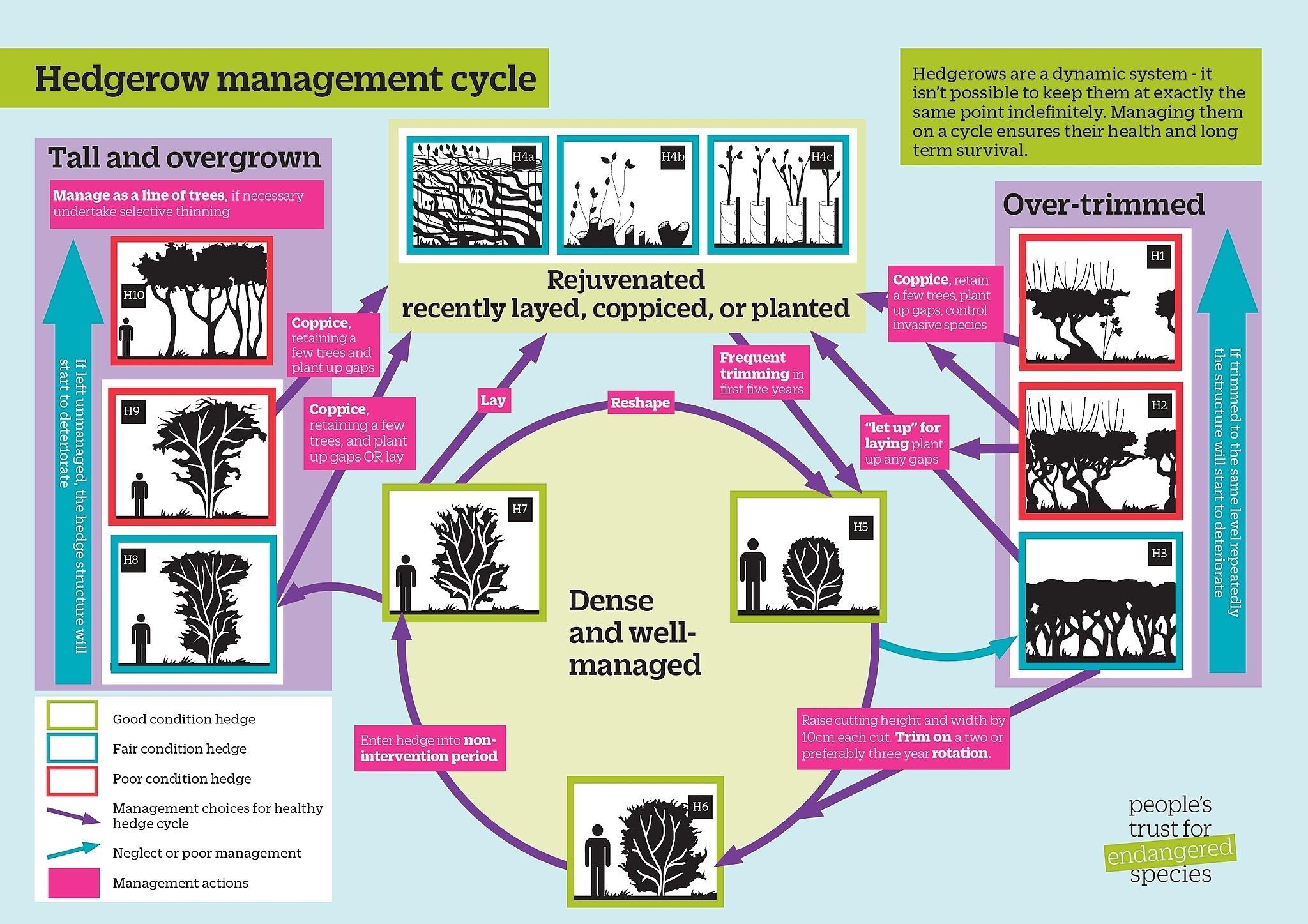 CLICK TO ENLARGE: "If we considered the mosaic of habitats over blocks of fields, the management could be tailored to the greatest ecological benefit."

These benefit ground-nesting birds such as skylark, which are currently restricted to the wide-open areas of St Ouen’s Bay. It may be time to stop planting all these small boundaries and start joining some fields together by moving dividing hedgerows to the edge creating wider perimeter hedgerows as well as more open usable space. Jersey could also do with taking a break from hedge planting for a year and instead focus on hedgerow rejuvenation through coppicing or laying to try and improve the existing hedge lines.

Appropriate management of our island’s boundary features can promote a great range of biodiversity and allow our rural landscape to flourish.

Winter jobs for wildlife in your garden