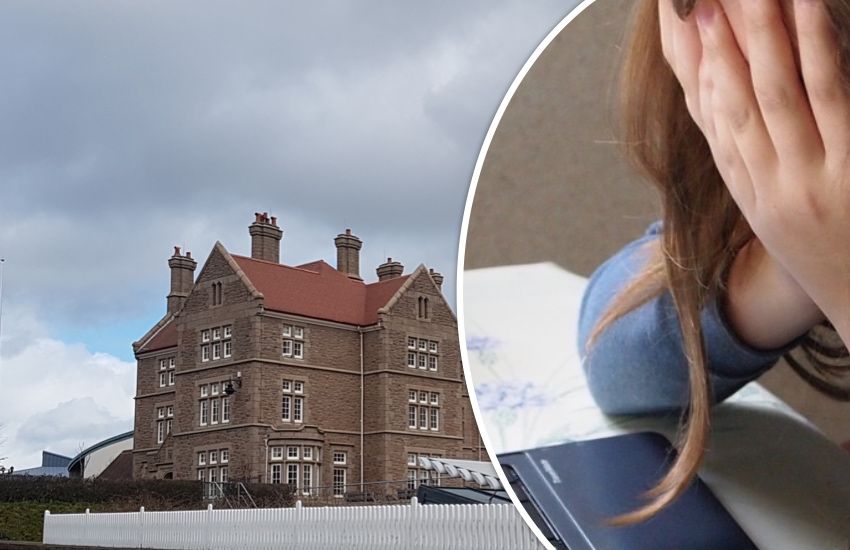 There is much to reflect on in today’s news about the scale of sexual abuse, misogyny and sexism contained in a survey of girls at JCG – not least the illogical criticism of the school for supporting the anonymity of those who gave their stories.

That criticism comes in the process review of how the surveys were managed, published today by the Safeguarding Partnership Board (SPB).

The school is quite clear on the key point in this part of the issue: without that promise of anonymity, the girls simply would have kept quiet. How can that be preferable?

Within such a small community, when dealing with such an emotive issue - at a time of life which brings many emotional challenges - those who came forward did so because they could speak through peers, anonymously. If they thought they were entering any form of official, ‘on the record’ process then their words would have simply died in the concept.

The school understood that, supported it, and in doing so facilitated a piece of work which may now prompt the sort of wider cultural debate which is needed.

That decision doesn’t merit the criticism levelled at it – in their report, the SPB chooses to quote an (ironically anonymous) “professional” who apparently said: “Girls have felt empowered to disclose – but anonymous disclosure has silenced them.”

That seems an unhelpful, untrue and unnecessarily critical position, firstly to take, and then to publish in the official review.

The girls have not been “silenced” at all: their testimonies are carried today by all the island’s media, they have already precipitated some change in school processes and support systems, and provoked political promises of a wider review across all the island’s schools.

These are only small first steps.

If the SPB is truly serious about making sure the girls aren’t “silenced” then we can surely expect them to lead a meaningful and wide-ranging change process, one which will engender, and harness, a debate across the community about the issues raised, with actual long-term change waiting at the end of it.

JCG, and its students, have done their bit in providing the starting point, the rationale and the material for that debate to happen. The “professionals” may feel uncomfortable about the process which was followed - but, in truth, that matters not a jot when compared to the actual experiences being – anonymously – shared.

After all it is the professionals, in various official roles, who are the creators and guardians of the current system, which is now being so universally criticised: to the extent that the island’s chief educational official (the Director General of CYPES) made the astounding public statement today that “sexual harassment and abuse is prevalent in Jersey schools.” 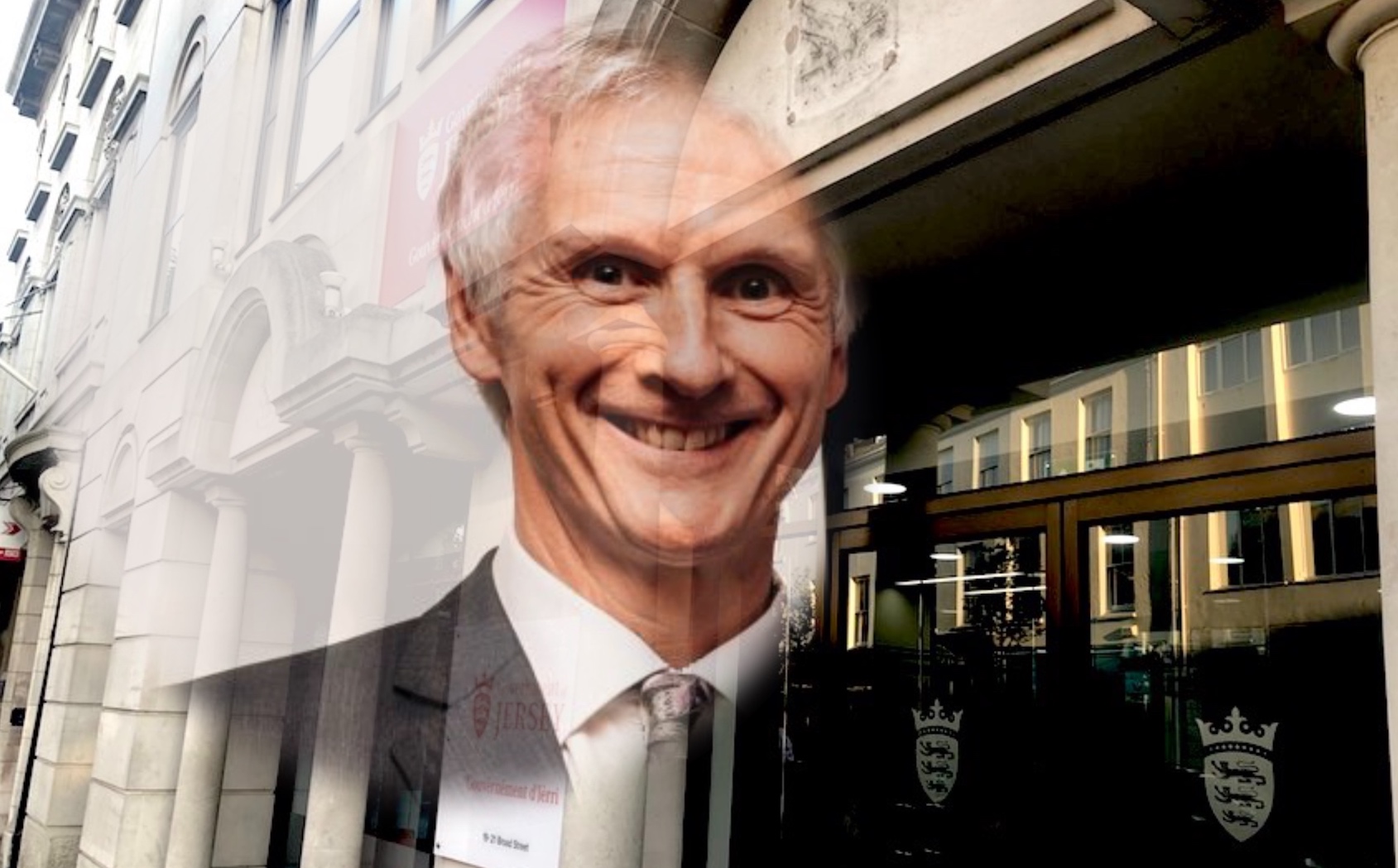 That statement is apparently actually based on an OFSTED review of English schools, which has simply been extrapolated to encompass Jersey, rather than local evidence.

But even so. The girls at JCG have shown the professionals the way, and in doing so, highlighted the very serious issues with the system they have so far been charged with managing. Before the JCG survey, did they not see that “sexual harassment and abuse is prevalent in Jersey schools"? If they did, what was already being done, before the survey, to address such a serious statement, as surely something meaningful must have been underway?

It is now up to those professionals to complete the job, and ensure that the girls aren’t silenced.

It is future action, systemic change, which will actually dictate whether the girls are silenced...or not. And that is within the control of CYPES and the SPB, more so than JCG.

Can you have a good divorce?