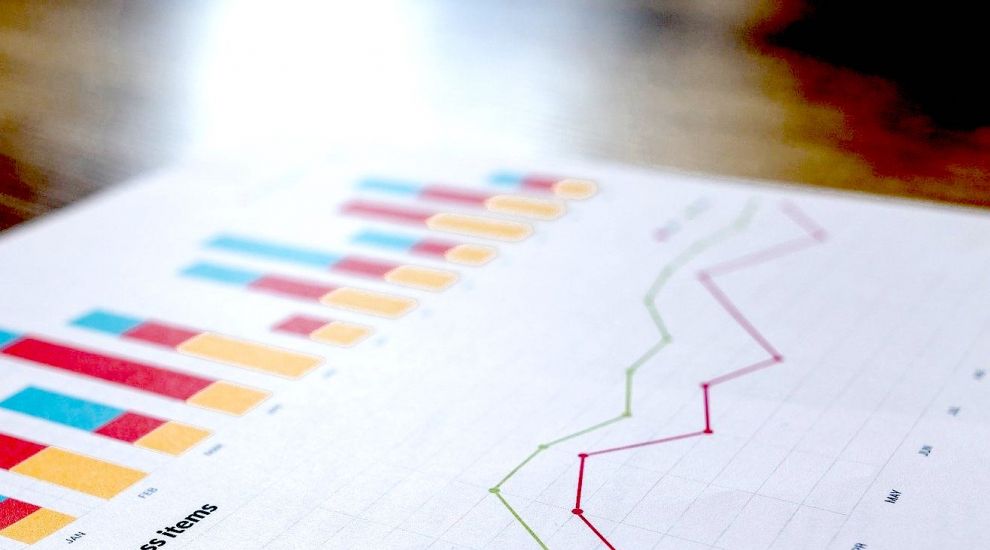 There’s a truism that we never really appreciate something until we no longer have it – but perhaps in this, as in so many things, Dr. Duncan Gibaut is the exception which proves the rule.

Last week, Express reported that a row over the future independence of official statistics had led the island’s former Chief Statistician to leave his role – he officially finishes tomorrow.

Why does that matter so much? Two reasons. Firstly, as a person, Dr Gibaut was held in exceptionally high regard by those who worked with him, from across the political spectrum. He is the sort of person that you move mountains to keep, irrespective of short-term squalls.

Secondly, and more broadly, official statistics underpin the decisions which dictate our lives. It’s as simple as that. So, if they become manipulated for political gain – or crucially, are even perceived to be so – then our trust in the decisions being made drains away, like sea water into sand. 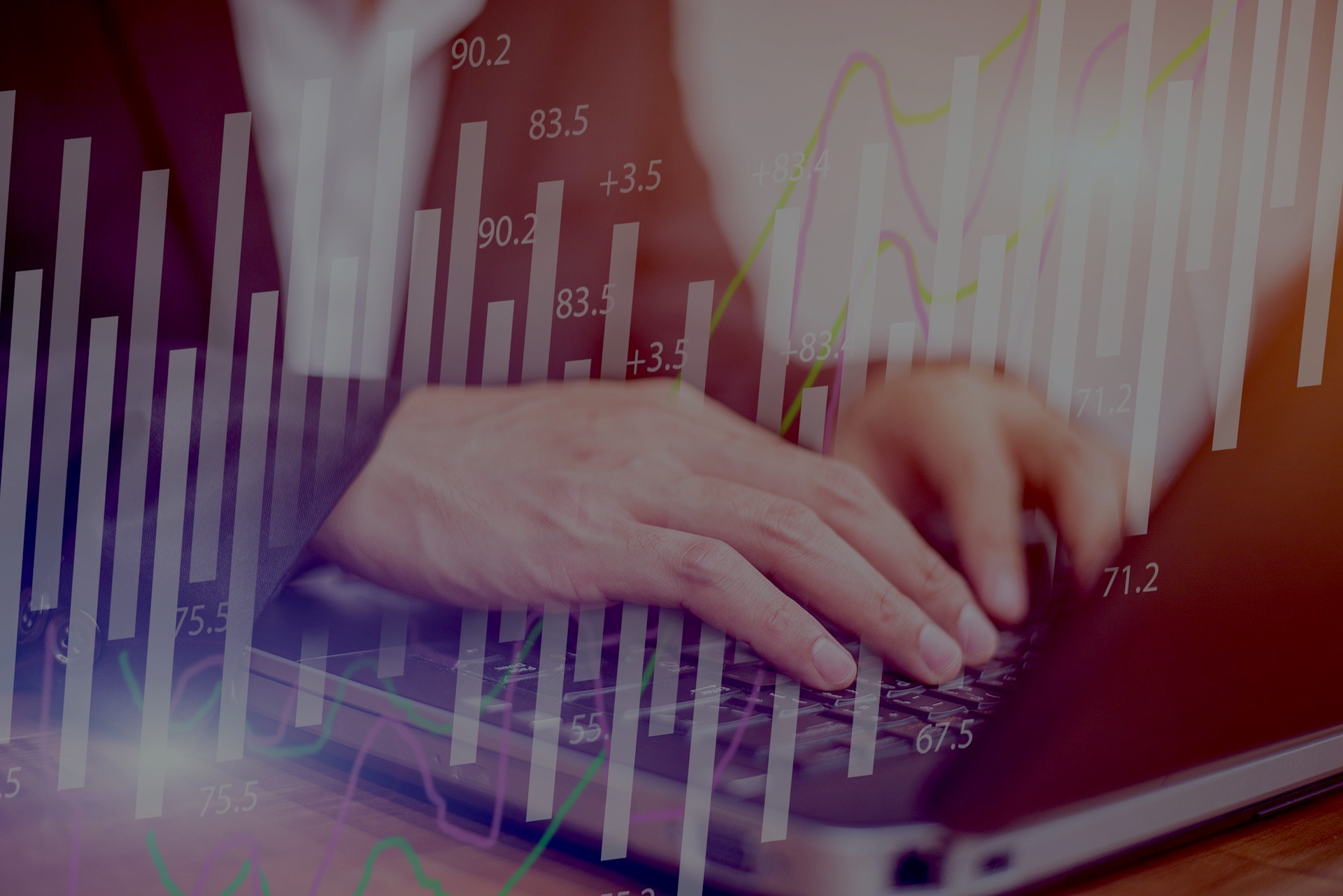 Pictured: Official stats cover all aspects of our everyday lives.

Our story was based on a series of discussions with different people who would know what they were telling us, and who all spoke on guarantee of anonymity.

In line with our professional process, we told the government about the story we planned to publish on the 8th January, in order to ask for their comments on it – this is a standard procedure to allow both sides of an issue to be presented, and to allow any inadvertent factual errors to be corrected, before they are published.

One week later, we had had no response. This happens sometimes, particularly with stories which are controversial, as this one clearly was. It always us leaves the decision to wait still longer, and potentially allow events to just move on, and the story to never be told; or to publish it anyway.

Given the obvious public importance of this issue we opted to publish – and, within hours, the government’s response arrived, which we duly added into the story. It gave the Government’s perspective, but, crucially, didn’t challenge the accuracy of what we had written.

Such as it was, that came the next day, in a personal email from the Chief Minister sent to all States Members, and copied publicly to the media.

In that, Senator Le Fondré said that we had come to the wrong conclusions. He argued that there was no “battle”… but also accepted that the law underpinning Statistics Jersey's operations needed to be improved. He gave his personal assurance that would be done, and that the independence of Statistics Jersey was “fully assured” and, in fact, would be “further strengthened.”

Good. But what does that really tell us? Firstly, that there IS an issue with the statistics law; Senator Le Fondré himself called it a contradiction (not a “battle”, remember) in a subsequent BBC Radio Jersey interview (the problem is that one law allows statisticians to speak freely in public on topics within their professional expertise; but then their status as ‘civil servants’ challenges this).

He doesn’t see that as a “battle” which led to Dr Gibaut’s departure – he clearly hasn’t spoken to our sources, who describe it as that, and one which has been festering for some time; they, alongside those who have since read our story, ask, why else would Dr Gibaut leave so suddenly, with no government announcement for such a very senior figure, just months before the culmination of his long public service, with the 2021 census?

Secondly, that at the heart of this issue is trust. Whether you characterise it as a “battle” or a “discussion” or simply a good old-fashioned spat, this is a very serious issue, which has been playing out behind the scenes until it was exposed by Express, for some months; and the island has lost one of its most respected public figures.

Why are we learning of those two points as a result of an investigation conducted by this publication? Would the Chief Minister prefer it if this all played out away from the public’s gaze?

Rather than tell us we are “wrong”, perhaps he should welcome the fact this is all now in the public domain, and note the current issues in a government system which can stealthily facilitate the creeping control over something which islanders have made 100% clear they want to remain independent of politics, in line with international requirements - something the island is always very keen to follow?

The positive result of all this will be that the independence of Statistics Jersey should be now guaranteed; but it is, perhaps, snatching defeat from the jaws of victory that we should get to that point in the way that we have.