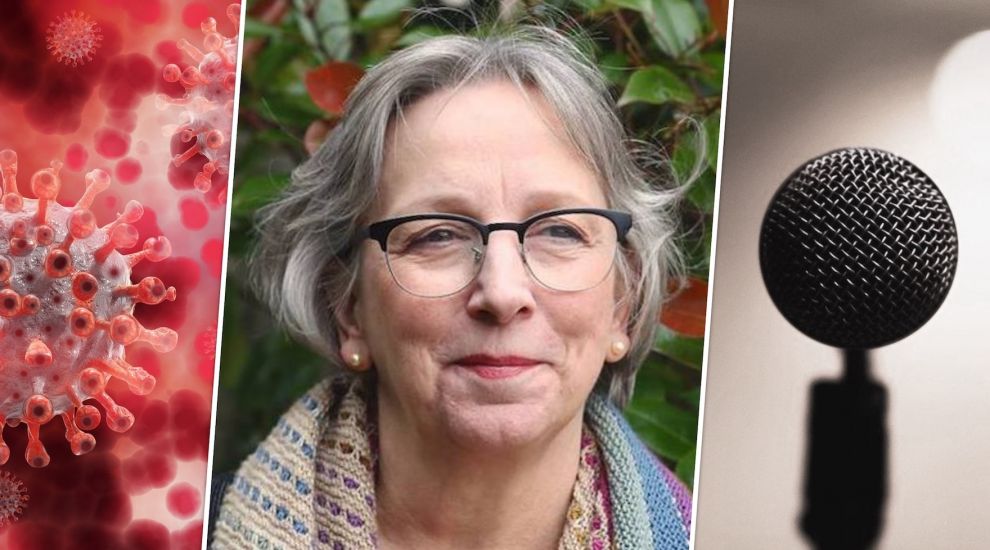 A leading island singing teacher examines why singing has been seen as an "activity apparently so dangerous that it must be prevented at all costs."

Here, Imogen Nicholls MBE, the director of the award-winning Musical Originals choir, argues that her "highly trained performers" need to get back to normal as much as rugby players and other sportspeople, who are now able to play in close contact.

"One year ago on 10 March, 2020, a choir rehearsal took place in Washington State, USA.

Following the rehearsal many members of the choir fell ill with covid-19 and two died. This was widely reported in the press at the time and it quickly became presumed that these deaths were due to singing.

The real facts, however, emerged from an official report into the incident, published in May, conducted by the US Center for Disease Control and Prevention.

This report found that the rehearsal involved 61 persons, with a median age of no less than 69. Three-quarters of those who became ill were aged over 65 – and one third of those had one or two underlying conditions. The choir members sat 6 - 10 inches apart, at times in a small practice room. They shared snacks at the back of the hall and stacked chairs together at the end of the rehearsal.

The conclusion of the report was that this was an example of community-based contagion and the main recommendation was the importance of physical distancing and the avoidance of crowded settings.

However, the bare press summary of this complex episode has been lazily used to define the whole debate on singing ever since.

I train and conduct the Musical Originals Singers, a multi-award winning, classically trained girls’ choir who have put the island of Jersey on the international choral map.

We are a million miles from this group of elderly people who got together to sing and socialise and yet we have suffered ever since due to the reluctance of our Ministers - and their officials - to look properly at the facts and evidence about singing, instead of jumping to unevidenced conclusions.

Any child under 18 who loves to sing is welcome to join my choirs and it is a credit to the motivation, dedication and sheer learned professionalism of these young people throughout 2020 that we have kept going on Zoom. We have set ourselves weekly targets to absorb new repertoire and both the Musical Originals Singers and the younger Training Choir have recorded songs under ‘lockdown’ conditions. 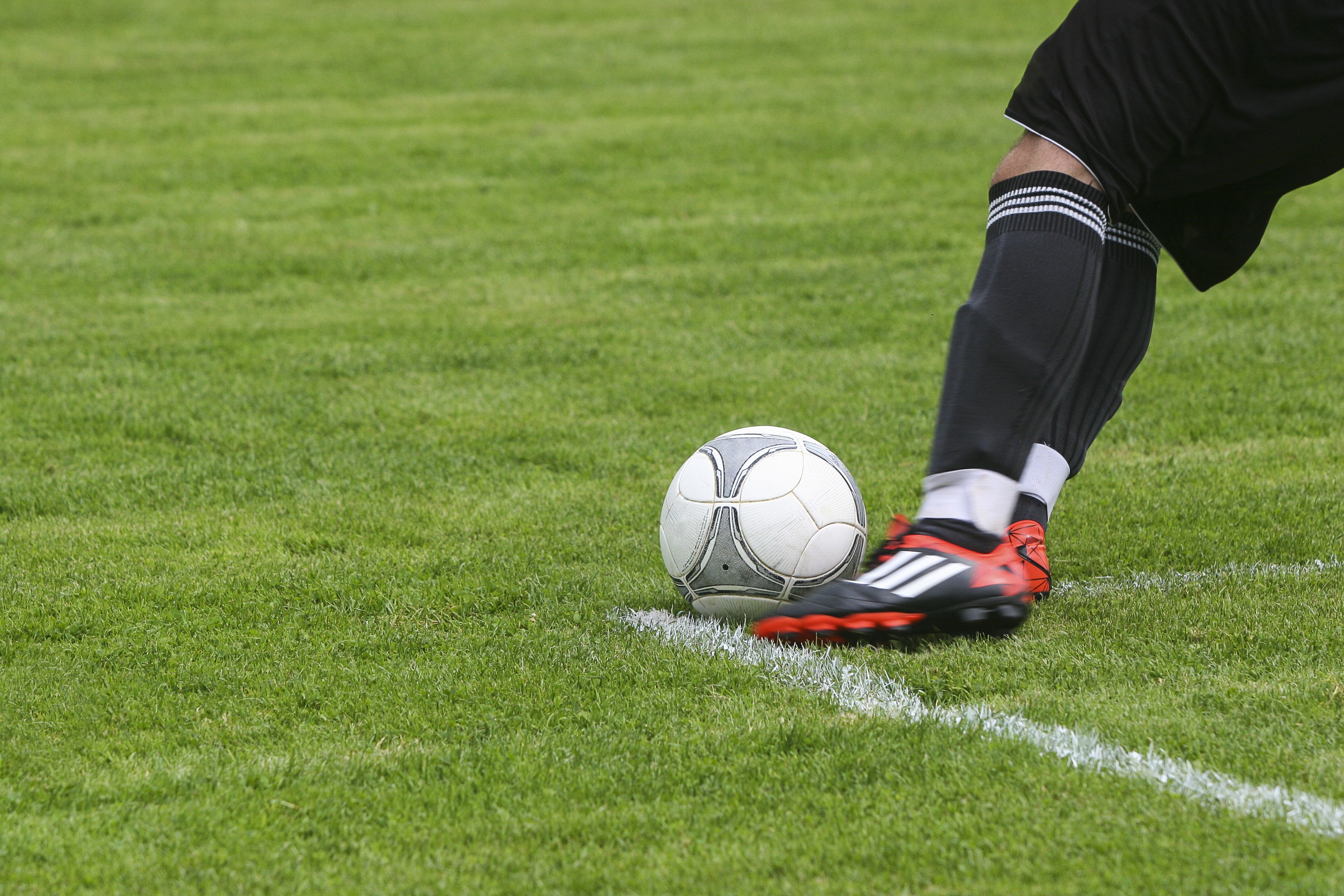 Pictured: While their peers can play football or netball, the singers of Musical Originals still can't get together.

Despite this, the year’s hiatus has taken a toll on the vocal and mental wellbeing of the young singers in my care. This is not least because, throughout this time, singing has been seen as the ‘bogey man’ - an activity apparently so dangerous that it must be prevented at all costs.

There is, however, singing and ‘singing’. At Musical Originals, our young singers are carefully trained to use breath to support their sound rather than dissipate it all over the place.  We have learnt to sing in specially designed masks, and socially distance in well ventilated, large, spaces. They are a group of disciplined, highly trained performers.

Above all, it is the issue of fairness that concerns me. Fairness matters a great deal to young people. Whilst the Government has been relaxing the guidance for other groups, my girls still cannot sing together as a choir. Their peers can play football, netball, indoors or out, and take part in rugby scrums.  I can take 10 girls to a noisy pizza restaurant where they have to shout to be heard and yet those girls cannot sing together in their choir ‘team’ with me as their conductor: more than 10 is outside the guidance..

But 35 boys can play rugby and take part in scrums.  There is no time limit for sport, indoors or out but there is a 30-minute limit for singers which, however, the STAC minutes tell us was a ‘blue-sky’ figure plucked out of the air with no science whatever attached to it. 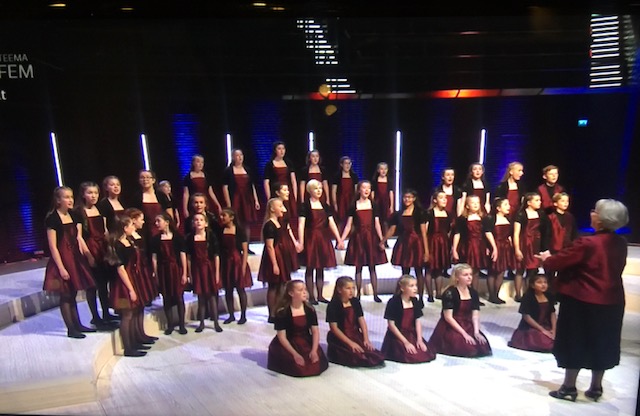 Pictured: "We need to get back to normal as much as the school rugby teams do," Ms Nicholls said.

In sport, there is no requirement for allowing ‘droplets to disperse’ followed by rigorous cleaning of all surfaces; there is for singing.  There is no specific reference to social distancing in sport whereas singers have to be 2 metres apart and 3-5 metres from the teacher.

Knowledge about the transmission of covid-19 has moved on considerably since that original meeting of elderly singers in Washington USA a year ago but the misguided press reports of that rehearsal still seem to pervade Government thinking, not the authoritative conclusions of the US Centre for Disease Control.

Careful reading of pages and pages of STAC minutes betrays the fact that the ‘Guidance’ doesn’t really seem to be based on evidence.  Moreover, it has now become an unreadable and confused muddle of layer upon layer of instruction – none seemingly related to the instructions that went before.

If the Government of Jersey want to keep the consent of their citizens, they must not treat one group differently from another, girls differently from boys or young singers differently from young rugby players on the flimsy basis they, or the officials on whose advice they depend, have put forward.

Meanwhile, the Musical Originals Singers have international competitions to prepare for and we need to get back to normal as much as the school rugby teams do.

As ever, we are welcoming new members into our choirs where they can be assured of a warm welcome and a life-changing musical experience. We don’t want to have to do that on Zoom."

Prisoners and staff to receive covid jabs this weekend