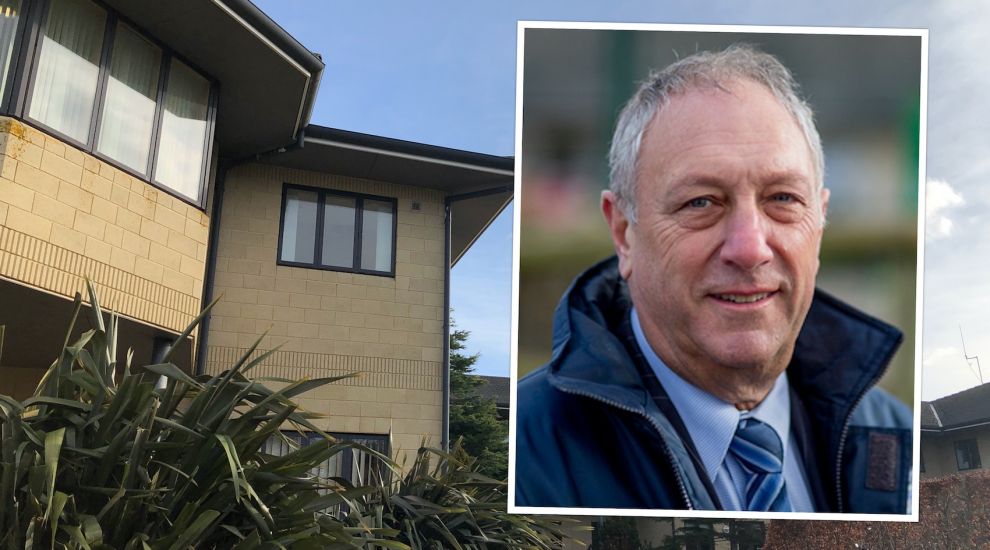 As the former Managing Director of a construction company, Steven Regal knows a lot about planning applications and, according to him, the Government's decision to build the new hospital at Overdale is not backed up by evidence.

"Having retired from and sold my construction, business I have become increasingly concerned about the background to and the risks involved in the Our Hospital (OH) project.

What is welcome is that, through its title, it is clear that this is a hospital for everyone. Yet, we know very little about it.

You have to get into the depths of the States website and read several Reports and Propositions to begin to understand the detail behind it. 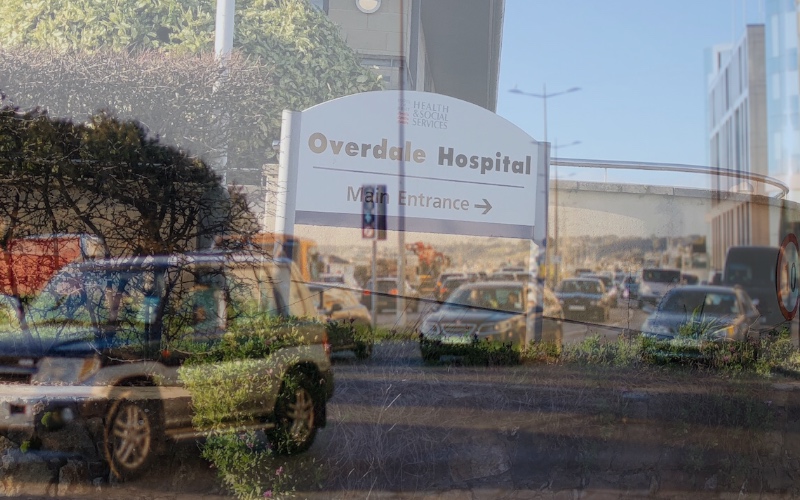 Pictured: No reasons were given for the preferred access to Overdale, only "a series of individual statements with no substantiation".

Having read proposition P123 and P167 I am increasingly concerned at the lack of recorded and questionable justification in the criteria used for, not only the selection of Overdale as the preferred site in P123, but also the conclusions reached by ROK FCC Joint Venture (JV) Arup engineering report in the attached analysis in P167.

If we take just the preferred routing in isolation, the proposals by the JV, particularly the rejection of a one-way system (but not limited to this), do not cite any reasoning for the conclusions drawn. What we read is a series of individual statements with no substantiation.

Where are the control responses to the advantages of a one-way system versus a two-way system? There are no cases referred to in validating the conclusions drawn. I would, at the very least, expect a Highways Authority statement on traffic flow and congestion. In projects similar to this, there must be examples.

Instead, we receive a series of statements supporting the proposed route with absolutely no corroborations covering their conclusions.

Why have the States Members not raised questions over these particular non-substantive documents?

Pictured: "Various sites are summarily dismissed with insubstantial responses that are not supported with factual information," Mr Regal said.

Turning to the selection criteria of the site in P.123, once again, various sites are summarily dismissed with insubstantial responses that are not supported with factual information, but with spurious and weak planning clichés. It is almost as if the evidence provided in P123 and P167 is presented to be a self-fulfilling proposal. I again ask why the scrutiny (in the widest sense of the word) of these documents is, at best, flimsy and at worst unprofessional and inaccurate.

When I was in business, I always took the view that evidence must be sustainable and be open for investigation and critique. The statement “it is because I say that it is” is never an excuse for proper and independently justifiable research.

I am afraid that my personal conclusion of the entire procedure is that the Government is being derelict in its duty of care in the selection and procurement of the hospital as a whole. I get the feeling that the inordinate amount of information provided to politicians has overwhelmed the entire process of scrutiny.  This has sadly led to a situation of, 'I don’t understand this but just let’s get on and build it anywhere, anyhow; just get on.'

This cannot be right."