WATCH: A Remembrance Day message from the Lieutenant Governor 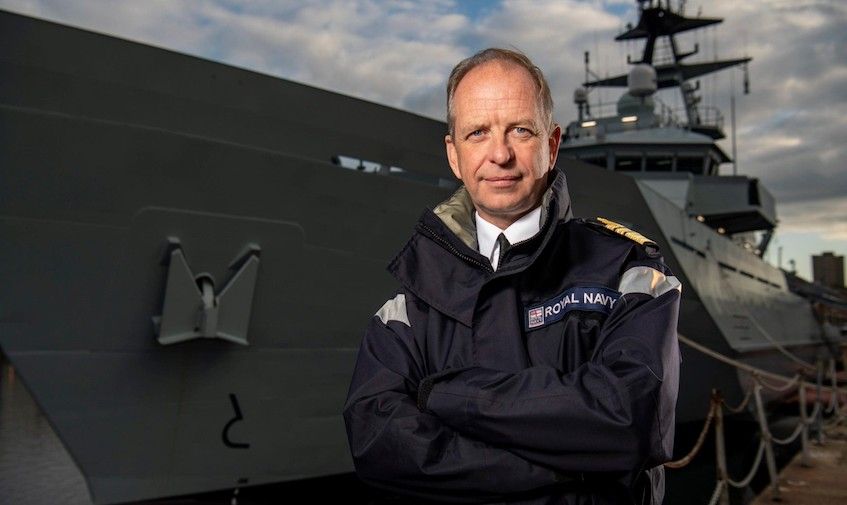 WATCH: A Remembrance Day message from the Lieutenant Governor

His Excellency Vice Admiral Jerry Kyd, the Lieutenant Governor of Jersey, has delivered a Remembrance Day's message to islanders...

"In my career in the Armed Forces, I have seen for myself the devastating effects of conflict and the impact this has on families and communities.

Today, this is brought home to us all through the media with the images and sounds of another brutal war playing out in all its horror on European soil.  In 1918, 104 years ago, at 1100 on 11th November the guns on the First World War battlefields fell silent – the ‘war to end all wars’. The horrors of the western front in the Great War were so awful and the cost in human life and suffering so unimaginable that no-one could comprehend another conflict again in their lifetime.

Sadly, only 21 years later, Europe found itself embroiled in another World War against the evil of the Nazis that had to be vanquished. But victory in both World Wars came at a terrible price with millions killed and countless families and communities devastated.

Then and since, Jersey men and women have joined the British and Commonwealth family of countries to do their duty in uniform, time and time again, from Korea, Northern Ireland, and the Gulf Wars, accepting the risk to their lives and the heart-breaking separation from loved ones. And this year marks the 40th anniversary of the Falklands War when another dictator invaded and occupied British sovereign territories in the South Atlantic. A British Naval Task Force was despatched and in a short, but intense war, 905 men were killed from both sides, but with victory achieved and liberty for the islanders assured. 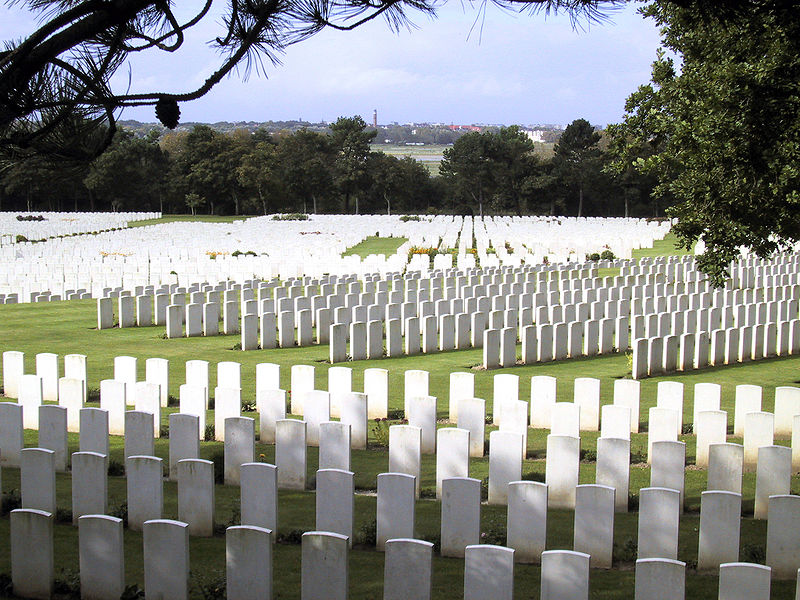 Pictured: "The rows of headstones in so many war graveyards, such as those in France, can be utterly overwhelming - but each one marks a real life lost and a family torn apart."

But for the men and women who go to war willingly in any conflict on our behalf - it often comes with a longer-term cost. In addition to the many who never come home from war, those that do, often need significant support to manage and recover from their wounds, and wounds that are both physical and psychological.  Thankfully, we are getting better at helping them with more sophisticated support and approaches to their needs. We do understand post-traumatic stress syndrome far better today and significant medical advances mean that many more wounded in battle survive to come home to their families. But their disabilities can be profound, and their ongoing requirements can be very complicated.   That is where organizations and charities like the Royal British Legion step in to provide vital support and welfare to the veteran community. And this year, we also celebrate the centenary of the Royal British Legion in Jersey – 100 years old this year.  This amazing group of people work tirelessly to provide veterans and their families here in the island with ongoing, year-round emotional, practical and financial support.  And let me also say that you – the Jersey community - is rightly well known for being a generous one, contributing brilliantly to the Poppy Appeal each year; so often, veterans needs are not obvious – they are a stoic bunch – but when they call, the Legion is there for them – thanks to your donations and support.  So, I want to thank each and every one of you who has contributed or volunteered your time this year. It matters and makes a real difference.

Remembrance Sunday and the two weeks leading up to it, is a time of national reflection to remember the selfless service paid by so many through war and conflict who have bravely defended our democracy, our values, our freedoms and our way of life.  We remember the soldiers, sailors and airman, both Jersey born and also from the wider Commonwealth family of allied nations who have fought on our behalf with such valour and selflessness in the last century or more.  And we wear the famous red poppy first brought in by the Royal British Legion in 1921 and which now so powerfully symbolises our respect and remembrance of those souls who did not return. In Flanders, an area of Belgium which saw some of the most brutal fighting in the First World War, bright red poppies grew from the seemingly uninhabitable ground. From this, the poppy became a sign of hope. Proof that, even after the most hellish experience, life will recover, prosper and go forward. 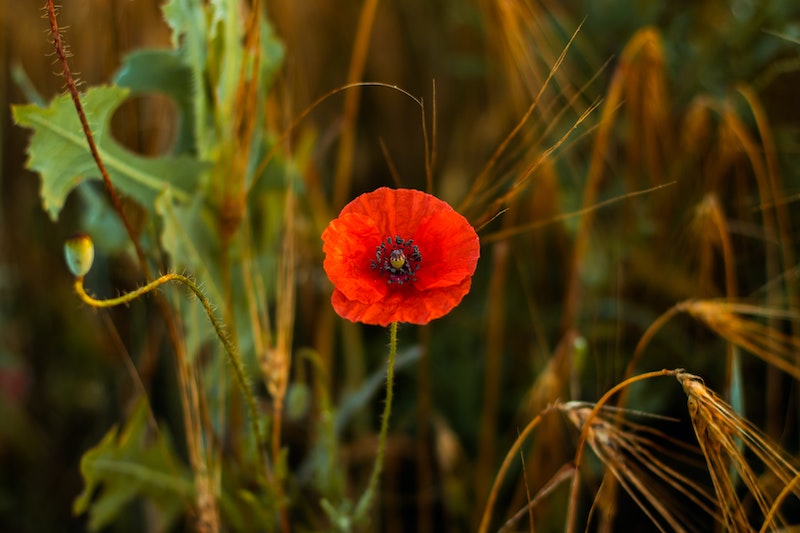 Pictured: "We wear the famous red poppy first brought in by the Royal British Legion in 1921 and which now so powerfully symbolises our respect and remembrance of those souls who did not return."

Whatever you are doing this Remembrance, please just pause at 11:00 for two minutes, and take a moment or two to honour the countless millions of men and women who have paid the ultimate sacrifice and for the many veterans who, having done their duty, now need our support and help.

The rows of headstones in so many war graveyards, such as those in France, can be utterly overwhelming - but each one marks a real life lost and a family torn apart – the cost of war that can never really be adequately expressed in words. This for me is why coming together on Remembrance Day at the Cenotaph in York Street and other monuments and churches across the Parishes, wearing our Poppies with pride, is our opportunity to say very simply: ‘we will not forget’ and ‘thank you’.  We salute the fallen and the veterans this weekend in Jersey.

As the Kohima Epitaph says, ‘when you go home, tell them of us and say, for your tomorrow, we gave our today’."

Meet our new LG...and why he was inspired about Jersey by a set of 18th century letters

WATCH: New Lieutenant-Governor sworn in with pomp and ceremony

New Kyd on the block: Jersey's next Lieutenant Governor announced