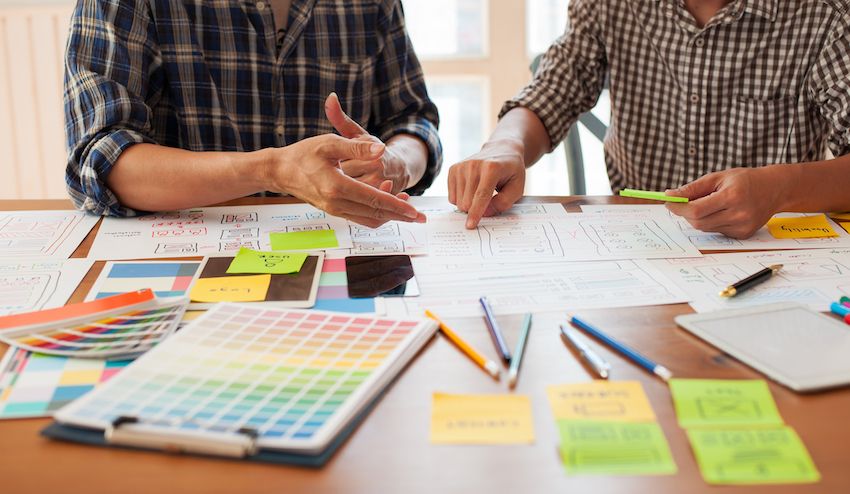 With plans for a new hospital going through their 57th incarnation, a dedicated team of more than 30 civil servants is carrying out an important piece of work - working out a new pithy name for the project that suggests ownership, progress and inclusivity.

At the moment, the forthcoming Government Plan brands the project ‘Healthcare Facilities’ which, as everyone knows, is just plain boring.

As is tradition, a Jèrriais name will always be considered with 'Not’ Hôpita d’Av’nîn’ and ‘Arrh Hospital’ among the front runners.

One thing that must be factored in is the multi-site nature of plans, leading to ‘Our Many Hospitals’, ‘Single-Site Memorial Hospitals’ and ‘Damn, I Didn’t Realise My Appointment Was At Les Quennevais’ being favoured project names.

‘Thank Goodness We Avoided The Giant Monolith on the Hill’ is another contender.

'Heinz Hospital Project' is thought to be popular, based on the number of varieties of facility there may be. 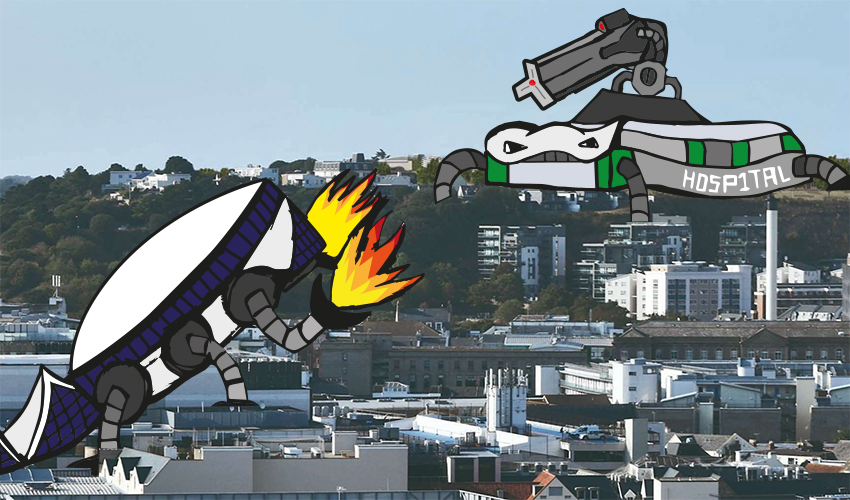 In a bid to win over the support of States Members for their plans, it is understood that ministers are also promising to name parts of the new hospitals after their political colleagues.

In addition to Beauport Ward, Plémont Ward and Corbière Ward, there will be the Rob Ward, Barbara Ward and David Warr(d)

Samarès Ward and Sam-a-Mézec Ward will face each other at Overdale.

There will also be new specialist centres in the new hospitals including Ortho-Lynd-ontics, the Moore-ternity Unit, a clinic for Max Andrio-facial surgery, and a centre for Day-dre Mezbourian Surgery.

The new hospitals will also have a Centre for Luce Teeth, a Clinic for Ahier-Than-Normal Cholesterol, and departments for Ferey-bad knees, Inna-thigh pain, Doublet-vision, joints that make you Howell, having a Labey tummy and a centre for when passing a Shenton-Stone.

There will also be a Recovery Room for when you’re feeling a Tadier, or even Miles, better.

Ministers hope that such centres, each with a plaque, will surely lead to getting this hospital incarnation over the line.