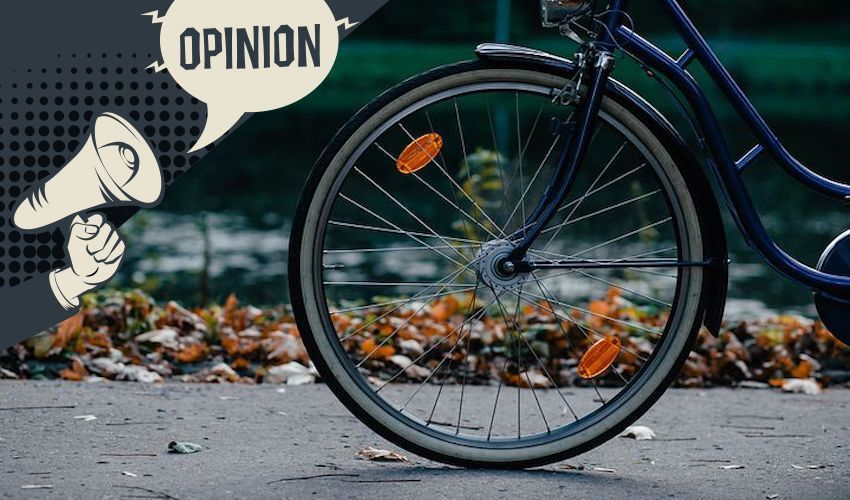 In August last year, a cyclist was prosecuted in Jersey’s Magistrate court for crashing into a pedestrian.

According to the report in Bailiwick Express, the cyclist was riding down a one-way street the wrong way and then mounted the pavement and continued cycling when he collided with the victim.

The victim suffered several broken ribs and a cut above her eye. The Defendant, who pleaded guilty, was fined £500 and ordered to pay compensation of over £2,000. That was Jersey.

In other parts of the United Kingdom accidents happen more often and have been more severe. A year-and-a-half ago a pedestrian in London was hit by a cyclist and died.  A couple of years before that there was another fatality reported in the press.  A quick web search returns masses of results of injuries and fatalities.  Reports demonstrate that pedestrian/cyclist injuries range from minor bumps, bruises and grazes, to death.

However, for each collision, there will be a range of factors to be considered before a court will lay blame upon anyone.  Any such blame may be determined to be 100% the cyclist, 100% the pedestrian, or split between the two.  The reason why blame is important is not just for possible criminal liability, but also civil liability.

In certain boroughs of London, police have openly stated they will not seek to fine cyclists using the pavements.  Under the law, it is a matter of discretion for the police.  But, it is still illegal.  Fine or no fine, if you cycle on a pavement – breaking the law – and injure someone, you are going to find it hard to convince a court you should not be responsible for injury caused.  But you can be liable even if you do not commit a criminal offence. 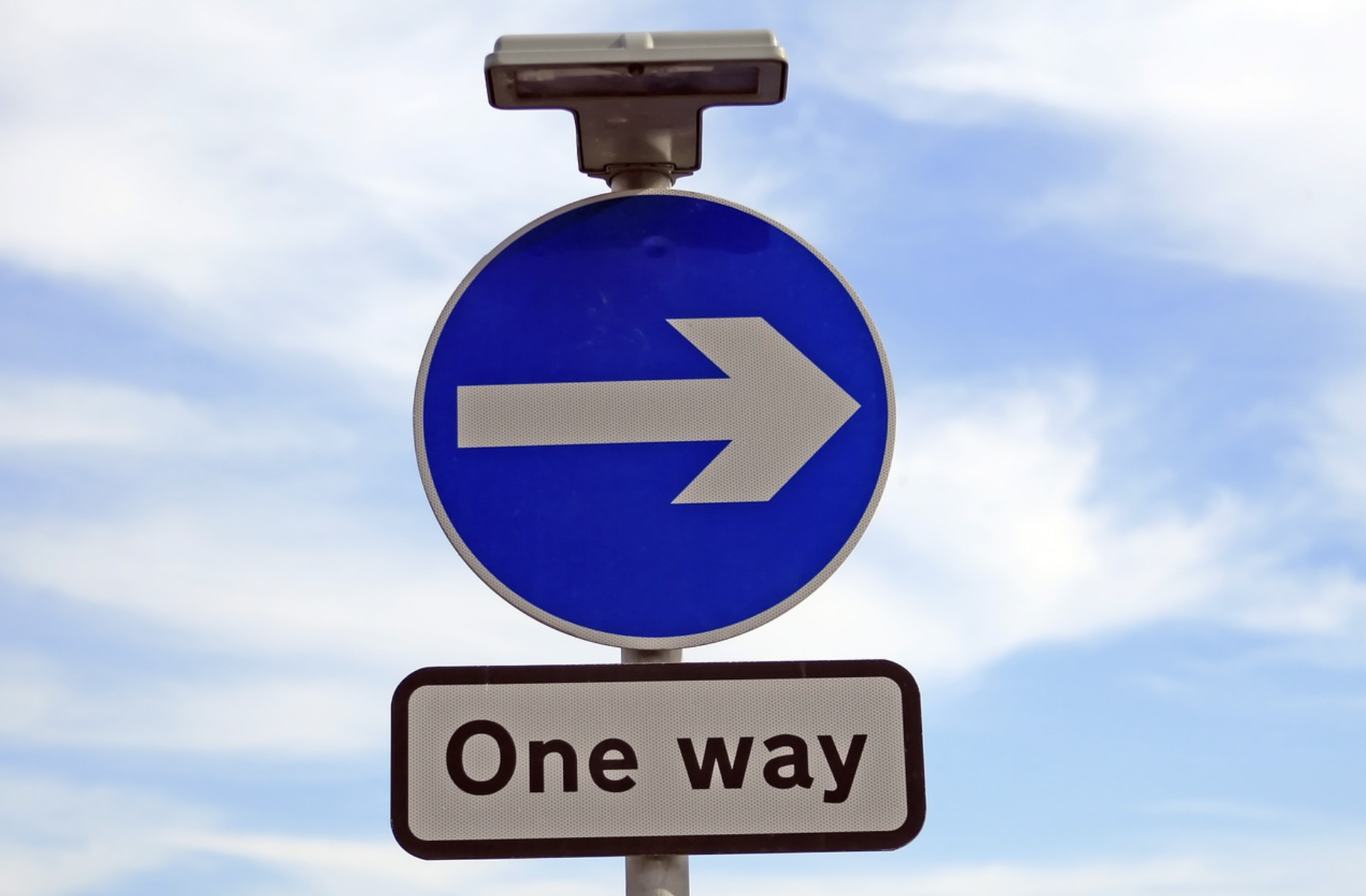 Pictured: The cyclist was riding down a one-way street the wrong way and then mounted the pavement and continued cycling when he collided with the victim.

A simple example: someone injured in a traffic accident caused by the negligence of another, and needs a wheelchair, may recover damages (which can be substantial) for injury and loss of earnings.  When the defendant is the driver of a vehicle, the driver’s insurer will be responsible for those damages.  This is just as well, because with substantial damages possible a motorist may simply not have sufficient money with which to pay amounts due.  But, what if the injury is caused by a cyclist (or by a pedestrian, to a cyclist)?

Well, the legal situation is no different.  The person who breached a duty of care will be liable in damages to the victim.  The practical situation however, is very different.  In all likelihood, the ‘tortfeasor’ (the person liable) will not be insured, and will have to pay the damages using his or her own assets.  This may even mean selling a house.  Equally, it may mean being continually in debt and having to pay damages from earnings.  Unfortunately for the victim, if the tortfeasor has no assets, the victim can’t recover anything.  Thus, if you are a pedestrian injured in a collision you want the tortfeasor to be either rich, or insured.

This sort of lottery could be avoided if all road users were required to have insurance.  This would mean cyclists having policies of insurance.  But, it wouldn’t stop at cyclists, because it would have extend to mobility scooters.  I know there’ll be members of the public who are cyclists, or mobility scooter users, who may not like the suggestion of having to pay money for insurance, and I understand that.  But sometimes activity comes at cost.  I have a skydiving license, but I am also required to have insurance in the case I injure someone.  Accordingly, it may be arguable or desirable for those people who are in charge of objects which can cause injury to others, to be required to maintain 3rd party insurance.  As a lawyer I have also been involved in cases in which animals cause damage or injury.  It’s entirely possible to envisage a horse getting spooked and causing an accident, or for a dog to become defensive or territorial and injure a person (or another dog).

Pictured: "We need to look out for one another, and make sure we don't injure others or cause them loss."

I fully support people living life to the full, and I applaud people ditching their cars and taking to bikes.  I also like to see people having the companionship of animals or trying new hobbies like surfing, sailing or paragliding.  But the majority of things we do we do around others are not done in a vacuum.  We have to look out for one another, and make sure we do not injure others or cause them loss.

The law is clear on the matter: if we owe the duty, and we breach it, we are liable.  So, it’s important to understand I am not arguing all road users or animal owners should be made legally responsible (because they already are) I am simply saying in order for liability to actually mean something, measures should be introduced to ensure such persons have the financial ability to compensate if ordered to do so.

But cyclists (or whoever) can actually consider what I am saying, and look at insurance as a way of protecting themselves: remember, if a court decides you are financially liable, you have to pay the amount ordered which may wipe out the savings you’ve worked hard to accumulate, your pension pots or even your home.  I guess most car drivers would prefer not to have to pay for insurance, but the law requires them to do so because of the risk of harm to others and the possibility that a negligent driver may not be able to pay damages when required.

While, generally I am not one for introducing more legislation to burden the public, on this issue I do think it is required because of the unfairness that could result in the event of an accident where no money is available to help the victim.

This piece appeared in the latest edition of Connect, which you can read in full by clicking here.