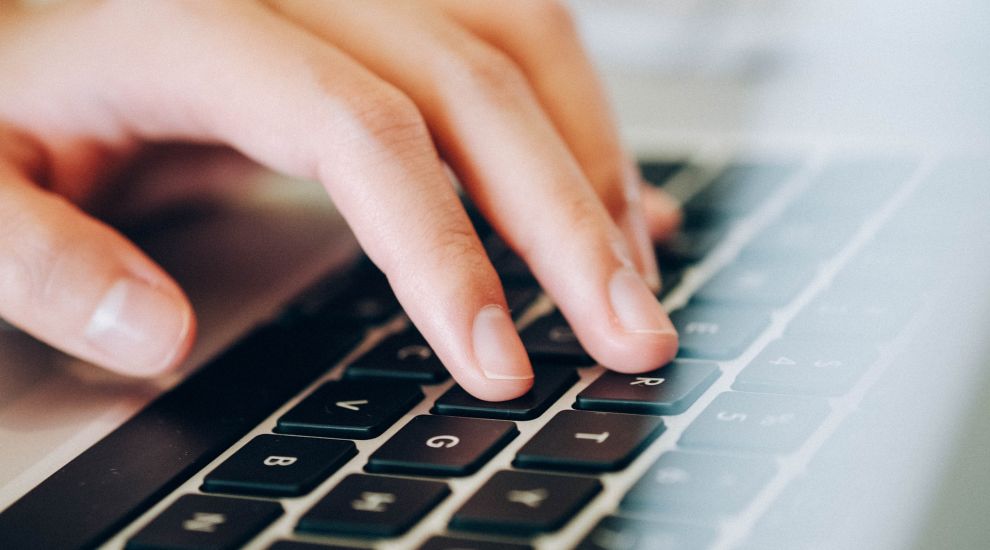 A charity that helps the survivors of rape and sexual assault has shared the importance of conscious parenting in a world where pornography is so accessible online, that even Jersey children as young as seven have accessed it.

Jayne Gruchy of Jersey Action Against Rape (JAAR), which has been Express's chosen charity this year, had this to say...

Video: The ad in question. (BBC/YouTube)

The actors explain to the boy that their bodies have been enhanced by plastic surgery, so everything is larger than life. They then explain that they would never do the things that they do in the movie to their real partners as sexually aggressive behaviour does not depict a real loving, consensual relationship.

This extremely clever and humorous public information film finishes with the mother turning to her son to talk about what he’s been viewing online.

The reason this advert resonated with me is because, through my work at JAAR, I have become aware that children as young as seven are regularly accessing hardcore pornography on their devices.

On a visit last year to a secondary college in Jersey I heard personal accounts from two young men of how their lives were being ruined by their addiction to pornography. Every spare minute they had was being taken up viewing films which were often violent, and devoid of any emotion or love, and that their real sexual relationships did not meet with their expectations. 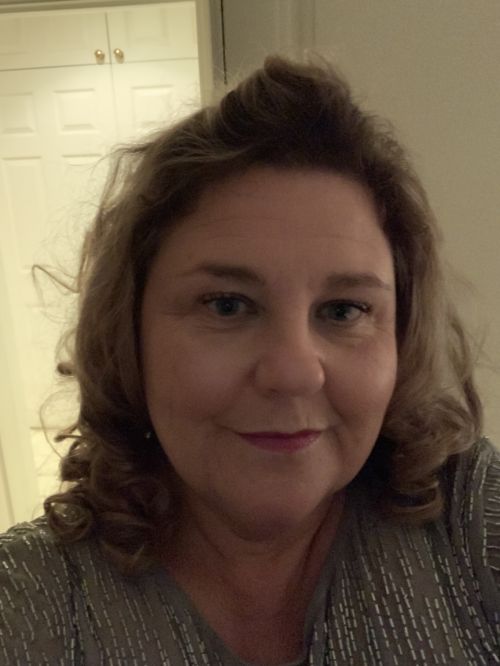 I learnt from another local boys school that pornography and social media are influencing their students’ expectations of the opposite sex.  A boy demonstrated this by stating that he would never go out with a “gorilla,” and when pushed for an explanation, the boy responded that was a girl with any body hair!

These gaps between expectations and reality can produce ‘sexual uncertainty’ about sexual beliefs and values and may also be related to increased levels of self-objectification and body surveillance.

Therefore, I believe that in an age where being online and connected is a fundamental part of a child and young person’s everyday life, parents and caregivers must become passionate about conscious parenting. 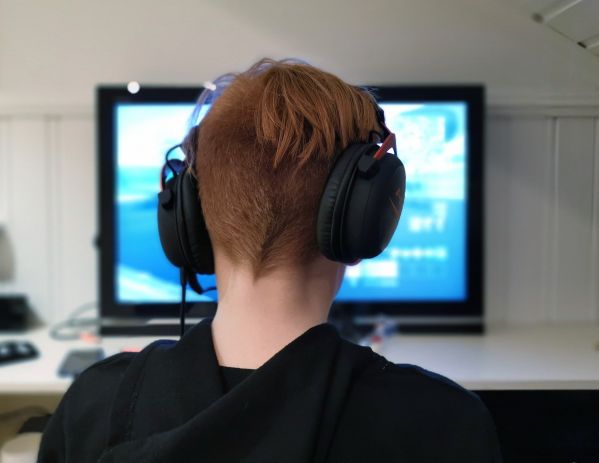 Pictured: "It is important for parents, caregivers and teachers to be able to initiate open conversations about their child/pupil’s online experiences."

By teaching this critical thinking, you will enable the child/young person or student to reflect on the messages contained in pornography and by arming children and young people with these tools to engage critically with this media they will understand the differences between online pornography and their future offline healthy sexual relationships."

How an abusive relationship made me feel like a cardboard cutout

It's never your fault