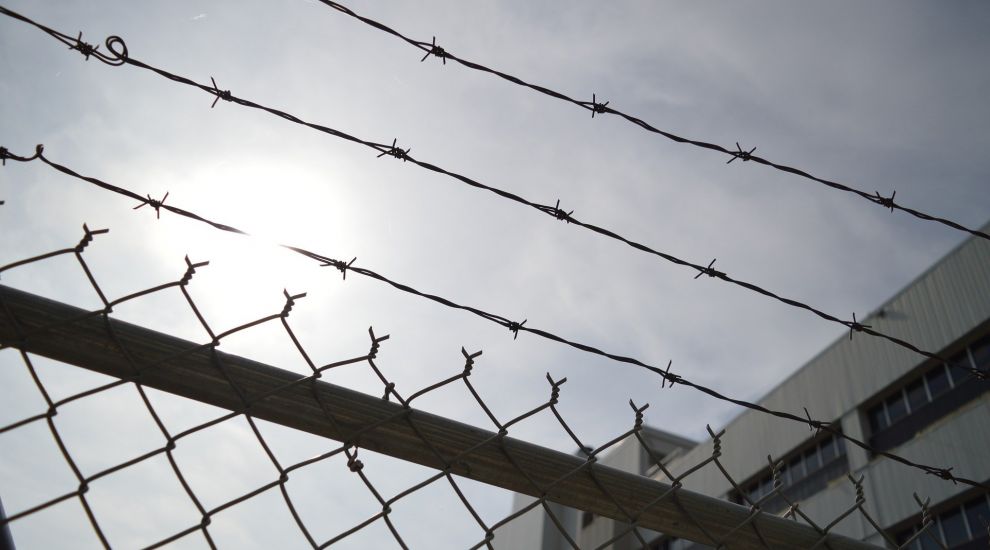 In this rather different edition of his monthly column, Advocate Olaf Blakeley opens about about his conversations with a murderer-turned-author about life, the justice system, and crime and punishment... and shares some of the world's most unusual laws.

"Normally I write providing advice on areas of law, or I express opinion about our legal system and whether the machine works.

At other times I answer readers’ questions or venture to provide my views on how particular regulation may be improved. There is always plenty to write about.

This month, I considered commenting upon how the Jersey justice system has managed under covid restrictions, why gazumping was making a comeback in the ultra-busy property market, or whether homeowners should receive compensation if the value of their homes is destroyed by nearby large development (yes, the hospital saga!). But it is the festive period and I wanted to do something just a tiny bit different. So, I’m going to write briefly about a book, a Netflix ‘must see’ and finish with some items that hopefully will make you smile...

‘Redeemable’ is the title of a book written by Erwin James, the pen name of two-time murderer, Erwin Monahan.

I am not much of a reader at home as I spend too much of my working hours doing just that; but this book kept me page after page after page. Erwin tells his story of his upbringing, his increasing involvement in crime reaching a crescendo when he commits two murders, his short time ‘on the run’ in the French Foreign Legion, his conviction, and then his 20 years in prison.

Most importantly, this book shows the ability of a person to come to terms with the devastation and monumental upset their actions have caused and how, with appropriate help, a person can be ‘redeemed’.  It is a moving story. Erwin talks about the care, attention and dedication his prison psychologist gave to him and how, with her help, he was able to recognise things about himself and the human race and how she was the catalyst of his becoming a columnist for the Guardian, while in prison. As he tells his story you feel frightened and repulsed about his experiences in the roughest of UK prisons - yet moved at his very special relationship with his female psychologist.

I have spoken to Erwin James a number of times, and we have shared thoughts about life, the justice system, and crime and punishment. We found we shared many things in common, not least views about how the prison system is not fit for purpose and alternatives need to be introduced. Like him, I am passionate about new methods of dealing with offenders and, when covid restrictions disappear, Erwin will be visiting Jersey as a guest of my firm to give a presentation about his life and prison reform.  If you want a good read for lockdown (an inappropriate term) or over the Christmas holidays, give ‘Redeemable’ a go.

The Trial of the Chicago 7

Next: Netflix. If you have access to it, I urge you to watch ‘The Trial of the Chicago 7’. I have told so many people to watch this, and badgered them until they have submitted, anyone would think I had a vested interest in the film. But I’m not alone in my views about it: I notice ‘Rotten Tomatoes’ scores it 90% with IMDb scoring it 7.9/10.

Pictured: The Trial of the Chicago 7 is top of Olaf's film recommendations, while Redeemable is the book to grab.

The film is about a 1969 US trial in which seven defendants are tried for offences of conspiracy and causing riot. It started screening in October 2020 and has already attracted high viewing figures. Of course, there are shovel loads of poetic licence and dramatisation but there is enough factual content for it to still reflect a true story.  Now, I’ve been before courts in my time where I have felt (but I can be sensitive) a judge may have been against me, no matter how good my argument - but this film brings a whole new breed of biased judiciary.  Some scenes cause the viewer to gasp out loud at the outrageous misuse of power by the presiding judge to the point even the prosecuting counsel becomes uncomfortable.  If you like a good legal drama, are fond of true stories and enjoy watching a good line up of actors, I really encourage you to sit back, put your feet up for 2 hours and 10 minutes and watch a spectacle unfold before you.

Have you ever heard of the game ‘Balderdash’?

It’s a board game originally very similar to the TV series ‘Call My Bluff’ (Remember that... Frank Muir and Robert Robinson?). Then came ‘Absolute Balderdash’ the updated version of the first board game.  I’m not sure it’s still in production but if so, it will make a great Christmas present.

Why do I mention this? Because part of the game concerns bizarre laws around the word. Here’s some which may bring a smile:

Have a happy Christmas and a great new year.

And, if you are one of those people who are tardy in taking down decorations, be thankful you don’t live in San Diego: fines are imposed on people leaving up external Christmas lights after February 2nd." 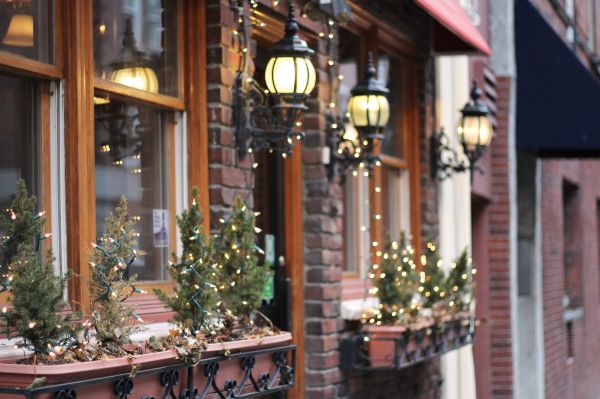