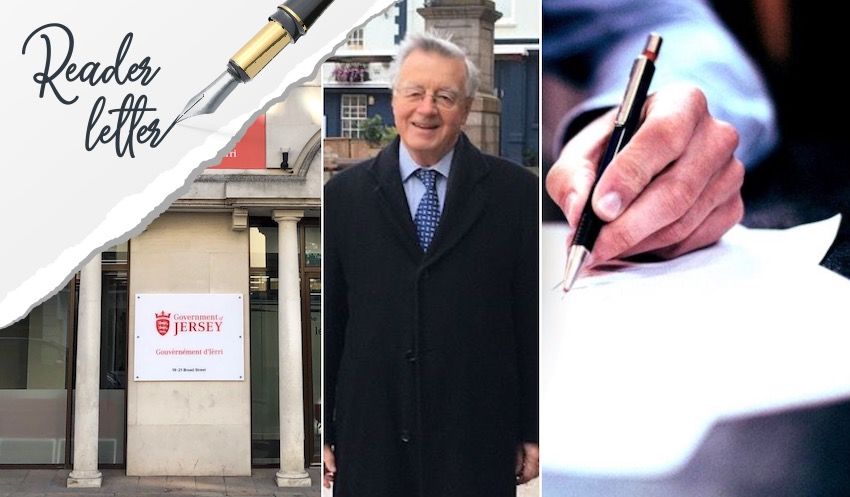 A former Minister and leader of the Jersey Liberal Conservatives party has raised concerns about plans to reform the way appointing the Government’s most senior civil servants works.

Sir Philip Bailhache had this to say…

There is every reason to question the existence of the current Appointments Commission which was first set up in 2005. In recent years, we have witnessed several unfortunate appointments of people who showed little understanding of the scope and complexity of our hybrid central/local government. Certainly, the attrition rate has increased considerably as senior appointees have come and gone relatively quickly, in some cases adding little value but considerable cost to taxpayers.

However, what the proposed establishment of JPAC means is that all Ministerial authority over the appointment of Commissioners, and indeed over all senior appointments to the civil service and to Quangos will disappear, and that includes the Government’s Chief Executive. Powers to appoint Commissioners will vest in the States Assembly which will be required to meet in secret to deal with them.

Under the new proposals the power of the States Employment Board to issue Codes of Practice to the Commission is also to be revoked. The JPAC “must not be directed on how any function of the office is to be carried out”.

Surely this is not how it should work in Jersey? Ministers should be accountable for the way in which senior appointments are made. Without political accountability, there is no one to whom the public can complain if things go wrong, and no true democracy.

And what of the cost?

Independent Commissions are expensive, often costing in the region of £1m p.a. Why cannot the appointment of senior officials be dealt with by the large Human Resources Department of the Government? It would not be difficult to have a small in-house section to deal with appointments with some external validation to ensure due process and fairness. Jersey must create systems that are appropriate to a small country of our size; otherwise, we will sink under the weight of our bureaucracy and may not be able to remain a low-tax jurisdiction.

Small government, to which the JLC is committed, is inconsistent with the creation of a Jersey Public Appointments Commission.

The JLC is asking that the proposal be rejected.

Former farmer to stand for JLC