READER LETTER: "The scale and extravagance of Millbrook is mind boggling" 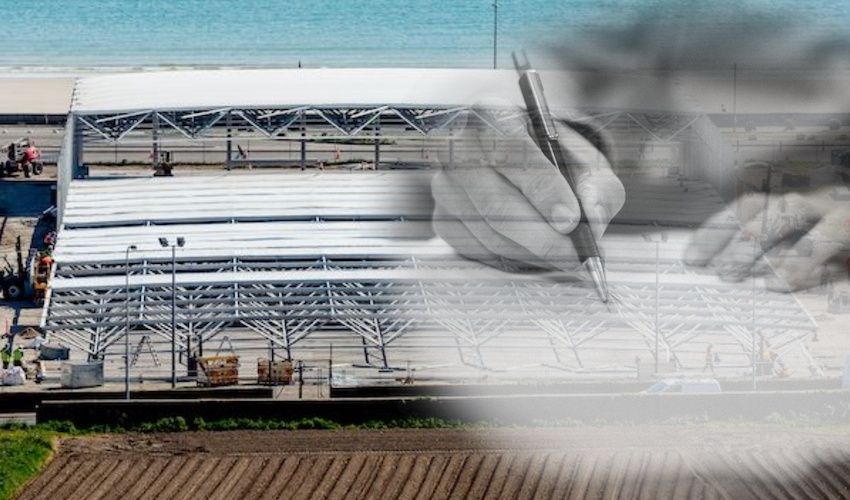 READER LETTER: "The scale and extravagance of Millbrook is mind boggling"

As Jersey's field hospital rapidly takes shape at Millbrook to provide extra beds to care for patients who are severely ill with the virus, one islander questions whether government has overreacted in terms of the size and cost of the Nightingale-style facility.

In a letter to Express, St. Saviour resident Ron Mitchell asked why Jersey's field hospital seems disproportionate when compared with the UK response...

"Whilst I applaud Government Jersey for moving forward on a temporary Nightingale Hospital the sheer scale and extravagance of Millbrook is simply mind boggling compared to the UK response. If you use a ratio of 600:1, UK population compared to Jersey, 180 beds equals 108,000 beds in UK. They have 3800 beds expandable to 7300 beds in 5 Nightingale Hospitals. In financial terms Jersey's spend of £14million gives a staggering £8.4billion equivalent in UK. 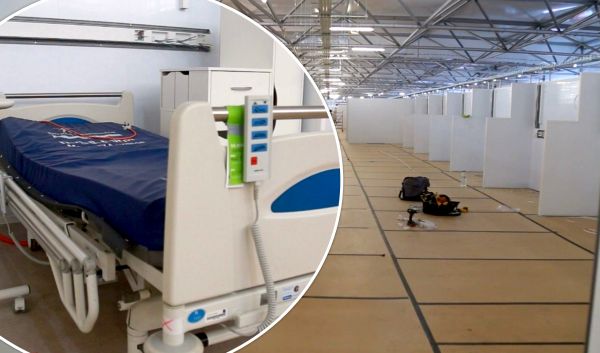 Pictured: The 180-bed field hospital will treat covid patients if the General Hospital gets over capacity.

Andy Scate, Acting Director General, Growth, Housing & Environment, explains that the building has been rented from a Dutch Company, Neptunus for 16 weeks at a cost of £1million. If you assume £2.4million for medical fit out that could be reused, over time, in the General Hospital setting, this means a £12million write off for the Jersey Tax Payer PLUS costs to remove building, restore grounds and shipping costs, say £2.5million giving a total tax hit of £14.5million or £900,000 per week x 16

Our Chief Minister stressed on Thursday 16 April that "there was little financial difference between creating the facility at Millbrook or at an existing building". He cannot be serious? Is he saying that adapting the RJA&HS Hall would have cost £14.5m? Show us the financial comparisons!

But RJA&HS was ruled out on grounds of distance and ambulance access – unbelievable, do the residents of Trinity know that they are at risk of difficult emergency service access?

According to Rob Duhamel, the project was approved by the Emergency Council on 8 April and two days later contractors arrived in Jersey with the Pre-Fabricated building – which means contracts were agreed with Neptunus, Consortium J3 & Local Contractors before the Council meeting? When and by whom?

CEO, Charlie Parker promised better communication perhaps he can start by explaining the above."