READER LETTER: A malaise in Government 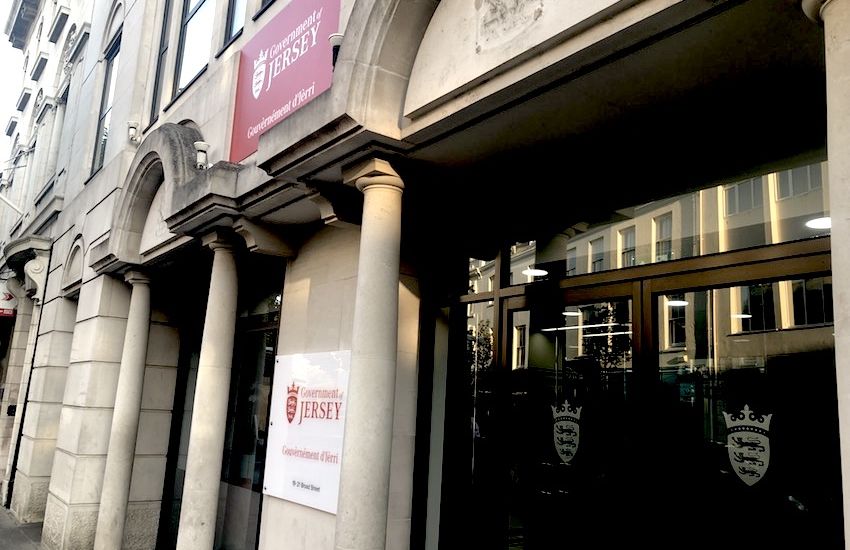 READER LETTER: A malaise in Government

Are Ministers really holding their civil servants to account; or are they being drowned in a tide of briefings before waving through suggestions?

The latter is the view of reader Bruce Willing.

In this letter, he responds to Express's report on an explosive leaked email from the Envionrment Minister, Deputy John Young, who was demanding to know why a team advising Government on its covid strategy seemed to have bypassed politicians in deciding to cut ties with Guernsey...

"You reported on Deputy John Young’s frustration with the current government’s organisation where, as the Minister of Planning and Environment, he finds himself with his responsibilities split between Departments with no direct political and bureaucratic control over his areas of responsibility. It is very frustrating for him - and it shows. 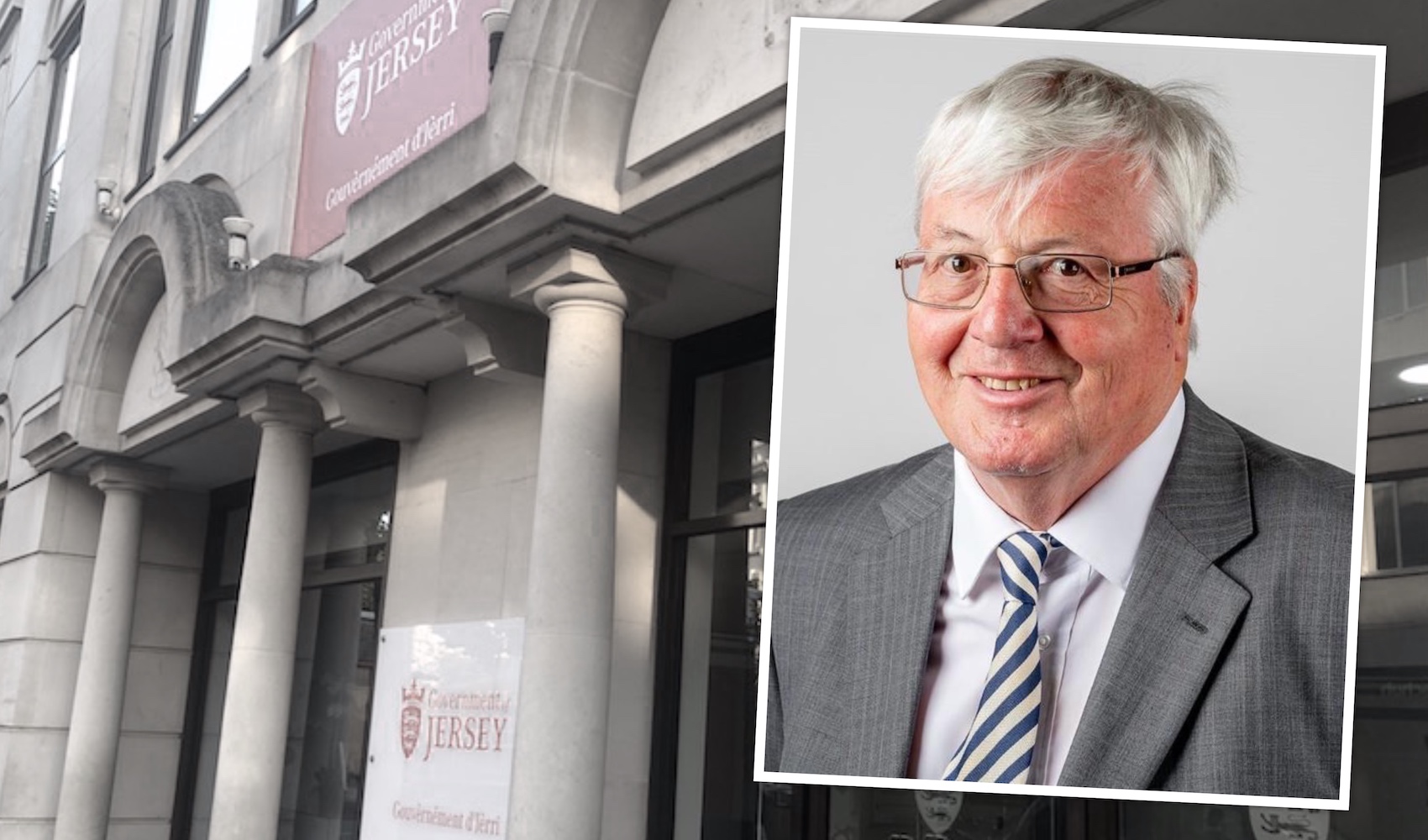 Pictured: Deputy Young expressed his frustration in an email, saying: "Politicians must be properly involved in key strategic decisions."

Overall, there appears to be malaise in our government, not made better by the August holiday season. It is hidden under the ‘umbrella’ of the covid-19 pandemic, a situation that seems to be open-ended and it has been made worse by the States Assembly agreeing, unwittingly, to hand over its decision-making processes to the Emergency Council in March 2020. The Emergency Council then formed a separate body, ‘The Competent Authority’, whose purpose and span of authority is still not explained clearly on the States website.

It is this body that seems to have made all the major decisions during the covid-19 pandemic and continues to do so. The result is a complete control of information and no accountability to the elected body, the States Assembly. Such is the control of information that, in my experience, e-mails sent to politicians are now answered through the Communications Department in Broad Street, thus controlling what they say. Therefore, effectively, we now have a corporate structure running the Government of Jersey, headed by a CEO.

Partly, this is our politicians’ fault, because they did not understand the democratic implications when they agreed to pass control to the Emergency Council and anyway, over the years, they have developed a culture of receiving information and then not questioning it effectively, if at all. As a result, Political accountability has been lost. 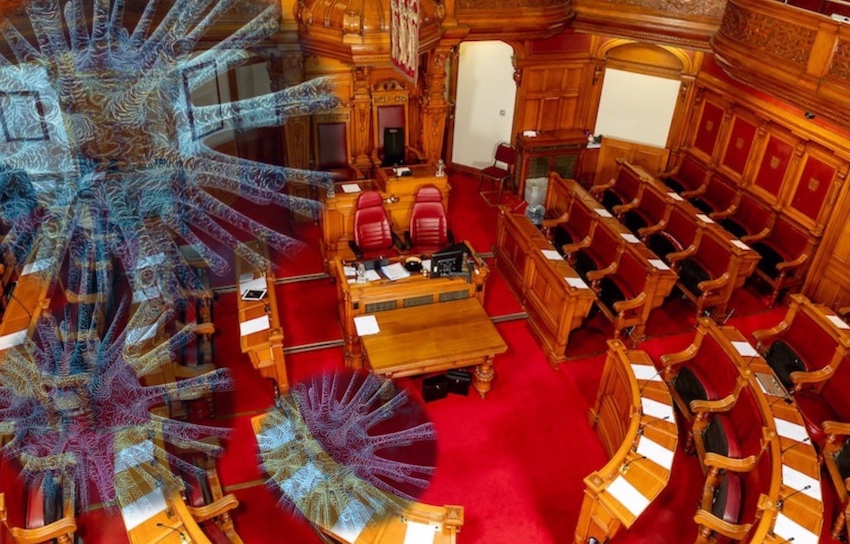 Pictured: Mr Willing doesn't feel there has been enough accountability to the elected body, the States Assembly, particularly since the pandemic.

It is a serious situation and Deputy John Young is entirely right to be ‘blowing the whistle’ over it. What we need now is for our politicians, when they get back after their summer break on 8 September, to recognise this and do something about it to restore the proper democratic process where the people we voted for actually do what they are paid to do, which is to set the strategic agenda and then ensure that it is delivered by the bureaucracy with full accountability.

What we have at the moment is lazy government where the bureaucrats’ ‘brief’ politicians, whether in Departments of Government, or Scrutiny Panels, with the briefings being received, seemingly unquestioningly, followed by announcements of the changes, again apparently without any recourse back to the democratically elected States Assembly.

There is no culture of Ministers being given written briefs. Instead they and their Scrutiny counterparts are ‘showered’ with long and often technical, or unintelligible documents often with no properly worked options and recommendations.

It is nothing to do with Committee government, or Departmental government. It is a culture and one that has to change. I am not holding my breath."