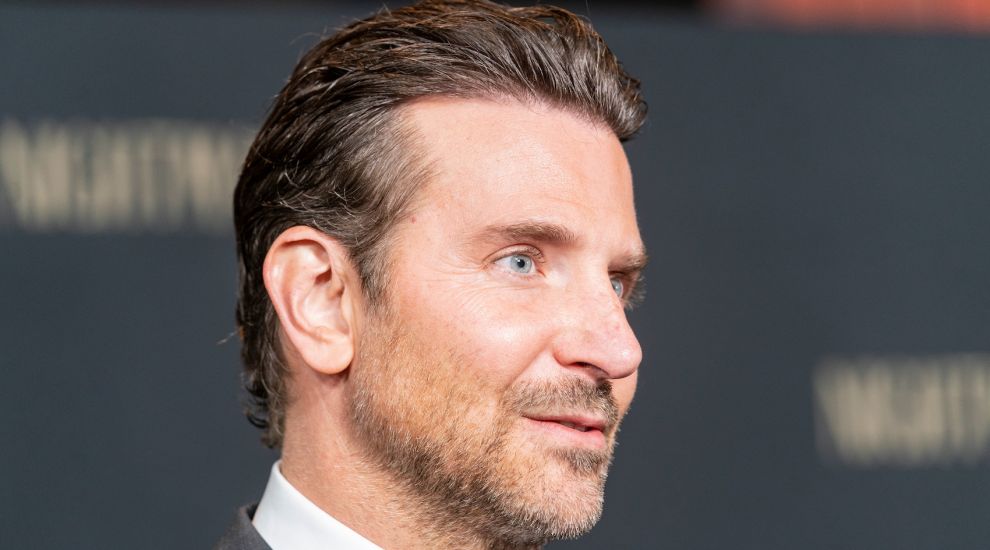 Off the back of his Oscar win for modern fairytale ‘The Shape of Water’, Guillermo Del Toro has changed direction to step into ‘Nightmare Alley’, moving away from fantasy creatures and into more human monstrosities.

There’s a recent NME interview with Del Toro where he speaks about going for this “sober, older” approach for the film compared to his other more fantastical films.

But I'd argue that whilst on the surface, rid of fantasy elements and with a more brutal tone, this is true, the film's power actually comes from lifting the simplicity of the simple fairytale-like morality fable and placing it in the context of the dark, dingy world of a 30s noir.

Video: "Cooper creates an aura of uncertainty around himself, where though we can relate to him, when we look into his eyes, there's an unnerving sense of danger, of someone who you can never entirely place."

This power is channelled in Bradley Cooper's terrific central performance as Stanton, a portrait of a man who learns to live with his dishonesty by turning it into what he perceives as a virtue, falling for the pageantry and showmanship of the carnival to the point he begins to live his life by its lies.

Cooper creates an aura of uncertainty around himself, where though we can relate to him, when we look into his eyes, there's an unnerving sense of danger, of someone who you can never entirely place.

The film thrives when exploring with this character the tension between what counts as a show and what counts as an immoral lie, as Stanton learns the tricks of the trade against the backdrop of the seedy circus.

The circus is certainly other star of the film - its denizens' twisted sense of family is as blurred as the line is between truth and fabrication in their acts.

Then, using the structure and tropes of film noir, a genre rooted in dishonesty and lies, the film slowly unpacks this tension, as Stanton becomes involved in a world where the difference between a good showman and a good conman is less and less clear.

It's a story that at its heart feels partly a lesson from the Brother's Grimm, and partly a dive into the misty back alleys of the pulp paperback. 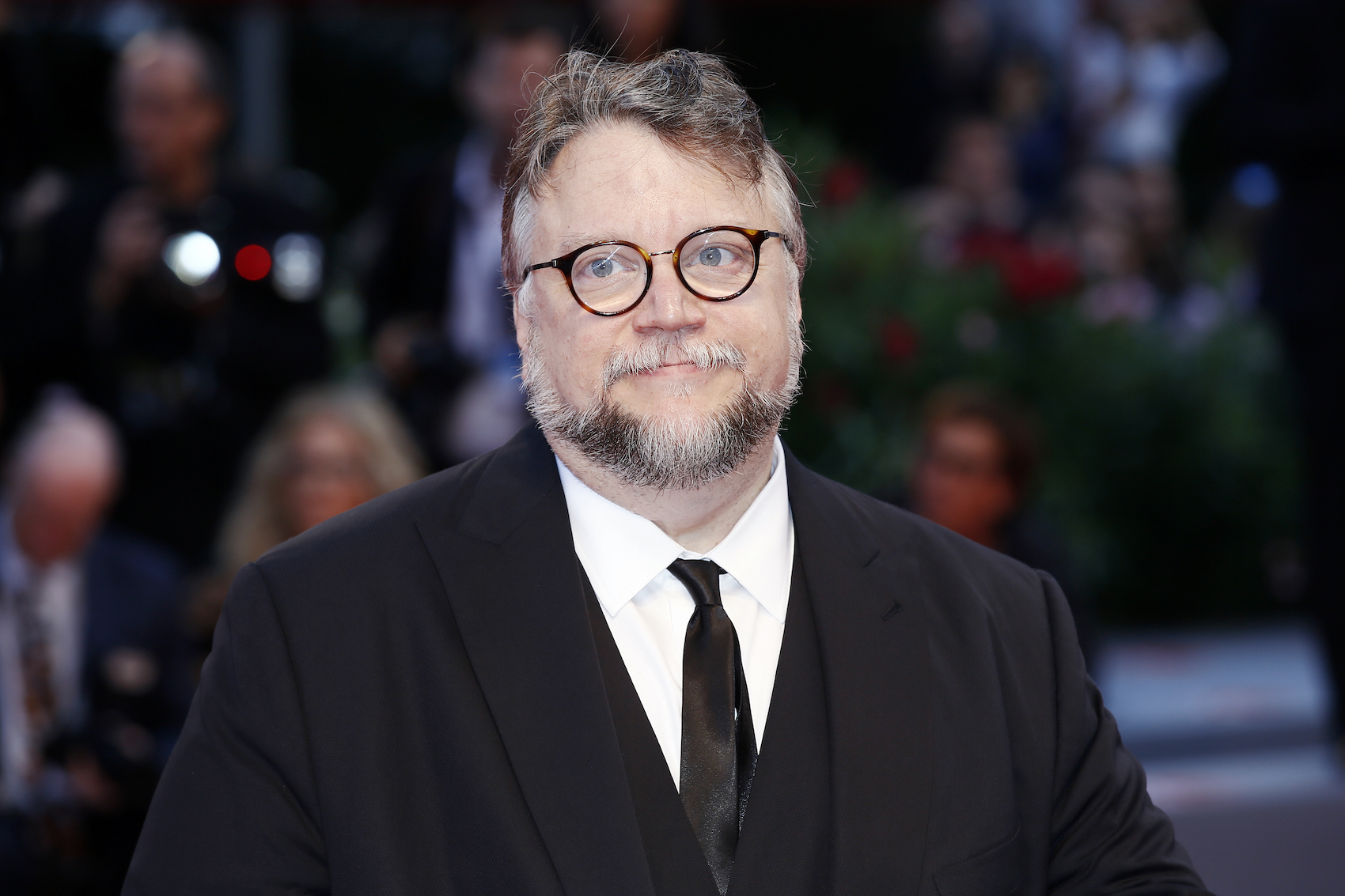 Pictured: "When looking at the two and a half hour journey as whole, 'Nightmare Alley' is a yarn from an expert storyteller on fine form..."

But in its reverence and adoration for the world of film noir though, sometimes the determination to pay homage to every facet of the genre blinds it.

Whilst Cooper and his story never fails to deliver, sometimes it feels like there's style at the expense of character when it comes to his supporting cast, as they fall more into the archetypes of the genre than actual full blooded human beings.

In particular, Cate Blanchett's psychologist character might as well have been called 'Femme Fatale' in the script without actually giving her a name, and it's often hard to distinguish the person beneath the facade in a way that you can with the film's lead.

Fortunately, Blanchett's performance manages to elevate the thinness of the part on page, and the actress can add it underneath 'immortal elves' on the ever-growing list of roles she is so clearly perfect for.

And, in maybe one of the strangest criticisms of a film I'll ever give, I'd say sometimes the look of the film is too good - Del Toro is often a filmmaker whose expertise comes from capturing great beauty within monsters, and this is no different, with the circus providing some magical visuals.

But I almost felt like the gloss took away from the sense of grit and dirt that should always feel like it's between your teeth in this world - though it was all there on the screen, there was something polished about the production that just kept me at a distance from the grimy underbelly.

When looking at the two and a half hour journey as whole though, 'Nightmare Alley' is a yarn from an expert storyteller on fine form, bolstered by a lead performance from Bradley Cooper that is utterly assured in the way it leaves you totally unassured.

And in a story all about telling lies and even convincing yourself they might be true, unassured is exactly where you want your audience to be.

REVIEW: Downtown, darkness is waiting for you