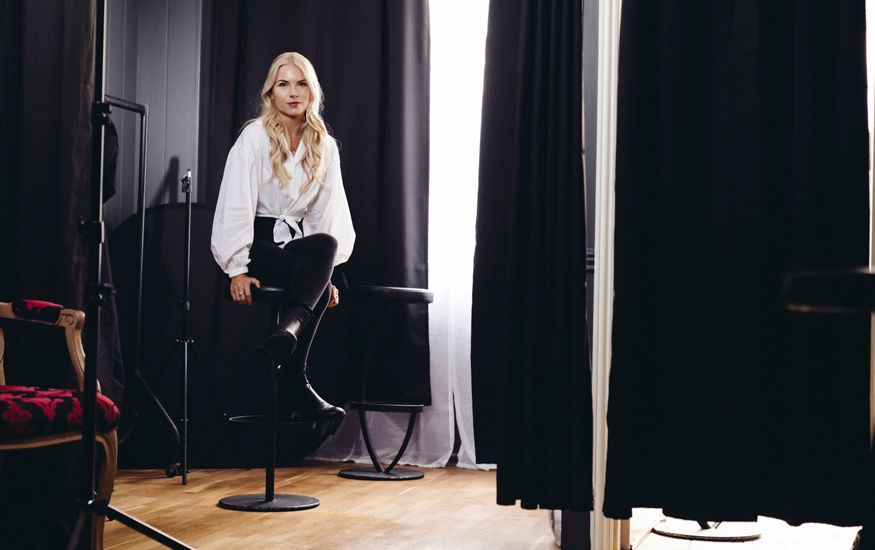 Learn how to record your own sounds and write music for film during a collaborative workshop led by composer Christina Orchard.

During this workshop you will learn:

Two workshops will be held with the Jenca Music School on Saturday 12th December and are open to students aged 15 and over. The first one will start at 11am until 1pm and the second will be from 2pm to 4pm.

Who is Christina Orchard? 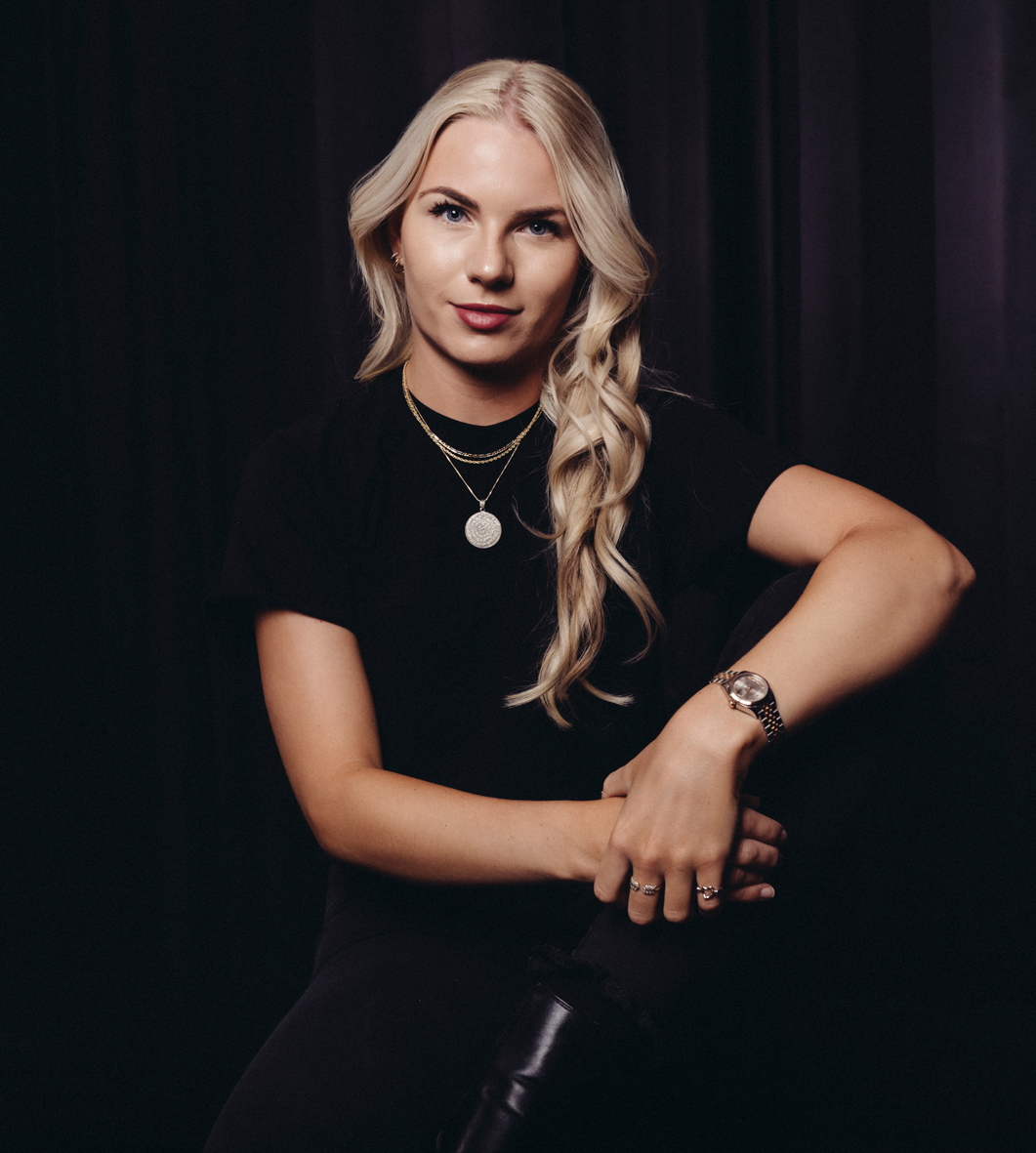 Christina Orchard is a composer for film, theatre, dance and multimedia.

Her most recent film commissions include comedy Talk Radio written and directed by Ben S. Hyland and contemporary dance film Tetrasomia: Symphony of the Four Elements which she both directed and composed. Earlier this year she was commissioned to score for the dark comedy Contractions, a stage production written by Mike Bartlett and Directed by Alice Bravery. 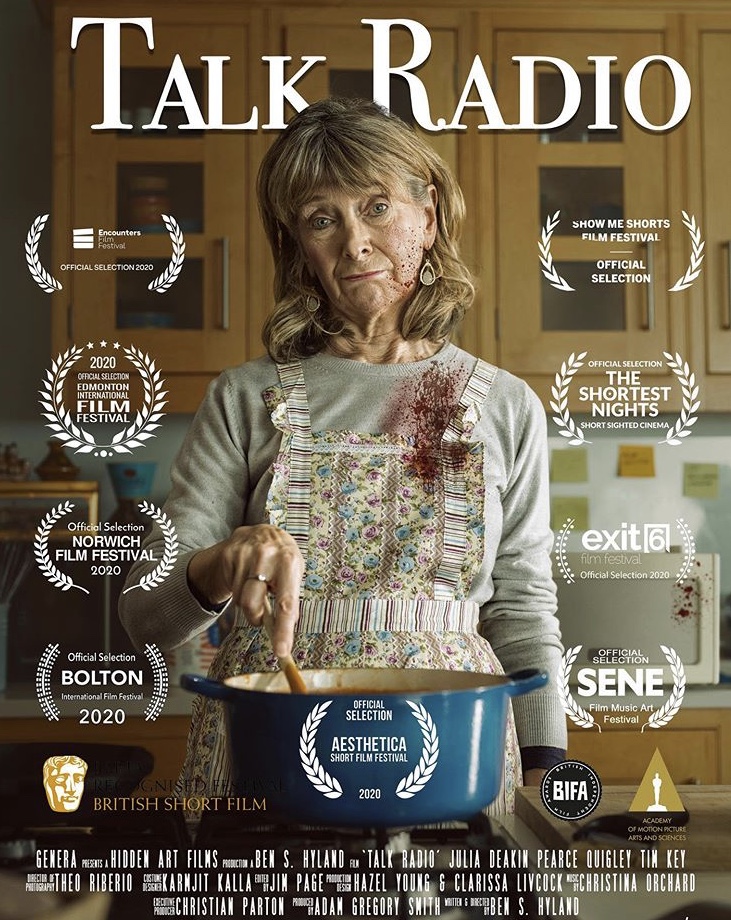 Pictured: Talk Radio, one of Christina's most recent film commissions

Christina was educated in Music Composition under Laura Jurd at Trinity Laban Conservatoire of Music and Dance and has also completed a BA Music Production and Sound Engineering at Point Blank Music School. Her earliest commissions were for the stage and included productions such as Galvanise at Vault Festival and Germinale, a performance art production commissioned by The Morning Boat an international artist laboratory and residency.

Recently Christina has completed an artist residency with ArtHouse Jersey and participated in the CCA Galleries International Summer Exhibition where she exhibited Tetrasomia: Symphony of the Four Elements and was invited to speak at the gallery on her work as a composer.

Christina is a member of the BFI Network X BAFTA Crew emerging talent programme for her work in this field.

To find out more about Christina and her work, visit https://www.christinaorchard.uk

The Staycation is back!