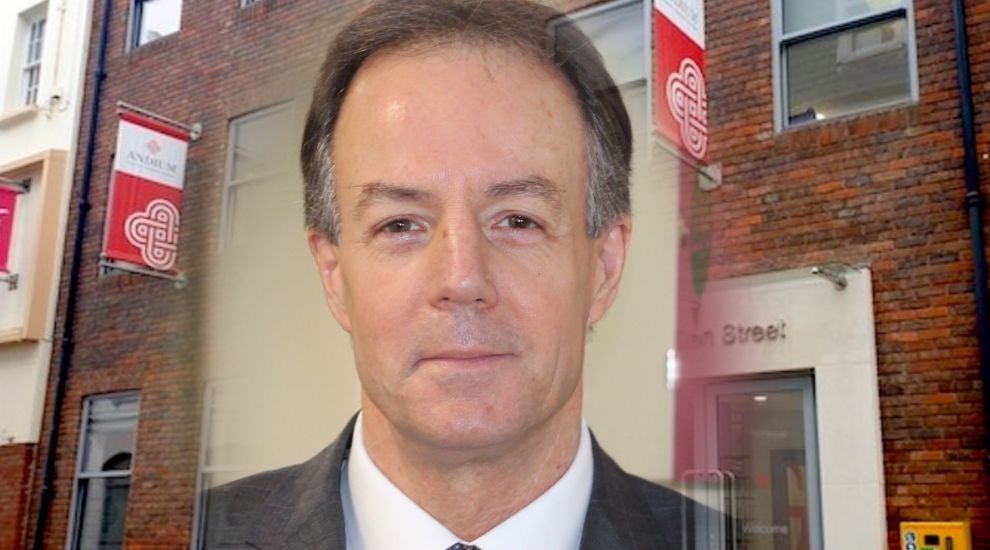 The island’s key social and affordable housing provider has appointed a professional who received a CBE for his services to housing and planning as its new Chair.

Richard McCarthy, who was awarded the CBE in 2009, joins from outsourcing firm Capita, where he held the role of Senior Director of Government Affairs.

Prior to that, he was a Director General at the Department for Communities and Local Government in the UK, where he led on housing, planning, regeneration, building standards and climate change.

He will be taking over from Sir Mark Boleat, who was appointed in October 2019 in an interim capacity amid rancour over executive pay levels at the organisation.

Sir Mark led the process to recruit a new Chair and fill a number of director roles that had become available following the fall-out with Government.

Commenting on his appointment, which is subject to a 10-day Ministerial notification period, Mr McCarthy said “I am delighted to have been appointed as Chair of the Andium Homes Board, taking over from the excellent position left by Sir Mark Boleat.

“Andium Homes has a strong business model, and I am impressed with what the company has already achieved since incorporation, in delivering significant improvements across its portfolio and increasing the supply of homes for the island. I have a passion for, and commitment to, delivering affordable housing and look forward to bringing my knowledge and experience to Andium Homes.”