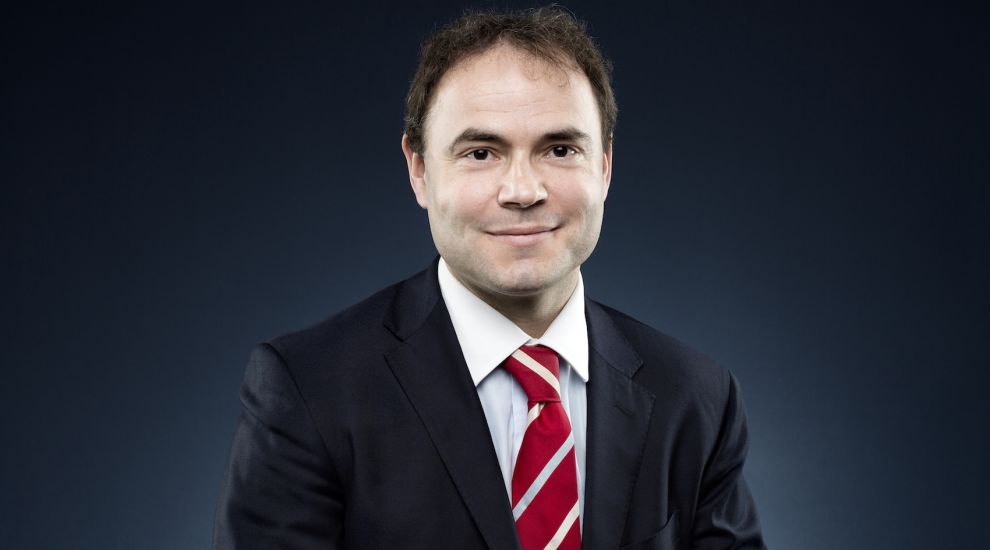 Jersey law firm Bedell Cristin has advised on financing arrangements for Constellation Automotive, which operates through its brands British Car Auctions and WeBuyAnyCar among others.

The financings closed on 28 July 2021. The net proceeds of the financings were used, among other things, to refinance existing debt and make a distribution to Constellation Automotive’s direct parent company.