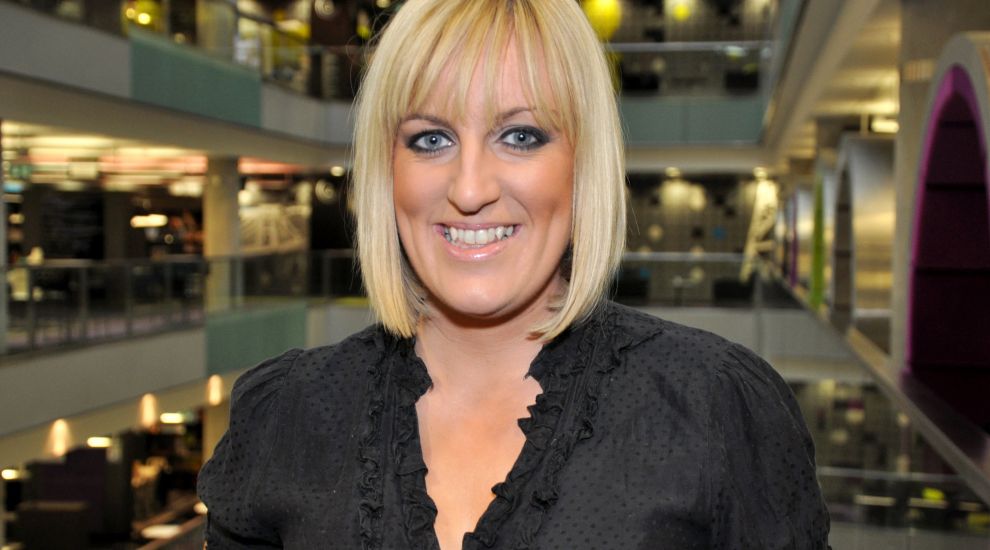 BBC business broadcaster Steph McGovern has been named as host for this year’s Jersey Business Awards for Enterprise.

Ms McGovern will be well known to the local business community as the face of the breakfast business news for which she goes out and about to meet factory workers and CEO’s alike to report daily on the issues facing Britain’s business frontline.

Originally from Middlesbrough, Steph McGovern had just won the title of ‘Young Engineer for Britain’ when she first appeared on a programme about women in science. This eventually led to her producing the financial news on Radio 4’s Today programme during which time which she covered Conrad Black’s trial in Chicago.

During the financial crash Steph McGovern was the lead producer of business news bulletins working with Robert Peston at the forefront of award-winning coverage of the credit crunch and banking crisis. She soon started hosting her own ‘Steph’s Sunday Shift’ where she spent time in over 50 different workplaces as diverse as an air traffic control centre and a gas rig in the Irish Sea.

This year’s Jersey Business Awards for Enterprise will be held on 15 May at the Royal Jersey Showground. The Awards were launched in January and companies wishing to be considered for one of the prestigious titles are in the process of submitting their applications.

Speaking about her attendance at the event in May, Steph McGovern said: "I am looking forward to being in Jersey and to meeting the Island’s leading business people. It is very important to celebrate entrepreneurial excellence and to demonstrate that despite the turmoil of the past few years the economy can recover thanks to the drive and vision of industry leaders. I am honoured to be asked to host such a prestigious event."

Graeme Smith, Chief Executive of Jersey Business said: "We are delighted that Steph McGovern has accepted our invitation to host this year’s Jersey Business Awards for Enterprise. Steph has a proven track record in business and her breadth of knowledge of industry and the commercial world is plain for all to see. The Awards for Enterprise celebrate the entrepreneurial talent and skill that exists in the Island and I look forward to welcoming our local business community to the showcase gala evening, where they will be able to hear a keynote address from Steph McGovern in person".

Tickets are now available for the Jersey Business Awards for Enterprise at www.tickets.jerseybusiness.je.

Mainmann, First Names and Les Amis among winners at Awards for Enterprise

Finalists announced for the Awards for Enterprise 2015