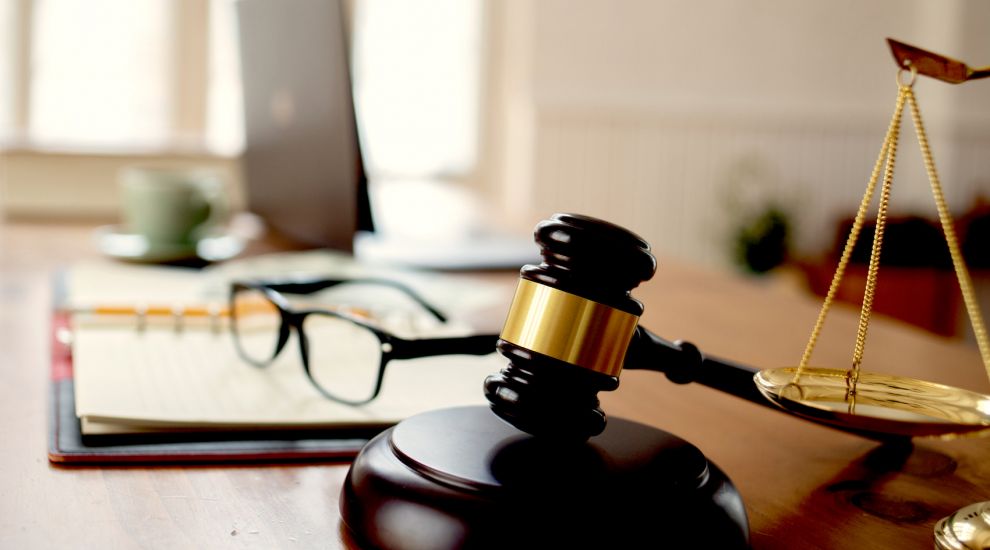 Several Jersey firms have been included on the latest rankings of the Chambers and Partners UK rankings of lawyers and law firms.

The highly respected legal directory ranks law firms and their lawyers based on client feedback.

20 Appleby lawyers were recognised in the Guide, with the list including names such as:

Some of the commentary in the Guide described Appleby as “a firm that strives to provide the best possible service to their clients”, adding that: "they always provide an excellent, swift service.”

Carey Olsen secured eight Band One rankings in the 2022 edition of Chambers UK, with four in both Jersey and Guernsey.

In addition, 45 lawyers from across the firm's Channel Islands and London offices have been individually recognised, with comments from the Chamber UK research noting its “high professionalism, with seasoned lawyers who are of an extremely high calibre."

In Band One from Jersey were Corporate and Finance, Dispute resolution, Employment, and Investment funds.

Dickinson Gleeson retained its Band Two listing for its Dispute Resolution Team, with James Gleeson is listed in Band One and James Dickinson in Band Two in the individual rankings.

Craig Swart and the firm were also recognised in Band Three for their work in in offshore trusts matters.

The guide commended the firm as ““very approachable and easy to engage with, they give you their views, and they are practical in suggesting solutions.”

Ogier’s Corporate and Finance, Dispute Resolution, Employment, and Property and Trusts teams in Jersey retaining their top tier rankings, and 32 individuals ranked across the two offices.

In employment, Helen Ruelle was recognised, and Will Austin-Vautier was listed as an associate to watch.

In investment funds, Niamh Lalor and Emily Haithwaite were featured, and Alexandra O’Grady was listed as 'one to watch'.

Jersey practice partner Raulin Amy said: "This is another strong showing for Ogier and demonstrates the impact of putting our clients at the heart of everything we do.

“It's particularly pleasing to see the growing number of individual rankings, providing well-deserved recognition of our people and the quality of the service they provide."