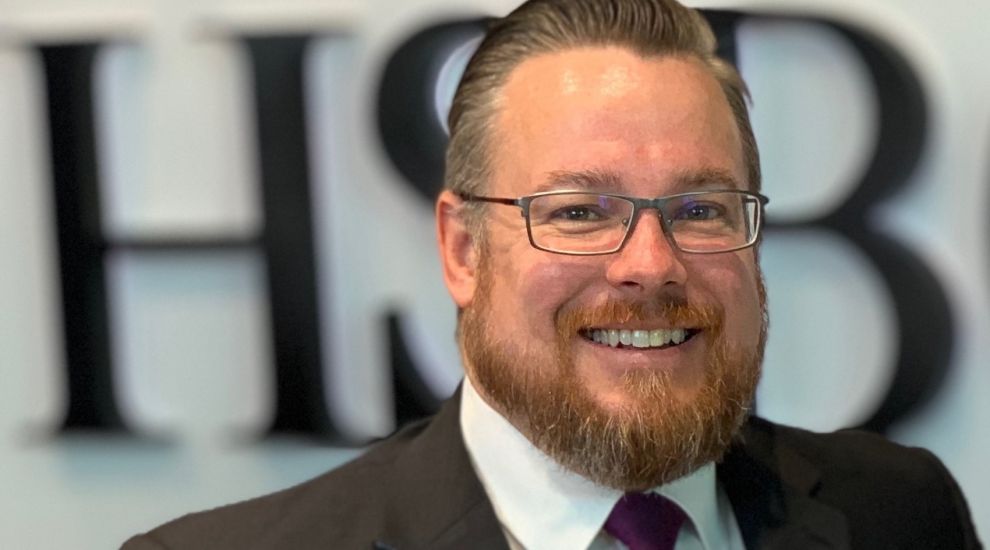 Jersey has been ranked in the top 10 most stable places to live and work in a study of people living and working abroad.

The report also noted that nearly all expats based in Australia, Switzerland and Jersey would recommend their location as a 'stable' place to live in the next 12 months - Australia (92%), Switzerland (92%), Jersey (90%).

Across the survey, the desire to work and live abroad has not been diminished by the pandemic - the majority plan to stay in their host location for the foreseeable future, with 80% intending to continue living in their host country for the next year at least, and only 7% planning to move.

The top five goals that expats look forward to achieving in the next 12 months are:

The study also highlighted some of the challenges faced by expats, with over half (63%) have been stopped from travelling abroad for business, and the majority (90%) were unable to see family or friends in their home countries.

However, it pointed to the resilience of the global expat community, as two in five (42%) say they were able to continue to manage their physical health, and over a third (36%) continued to spend time outside.

Cameron Senior, Interim Head of HSBC Expat, said: "Despite incredibly challenging times, I am encouraged to see sparks of optimism among global expats.

Our study confirms that expats continue to thrive in their host countries and many are looking forward to remaining there for the foreseeable future.

"Following many months of uncertainty, I'm heartened to hear how expats are benefitting from relocating – over two-thirds told us they feel their quality of life is better now, albeit with a lot of changes.

"Despite their positivity, I'm very mindful of the disruption they have experienced (which remains ongoing in certain locations) including their ability to see family or friends in their home countries, and travel for business. This reality puts their optimism in even sharper focus and makes me more determined to fully support our expat customers as they navigate life away from home.

"As an expat living in Jersey and working across the Channel Islands and Isle of Man, I know how beautiful and stable the islands are and so I'm not surprised to see each of them ranking in the top ten places to live and work."