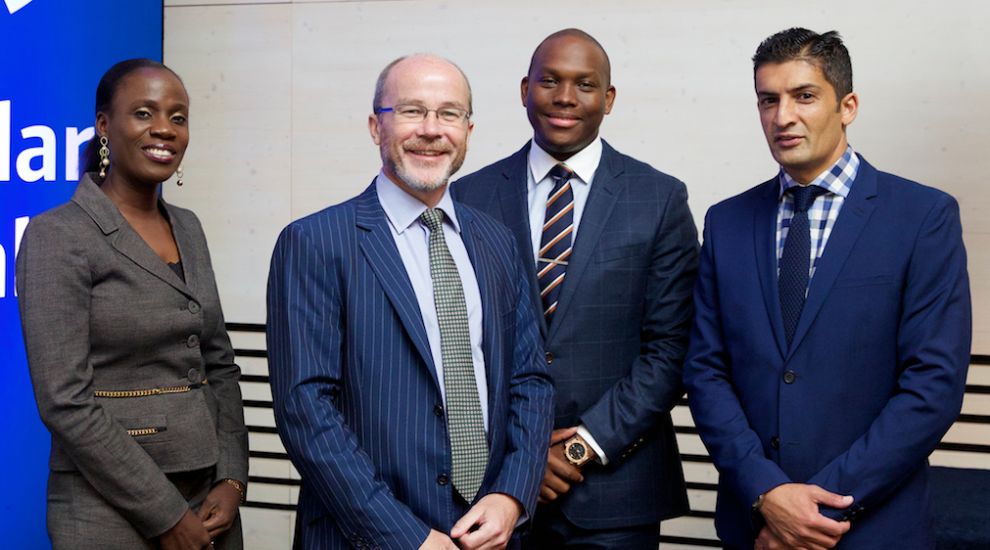 An international economist says that “seismic” developments taking place in Africa are making the continent a rising economic star on the world economic stage.

Addressing a seminar held this month for Island businesses at the Hotel de France, Standard Bank’s Chief Economist, Goolam Ballim, said proof of the ascendance of Africa’s economic prospects comes in the form of the developing middle class spurring foreign investment and creating a positive transformation.

He told the more than 100-strong audience that most of Africa is growing at a rate of 5% or better which was astonishing considering that growth in the rest of the world is at best weak.

“Even fragile economies in Africa like Mozambique, are showing promise. We are seeing political maturity in many countries such as Ghana, which recently saw a seamless transition when the opposition won the election. This kind of political maturity would have been very rare and hard to perceive just a short while ago,” he said.

He highlighted 11 African nations where the middle class is rising fast with Nigeria leading the pack, saying that over the next 15 years it is estimated there will be a further seven million households classified as middle class in that country alone.

He said: “While Europe and Asian countries such as Japan struggle with an increasingly dependent and ageing population, Africa has a growing working age population. Over the last decade roughly 40% of Africa’s growth can be explained by people being able to work and being productive in the economy.”

The seminar was hosted by Standard Bank’s Chief Executive Officer, Mark Hucker who said while Jersey wants to grow its business with Africa, it was still a difficult world to penetrate.

“Whilst the risk appetite of many counterparties has decreased, as Africa’s largest bank the continent is our specialism. If people ignore Africa and her potential then they will miss out,” he said.