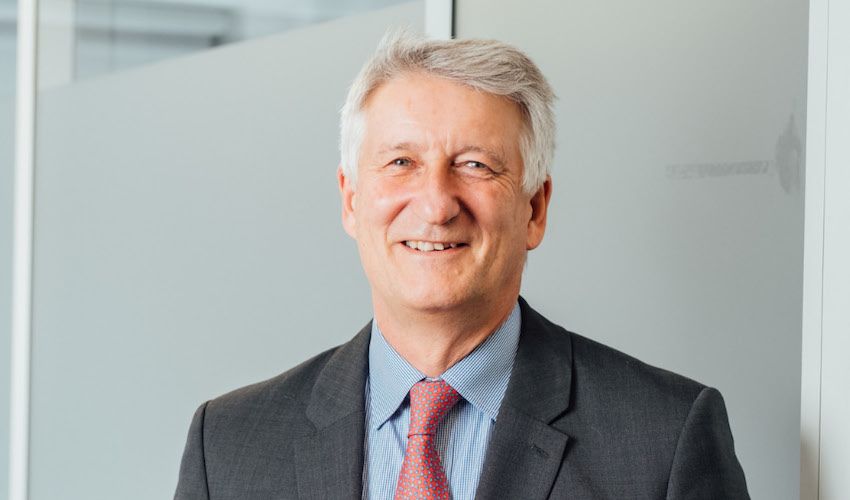 Nedbank Private Wealth has appointed the former Director General of Jersey's financial services regulator to its board.

At the time, he cited stress and the risk of "burnout" as the cause.

Since his retirement, Mr Harris has also joined the board governing the Office of the Information Commissioner (OIC).

Commenting on his latest appointment, he said: “I am delighted to join the board of Nedbank Private Wealth at such a dynamic time for the business and, together with the other board members. I am looking forward to supporting the company’s ambitious and innovative growth strategy."

Errol Kruger, Non-Executive Chairman of Nedbank Private Wealth International, said: “John has a diverse background across both the private and public sectors spanning many years of broad experience at senior levels which will enable him to provide a significant contribution to the activities and functioning of the Nedbank Private Wealth board.”

Stuart Cummins, Chief Executive of Nedbank Private Wealth, added that the new recruit "brings valuable expertise underpinned by technical know-how in his field as a practitioner, policy maker and regulator.”