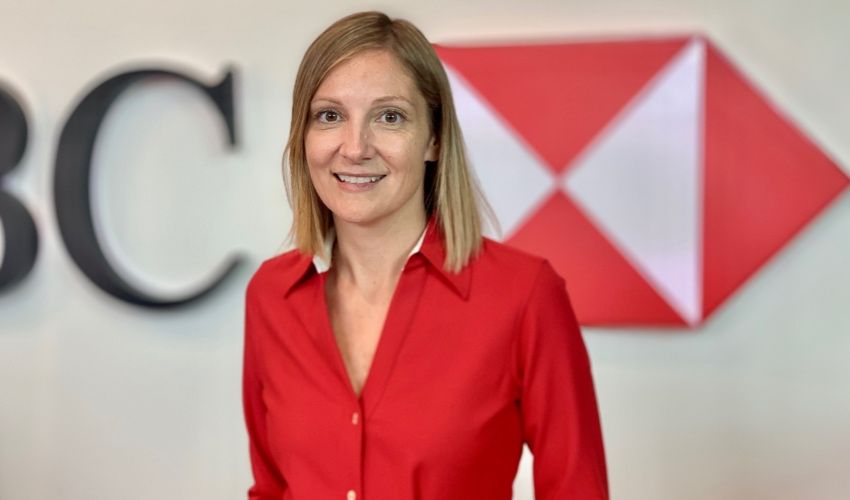 Entrepreneurial women in Jersey, Guernsey and the Isle of Man are able to apply for lending from a new US$1billion fund launched by HSBC.

The Female Entrepreneur Fund will lend money over the next year to businesses led by females and will work in tandem with the bank’s ‘Roar’ initiative, which will provide a series of ‘masterclasses’ and other events and services to female entrepreneurs and successful fund applicants.

Aline Ayotte, Head of Commercial Banking, HSBC, Channel Island and Isle of Man (pictured top), said: “By introducing the Female Entrepreneur Fund and the HSBC Roar programme to women across the islands, we are building on HSBC’s commitment to support female-led businesses in our local markets.

“We know from global statistics that women tend to receive significantly less funding than their male counterparts and the Female Entrepreneur Fund and the Roar programme provide an opportunity to counter some of the bias faced by female leaders.

“Small and medium-sized businesses will be the bedrock on which our island economies and communities are rebuilt in the wake of the panemic, and our focus is on providing a full range of support to women to ensure they achieve their ambitions.”

HSBC has found that female-owned businesses received just 3% of start-up funding in 2019, while venture capital for female-founded enterprises hit a five-year low of 2% last year. Boston Consulting Group estimates closing the gender gap for women-led businesses could boost global GDP by US$5 trillion.

The list highlights leaders who are paving the way when it comes to increasing representation and driving inclusion for others within the workplace. 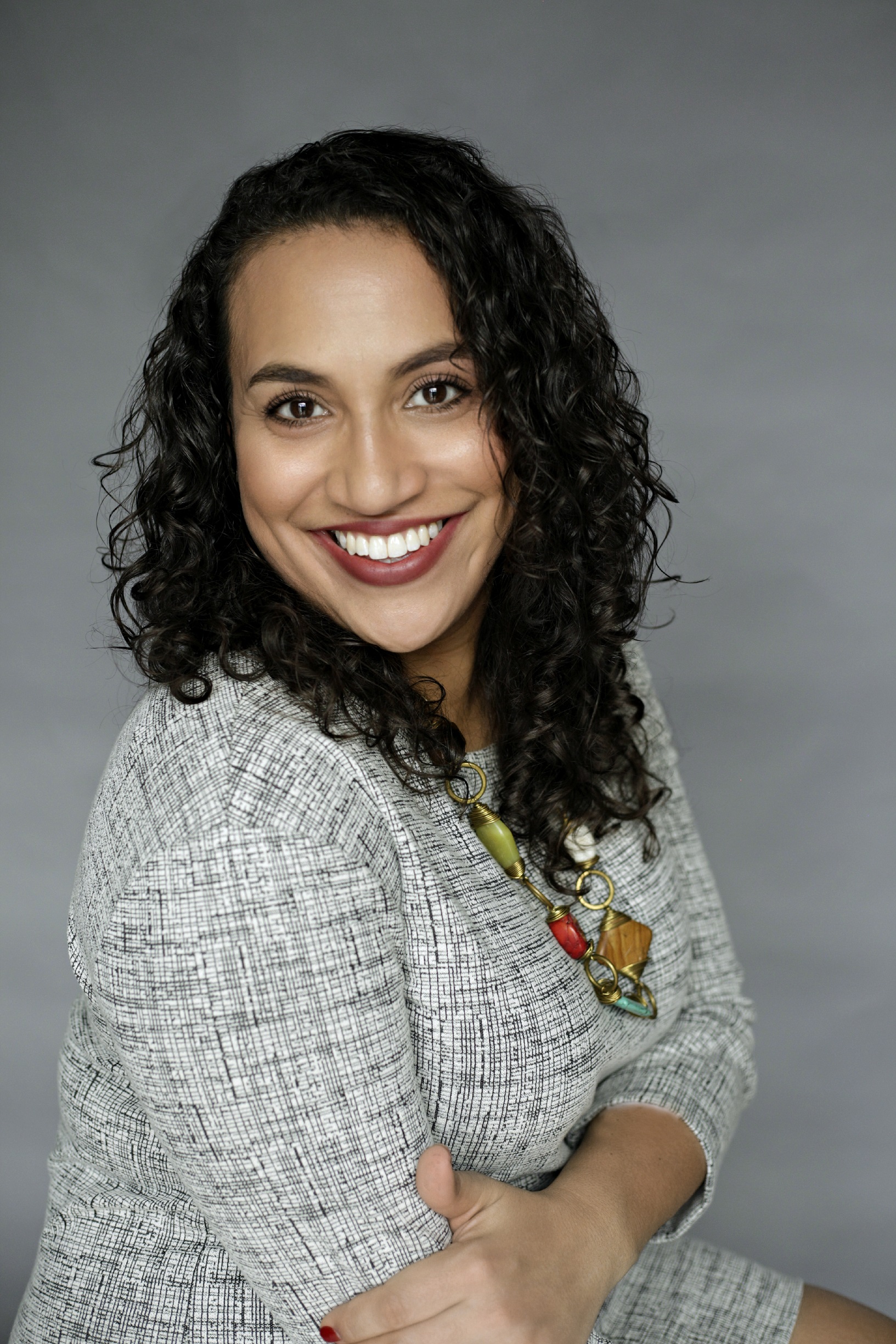 Emma Bunnell, CEO, HSBC, Channel Islands and Isle of Man, said: “Christina’s regular recognition on lists of this kind highlights the extent of her commitment to empowering those around her and enacting positive change.

“Supporting diversity and inclusion in the workplace is vital to ensure that we are creating a welcoming and safe environment where all of our people can grow and achieve their potential.”

Christina said: “There is so much to be gained from making sure that everyone’s voice is heard and that there is diverse representation at all levels of the industry and the workplace.

“I’m delighted to have been named on this list and to be able to contribute to progress in this area.”