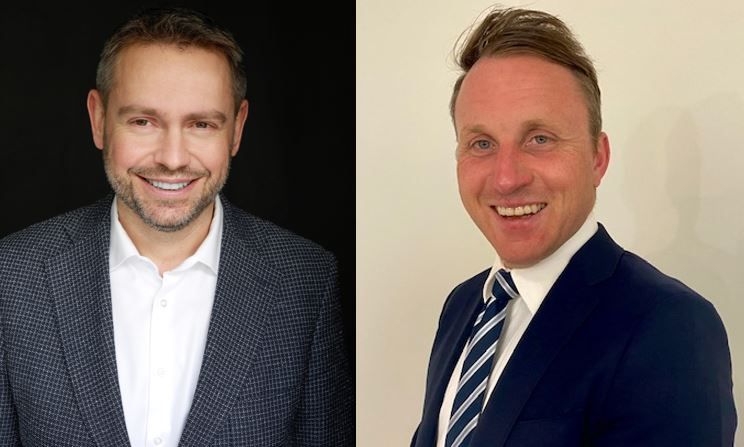 HSBC says it has strengthened the senior team within its Commercial Banking division in the Channel Islands and Isle of Man with two new hires.

Krzysztof Woźniak has been appointed to the role of Head of International Subsidiary Banking and Multinationals in the Channel Islands and the Isle of Man, while Paul Smith becomes Head of Commercial Banking in Guernsey.

Mr Woźniak's role is to drive the Bank’s growing international offering to the corporate sector from the Channel Islands and the Isle of Man.

Meanwhile, Mr Smith will assume responsibility for driving forward HSBC’s Commercial Banking business in Guernsey in line with the Bank’s strategy and risk agenda, with a particular focus on the sustainable growth of its inbound and captives businesses.

“These two appointments are hugely significant for us strategically, reflecting our commitment to supporting the commercial environment in the Channel Islands and Isle of Man, creating opportunities for corporate customers and driving forward innovation in the sector.

“The international subsidiary banking sector has experienced significant success in recent years and Krzysztof’s appointment further bolsters our global networking opportunities and supports our international offering to corporates in the islands, while Paul’s experience will be pivotal in continuing to strengthen our proposition in the Guernsey commercial market. I’m delighted to welcome both to the team.”