Improvements to finance sector crisis-proofing board under review 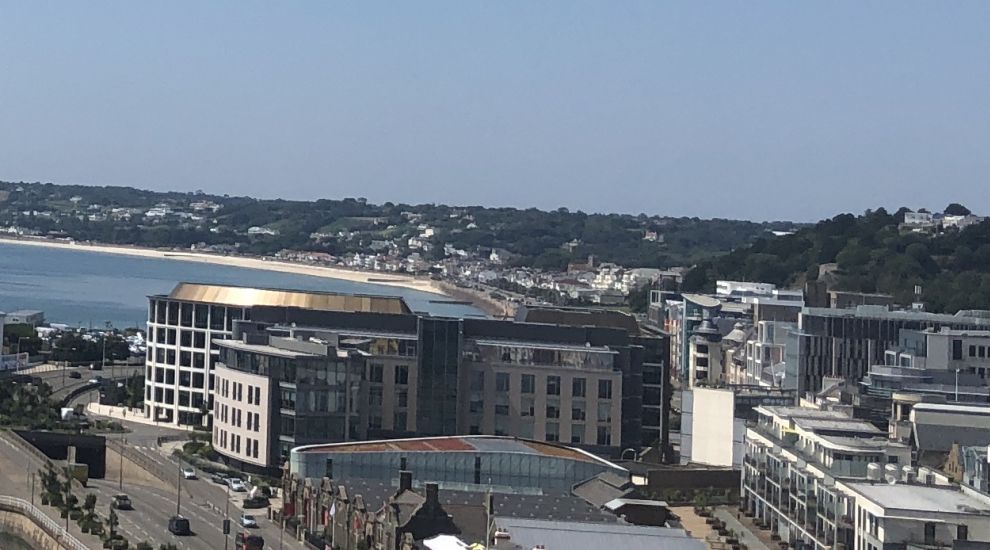 Improvements to finance sector crisis-proofing board under review

Islanders are being asked for their views on how to improve on the operations of an independent board tasked with advising the Government on how to protect Jersey’s finance sector from crisis.

The Financial Stability Board (FSB) examines the range, probability and impact of risks to the financial system, and advises on the best ways to minimise those risks and mitigate their likely impact on the Island’s social, economic and fiscal prosperity.

It was set up around two years ago and Lord Andrew Tyrie – a Conservative peer once described as the “scourge of bankers”, who blocked the Sainsbury’s £12bn merger with ASDA in his role as UK competition watchdog – was appointed Chair at the time.

It has operated on a ‘shadow’ basis for two years, with “practical difficulties”, including how organisations share information with them, limiting the board’s usefulness thus far, according to Chief Minister Senator John Le Fondré.

“We want to take measures to improve the FSB’s access to relevant information as part of plans to complete the board’s establishment,” he said.

“Under the proposed measures, the FSB would have legal gateways and duties which would enable it to operate more effectively with, for example, the appropriate access to information, appropriate interaction with relevant bodies and organisations, and appropriate enshrined independence.”

“It is important for everyone that Jersey’s economy and government finances are stable and protected from financial crises as far as possible. Financial stability is about taking steps to support the stable functioning of the financial system, protecting Jersey’s continued prosperity, and is an essential requirement for the smooth operation of a modern economy,” said Chief Minister Senator John Le Fondré.

The consultation launched this week and runs until 15 November.