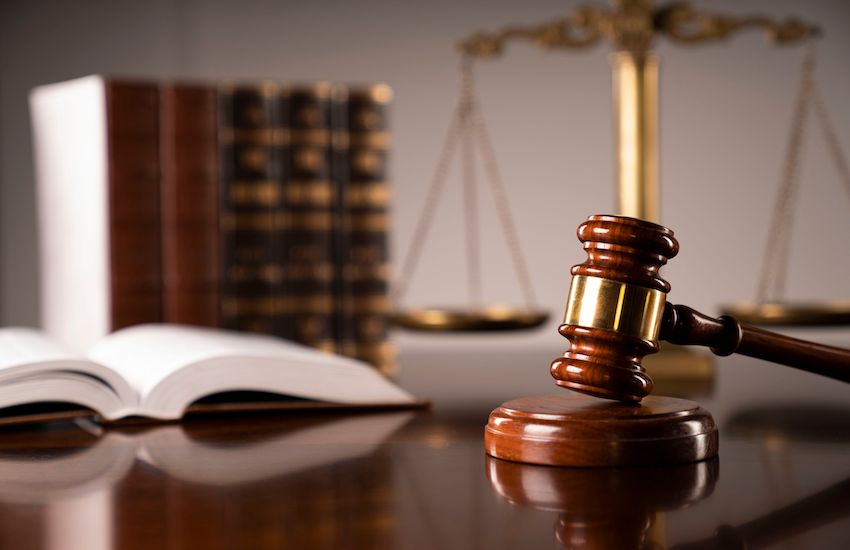 Jersey law firms and lawyers have featured strongly in the latest edition of the UK Legal 500.

The directory is a guide to leading UK and offshore law firms.

It ranks law firms and lawyers following a thorough and independent research process which includes feedback from 300,000 clients, private practice lawyers and in-house peers as well as the assessment of a law firm’s own deals and confidential matters.

Client feedback cited within the directory includes Appleby Jersey being “known as one of the leading disputes practices in Jersey, especially in the field of trusts litigation”.

The Jersey Commercial Property team has moved up to Tier One while the Capital Markets and Private Client teams remain in the top tier.

Carly Parrott has been mentioned in the Jersey Employment category and recognised as the firm’s new Head of Employment.

Natasha Bairstow receives a mention as a Rising Star for the first time in the Jersey Corporate team.

Comments included: “Bedell Cristin has perhaps the strongest pedigree in Jersey, which has been periodically refreshed by high quality recruits.”

“The Bedell team are extremely commercial – they are well matched with our practice as they are entirely focused on problem solving. I also appreciate their flexible approach on fees and billing.”

The specialist family law firm based in West’s Centre has been awarded the Top Tier rating.

“The friendliness of every staff member at Corbett Le Quesne really sums up the ethos of the practice”, say its clients. Advocate Barbara Corbett has retained her Leading Individual title and Advocate Nicholas Le Quesne has been ranked as a Next Generation Partner again.

The Legal 500 go on to report that “Barbara Corbett is an expert in child services issues in Jersey and has substantial experience in international cases where children and finances are in issue. Nicholas Le Quesne is well-versed in pre- and post-nuptial agreements, as well as handling child-related cases involving intractable contract and parental alienation.”

For the first time at Corbett Le Quesne, Head of Private Client Simon Lofthouse and barrister Kate Donohue were included in the listing.

James Dickinson and James Gleeson have maintained their Hall of Fame individual rankings. Guillaume Staal is again recognised as a Next Generation Partner and is described as “upfront, easy to deal with and describes situations in a clear and non-jargon basis”. Pierre Ali-Noor also maintains his Rising Star ranking.

The Litigation team is praised in the rankings for being “very responsive and provides timely and detailed answers in judicial proceedings.” It is also recognised for its “availability and adaptability to clients’ needs” and for being “clear, transparent and competitive on fees.”

The Private Client Trusts and tax team is described as being a “very experienced and knowledgeable team. They provide clear concise advice in a timely manner.”

Capital Markets: partners Raulin Amy and Bruce MacNeil are ranked as Leading Individuals, and partner Alexander Curry ranked as a Next Generation Partner.

Corporate: Partner Raulin Amy retains his Hall of Fame ranking, while partners Simon Dinning and Matthew Shaxson are ranked as Leading Individuals. Partners Alexander Curry, Richard Daggett, and Oliver Richardson are all Next Generation Partners, while managing associate Amy Garrod is ranked as a Rising Star. James Fox has been identified as a key lawyer.

Dispute Resolution: global managing partner Edward Mackereth is ranked in the Hall of Fame, while partner and team lead Nick Williams and partner Damian Evans are Leading Individuals. Partners Oliver Passmore and James Angus are both Next Generation Partners, while Counsel Rebecca McNulty is ranked as a Rising Star, and Ralph Spencer-Tucker and Matthew Davies are also recommended.

Employment: team lead and director of Local Legal Services Helen Ruelle is ranked in the Hall of Fame while senior associate Will Austin-Vautier is a Rising Star.

Investment Funds: Group partner Emily Haithwaite is ranked in the Hall of Fame, and team lead and partner Niamh Lalor is a Leading Individual. Partner Sophie Reguengo is a Next Generation Partner, while managing associate Alexandra O'Grady is a Rising Star.