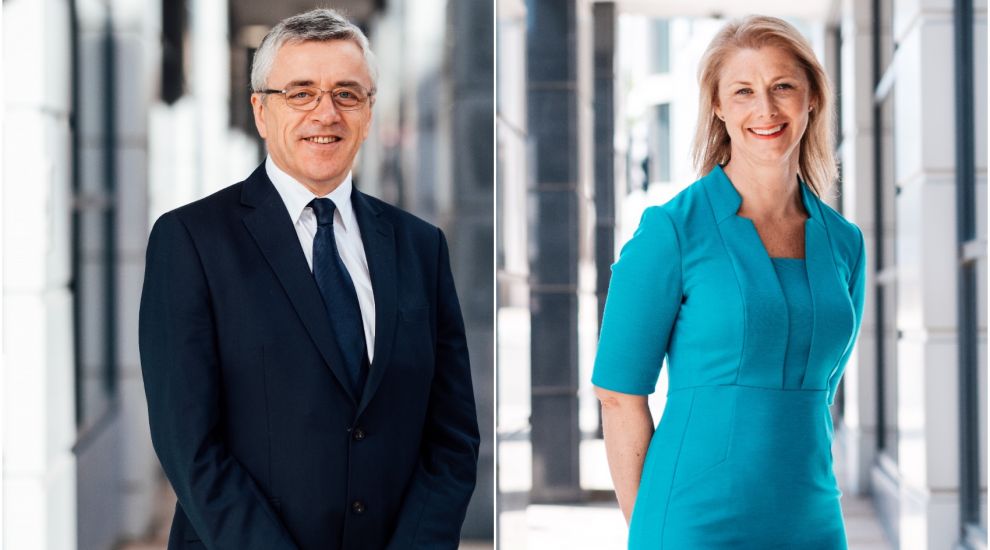 The Director General of Jersey’s financial regulator is stepping down to head up a global standards body.

Martin Moloney, who joined the JFSC in February 2019, will be leaving in September to become Secretary General of the International Organisation of Securities Commissions (IOSCO).

JFSC's Chair Mark Hoban commented: "This is an important international position that reflects well on the JFSC and the island. It is a perfect role for Martin and, while the Board and I will be sad to see him leave, we recognise the unique and prestigious opportunity that he has been offered and we wish him all the very best for this exciting next chapter of his career. My fellow Commissioners and I thank Martin for his leadership and commitment, in particular for guiding the organisation through the challenges posed by the pandemic."

Minister for Financial Services Senator Ian Gorst added: "Since he joined as Director General, Martin has contributed a great deal. Martin leaves Jersey to lead a prestigious international organisation which, for many years, has included Jersey among its members. I am sure he will bring his enthusiasm and knowledge to his new role. He goes with Jersey's best wishes."

Mr Moloney described his time at the JFSC as an "invaluable experience", adding: "I will greatly miss the organisation, my colleagues and the island I have come to call home. I thank the Board for their guidance during my tenure and the staff for their support and energetic commitment. Together we have moved the JFSC forward so it is well-placed for the future."

An appointment process is underway for Mr Moloney's permanent replacement, and Mr Moloney will be working with the JFSC's Executive team on transition arrangements.

Senator Gorst he was "confident Jill will ensure that the JFSC continues to provide the regulatory framework that is so essential to Jersey's global reputation as an international finance centre of excellence" during her tenure as Interim Director General.

Posted by john garner on Jul 2nd, 2021
Does he get a bigger desk ?
To place a comment please login Login »