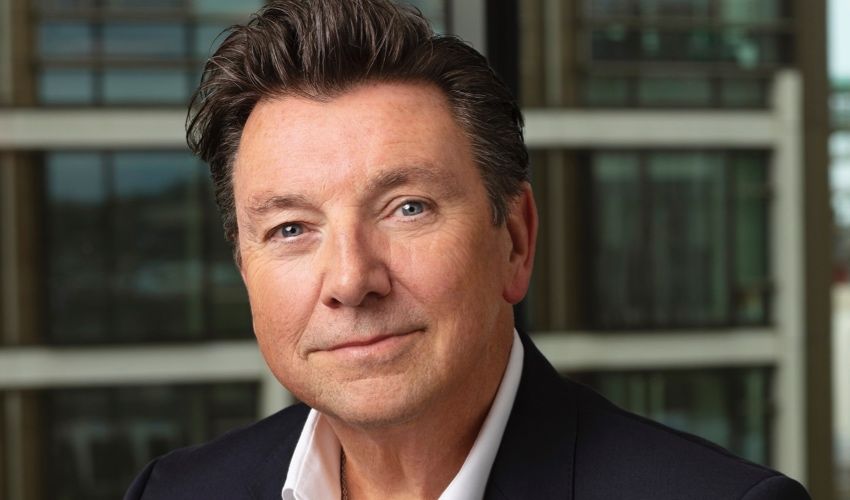 This firm said the rise in revenue was achieved from a combination of strong demand for its services, with net organic growth and inorganic growth from acquisitions of 9.6% and 18.6% respectively.

CEO Nigel Le Quesne, who was recently recognised with an 'Outstanding Company Leader' award at the 2021 Esop Stars, thanked "every member of the team for their commitment and hard work" in delivering last year's performance.

At the end of March, Kate Beauchamp, a qualified lawyer with 20 years' experience in private and commercial practice, was appointed as independent Non-Executive Director. 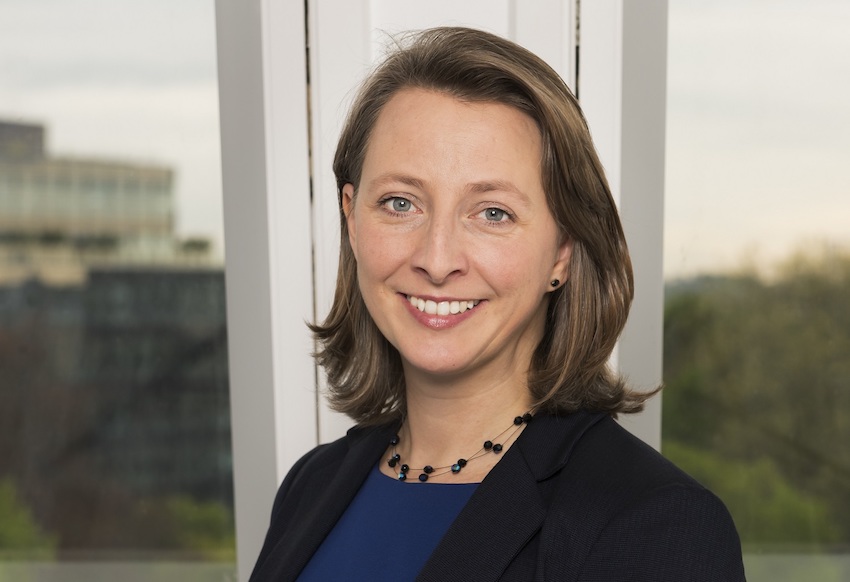 Pictured: Kate Beauchamp, who was appointed to the Board as an Independent NED.

Her role will see her sit on both JTC's Plc and Group Holding Boards, ensuring that the firm's environmental, social and governance objectives are fully integrated with its strategic commercial decisions.

This year, the firm will report for the first time this year under the Task Force on Climate-Related Financial Disclosures (TCFD) framework, formed by the Financial Stability Board, highlighting climate-related risks and opportunities. 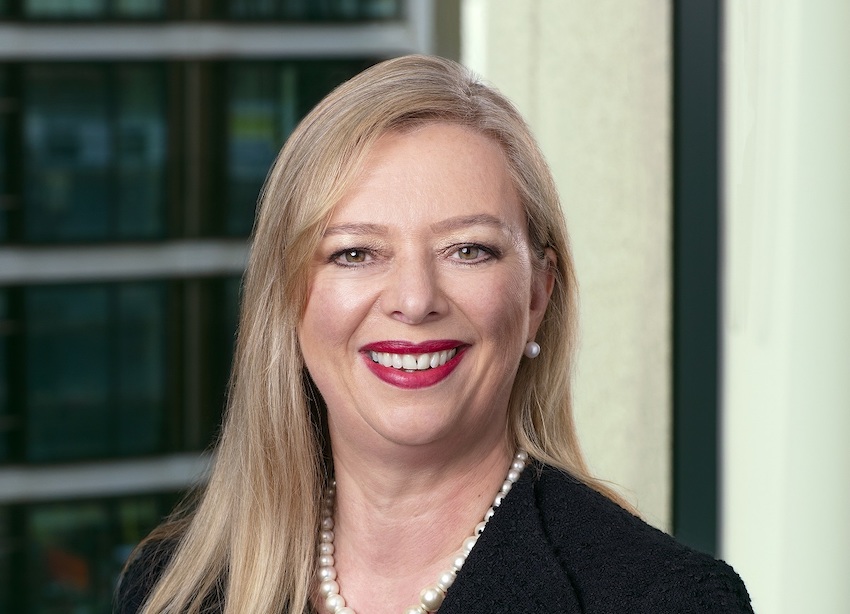 Trio of senior appointments at JTC