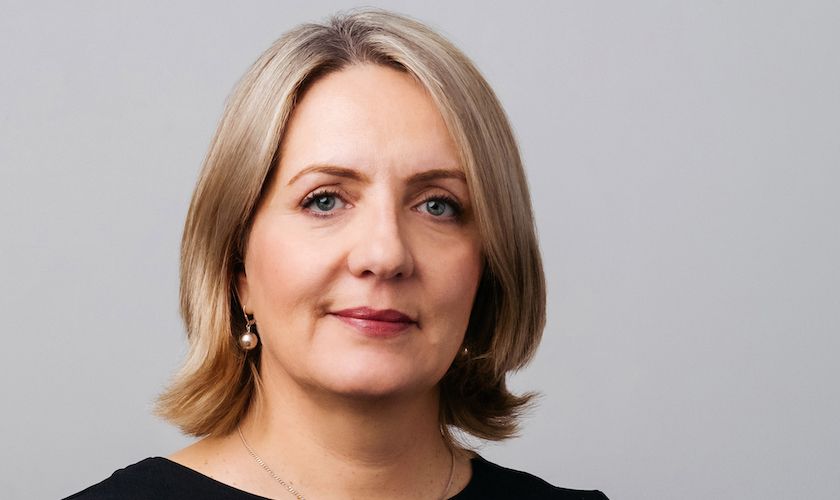 Dickinson Gleeson has appointed the Law Society's former CEO as a consultant to support its growing legal team.

Advocate Jane Martin, who was previously a Managing Partner of a local law firm and a Crown Advocate, will be taking on the new role.

“Jane has joined us at an exciting time in the firm’s journey," said Founding Partner James Gleeson. "Jane’s expertise is invaluable in bolstering the team and providing the excellent all-round service that our clients expect from us”.

“I was attracted to working for Dickinson Gleeson due to the high profile, complex cases that they undertake and the dynamic, can do attitude that has made them a market leader in disputes work," Advocate Martin added.

The appointment of Advocate Martin comes shortly after renowned legal directory the Legal 500 described Dickinson Gleeson as a “veritable litigation force with a client-care that is second-to-none." In addition, the two founding partners, Advocates Dickinson and Gleeson, have been awarded 'Hall of Fame' status by the Legal 500.

“I should have finished you years ago”

Man on trial over sex crimes allegedly committed as a child