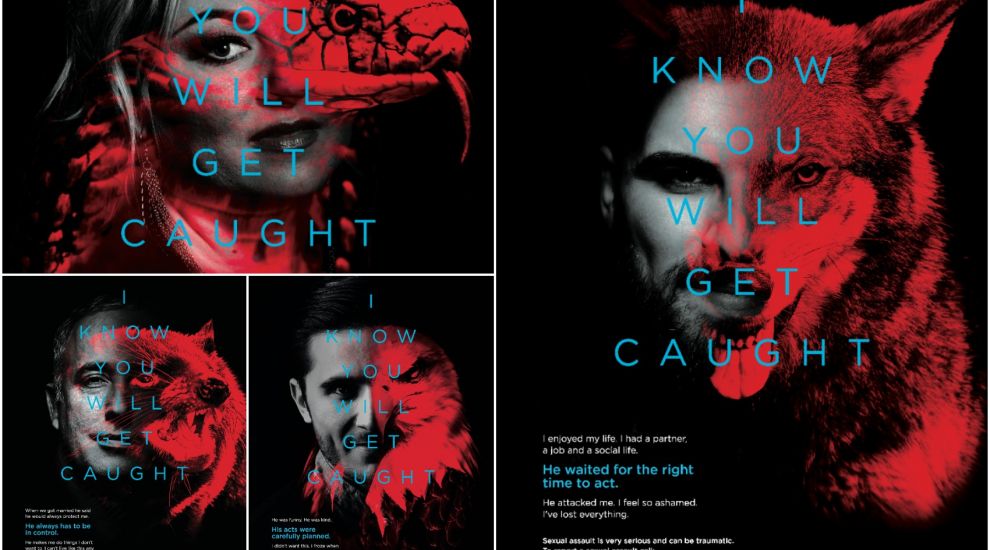 A local firm has won three national marketing awards for a campaign about consent it designed for the States of Jersey Police.

The campaign aimed to raise awareness of the Sexual Assault Referral Centre, communicate changes in the law on rape and tackle myths.

“From concept to its execution, this campaign was innovative and most importantly it achieved results. Although we are heading in the right direction, there is still much to do,” Superintendent Alison Fossey said.

“Thank you to Freedom Media for their professionalism, and sensitivity towards this subject matter when developing the campaign. It is an honour to receive this recognition from the National CIM Awards.”

Freedom’s Creative Director Hannah Shellswell added: “To have worked on a campaign that has made an impact is very rewarding and it is an honour to be recognised in this way by the Chartered Institute of Marketing. To win in three categories, including the overall ‘Marketing Campaign of the Year’ amongst competition from international marketing agencies and global brands is something we are very proud of. Thank you to everyone who played a part.”

£17,000: the average cost of recruiting a Director General