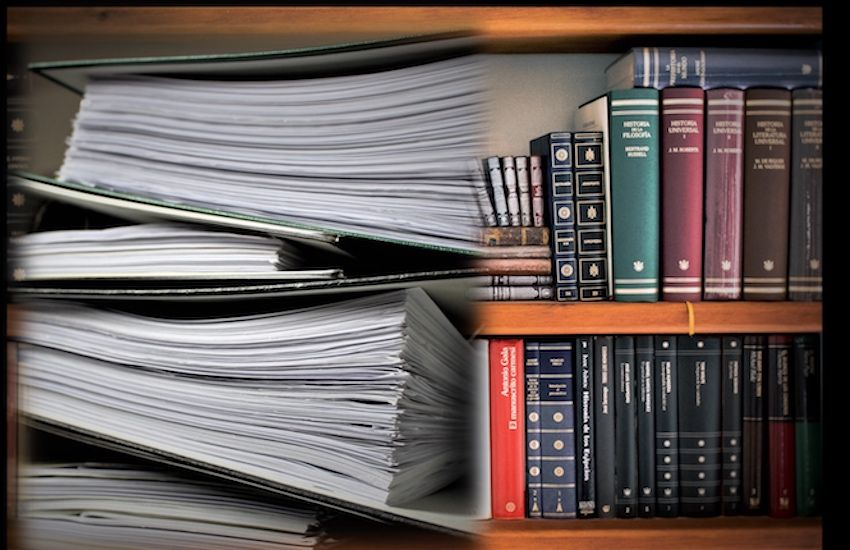 Several local law firms and lawyers have been recognised in the latest edition of Legal 500 UK.

Now in its 34th year, Legal 500 ranks law firms following an independent research process, which includes interviews with clients and peers as well as information provided by the firms themselves.

The 2021 edition saw Carey Olsen ranked in Tier One for nine practice areas in both Jersey and Guernsey. 12 of the firm's lawyers feature in the Legal 500 Hall of Fame, while another 26 were recognised as 'leading individuals', five as 'next generation partners' and a further 19 as 'rising stars'. 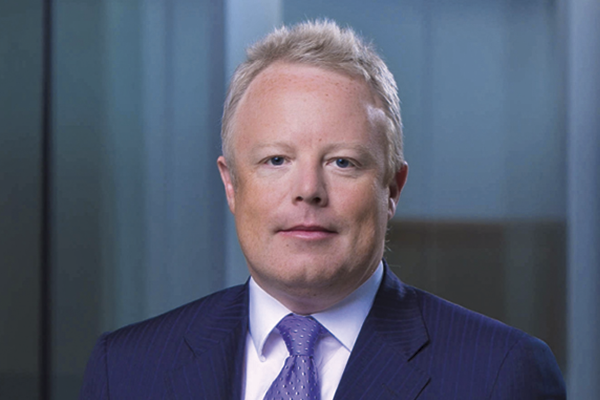 "The announcement of the annual Legal 500 results is a notable date in the legal calendar and we are delighted once again with our position at the top of the tables,” Group Managing Partner, Alex Ohlsson, said.

“The positive endorsements of our Guernsey, Jersey and London teams from our clients is greatly appreciated and we would like to thank them for their involvement and support as well as our staff for their continued commitment and hard work." 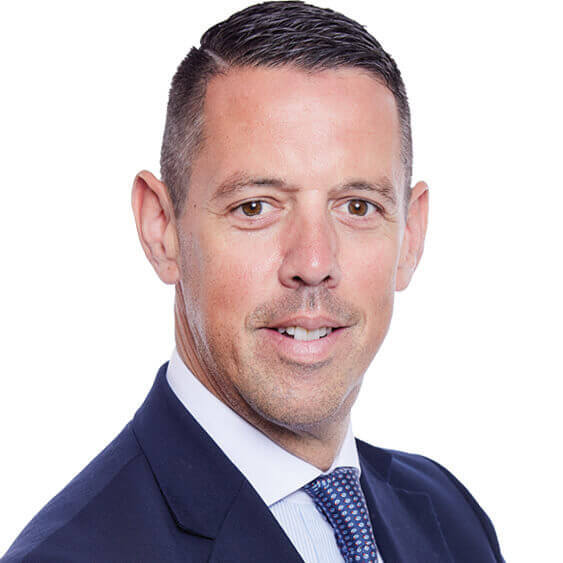 Appleby also received top tier ranking in many sectors, including, Banking and Finance, Corporate and Commercial, Gambling and Insurance and Pensions.

In addition, the directory recognised 27 Appleby lawyers as either "leading individuals", “next generation partners” or “rising stars”. 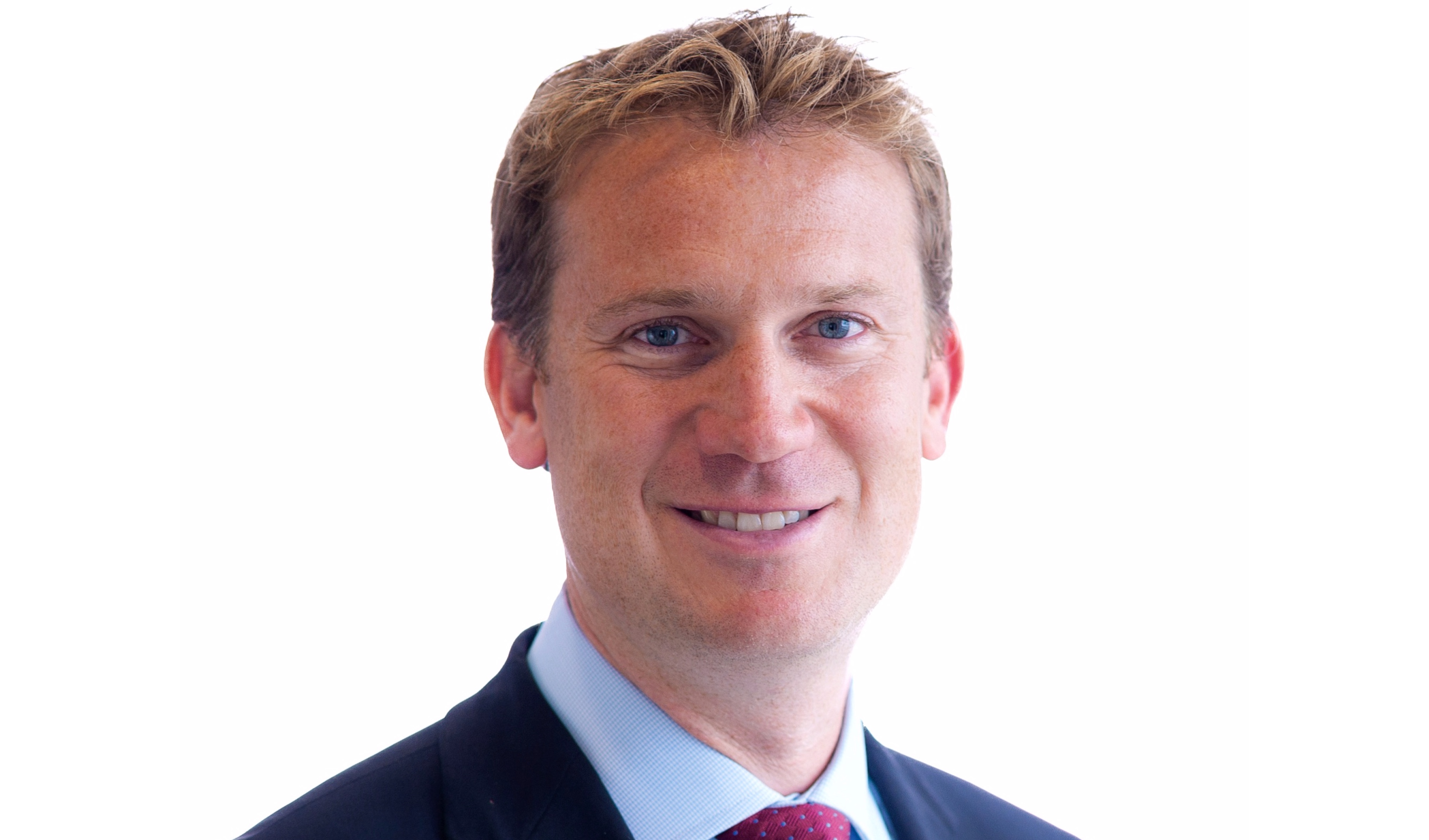 Collas Crill was recommended as a top tier firm in four practice areas in Jersey and Guernsey. Five of the firm’s practice moved up a tier including the dispute resolution team in Jersey.

“This year's Legal 500 results are a ringing endorsement of the high level of client service Collas Crill provides and rightfully is known for – a focus on clients is at the centre of everything that we do,” Jason Romer, Group Managing Partner, said.

“The rankings in Guernsey and Jersey are a true reflection of the firm's strength across its practice areas and my congratulations go to all those recognised, both at team level and individually.” 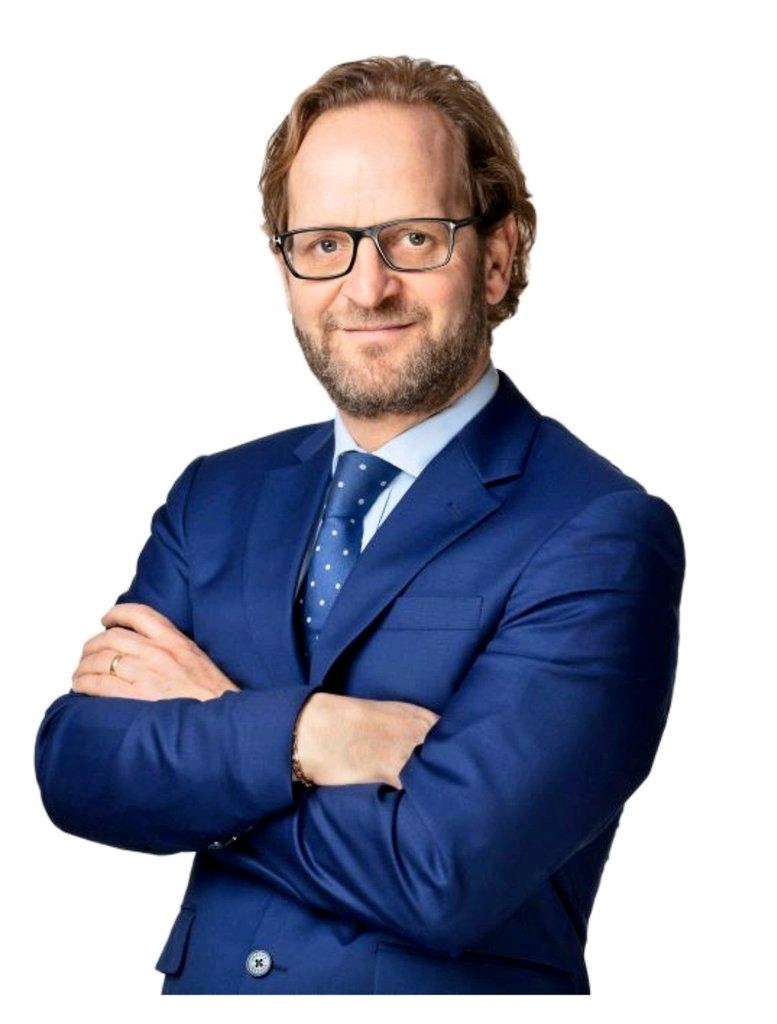 Dickinson Gleeson retained its rankings in offshore dispute resolution as well as in private client, trusts and tax matters.

In addition, the firm’s two founding partners, James Dickinson and James Gleeson, retained their status in the Hall of Fame while the majority of the firm’s lawyers were individually ranked and singled out for praise.

Partner Craig Swart was once again listed as a Leading Individual in the Private Client, Trusts and Tax section of the directory, and the two most recent litigation partners, Robert Christie and Guillaume Staal, as as Next Generation Partner and Rising Star respectively.

“We are absolutely delighted to be recognised once more for our team’s intellectual and tactical abilities in complex dispute resolution matters and for our work in the private wealth sphere,” Mr Dickinson said.

“For a firm of this size to have key practitioners across both our practice areas praised individually is a commendable achievement, fitting for our tenth year in operation.” 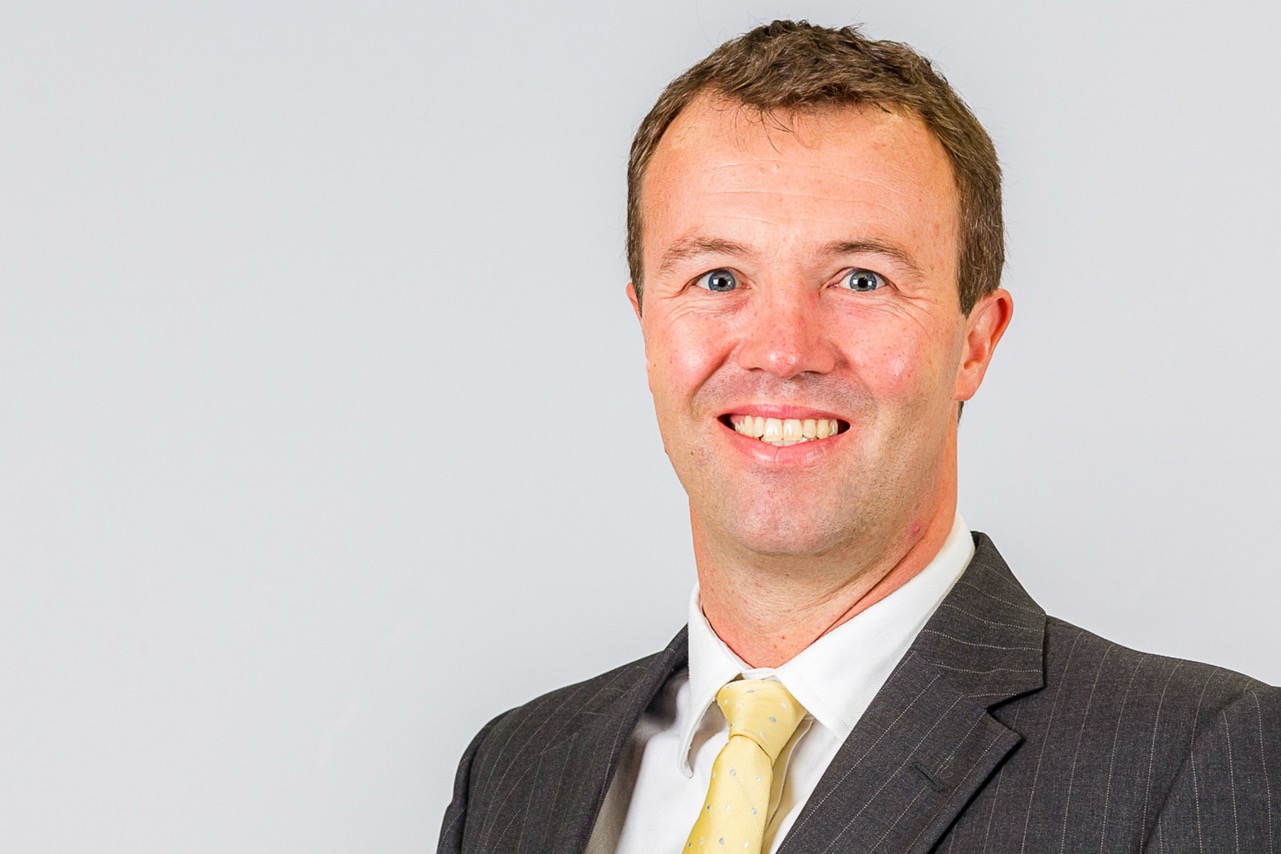 Ogier ranked in top tier across its eight core service lines with a record 27 individual rankings.

"This is an exceptional set of results and a real testament to the skill and efforts of all our teams in Jersey,” Partner Raulin Amy said.

“It's particularly pleasing to see so many new faces in the mix, and with this depth of skill and expertise at all levels, Ogier in Jersey will only continue to go from strength to strength." 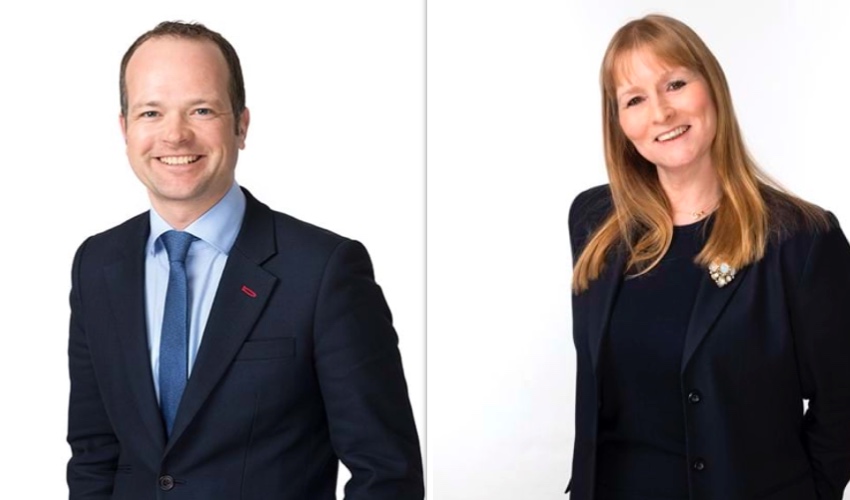 Anna Styles who joined the firm a year ago was listed as a key lawyer.

“This comes shortly after being the first Channel Island’s law firm to be shortlisted for the Family Law Firm of the Year South by the Family Law Awards 2020,” Advocate Le Quesne said. “We are proud of our team as this recognition follows lots of hard work and dedication to helping people, especially in these challenging times.”

“We are consistently recognised as a leading family law firm in Jersey and it is additionally pleasing that Nicholas and I have been rated in this way,” Advocate Corbett added.

“We are a specialist family law firm and are very proud of the work we do. It is gratifying that there is a greater realisation of the importance of the work of family lawyers in Jersey.” 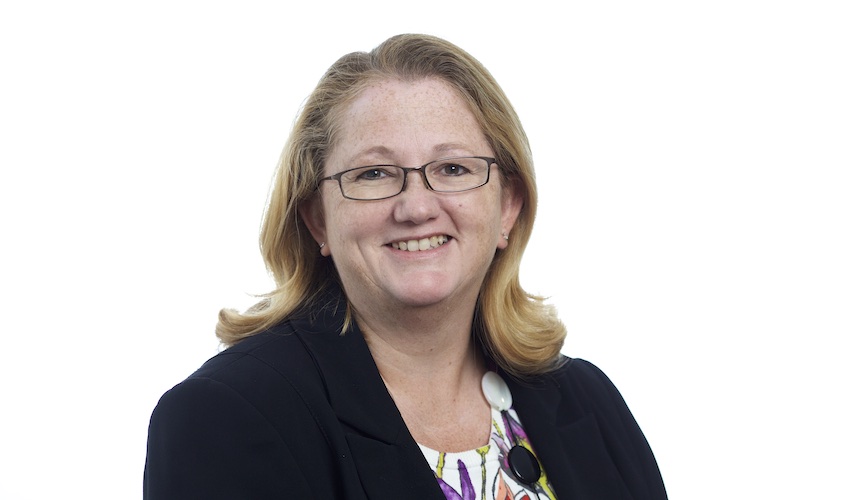 Viberts was been recognised as Top Tier in two of its practice areas, Family and Employment.

In addition, the directory also acknowledged several of the firm’s lawyers in their ‘Hall of Fame’, ‘Leading Individuals’, 'Next Generation Partners' and 'Rising Star' categories.

“These results demonstrate our dedication to clients and the quality of work we undertake,” Zoe Blomfield, Managing Partner said.

“I am very proud of the individuals and teams that have been recognised and the positive endorsements from our clients reflect our commitment and expertise.”