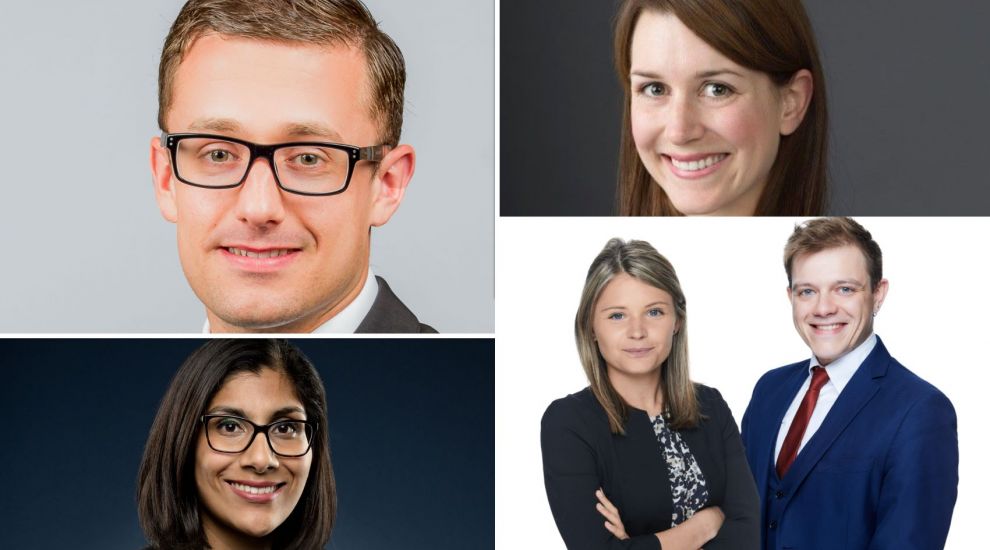 A number of islanders have been named on the annual 'Top 35 Under 35', which recognises the rising stars of the private client profession.

More than 550 professional nominations were received by eprivateclient, which compiles the list following a rigorous judging process undertaken by senior members of PAM Insight’s editorial team.

Two members of Highvern’s private client team were both included in the list.

Ellen Hibbs, Senior Trust Manager at Highvern, was featured on the Channel Island listing and now joins Stefan Le Marquand, Assistant Manager as one of 70 most trusted private client practitioners across the UK. 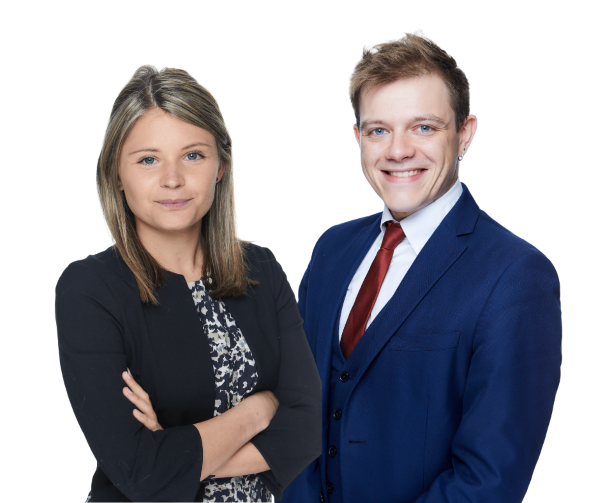 “This recognition is really important for younger individuals in the industry,” Mr Le Marquand said. “Not only is it a mark of excellence, but it is a fantastic opportunity to build networks and a platform from which we can further develop our careers.”

Ms Hibbs added: “To be listed from such a wide pool of professionals is really a great honour. I have had the opportunity to be involved with some great projects this year, including KIT Consulting’s #BuildBackBetter campaign, and am looking forward to feeding these experiences into my work at Highvern.”

Naomi Rive, Group Director and Head of Private Wealth, commented: “We are extremely proud of Ellen and Stefan and all that they bring to the table at Highvern. We have many young leaders who make up our management team and play a large role in shaping our business for the future. As an organisation we are always keen to recognise, reward and celebrate every success be it little or large.”

BCR Law LLP Partner and Head of Family Law Emma Wakeling was named amongst the UK’s top talent and law firms for the third consecutive year. 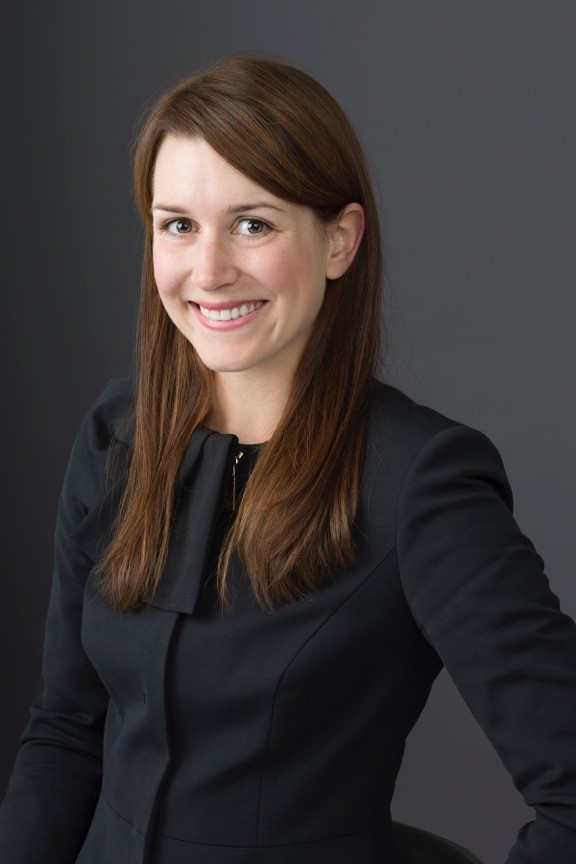 Managing Partner David Benest commented: “It’s a fantastic achievement that Emma has made the UK’s Top 35 Under 35 list for the third year in a row.

"Being named alongside some of the UK’s top young professionals and law firms demonstrates the breadth of her knowledge, strong skill set and dedication to our clients. We are thrilled for Emma and she thoroughly deserves this recognition.”

Bedell Cristin Senior Associate, Sonia Shah, features on the list for the second time and is one of only ten women from the Channel Islands to have been recognised. 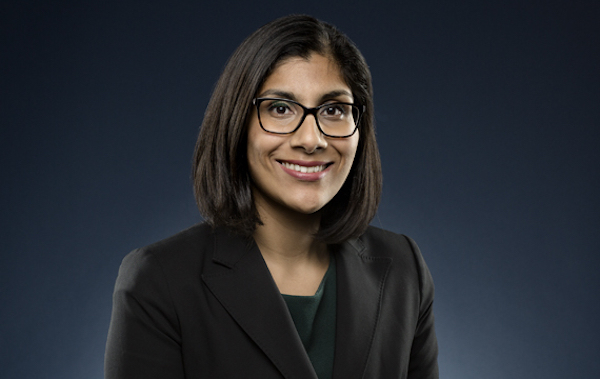 Earlier this year, she was included in eprivatecleint’s list of Top 35 Under 35 in the Channel Islands. She was also described as ‘An Associate to Watch’ in the Chambers and Partners 2021 rankings and made the ‘rising stars’ list in Legal 500.

“Sonia has secured a string of impressive accolades this year, a reflection of her commitment and determination to meet the needs of her clients effectively and her capabilities in advising on a broad range of private client issues,” Rob Gardner, Partner and Head of the firm’s litigation team, said.

“Her inclusion in this list of talented rising stars in the profession is thoroughly deserved.”

Associate Matthew Davies, a member of Ogier's Dispute Resolution team, has also been named in the Top 35. 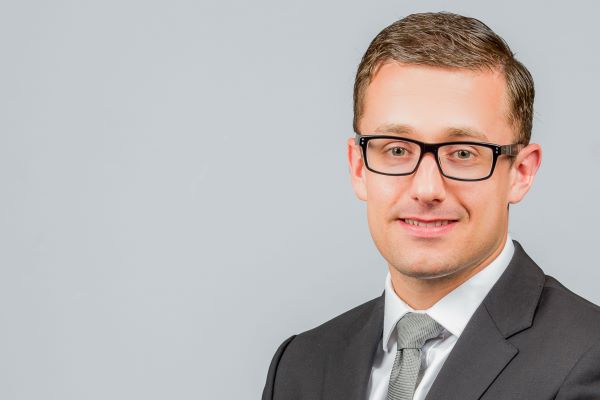 Like Ms Shaw, he also featured in eprivateclient Top 35 Under 35 Channel Islands list 2021, in addition to being named an IFC Associate of the Year in the Citywealth Future Leaders Awards 2020.

“This is just the latest industry recognition for Matthew, and it is thoroughly well deserved,” Nick Williams, the Head of Ogier's Dispute Resolution team in Jersey, said. " Held in high esteem by colleagues and clients alike, Matthew is truly building a name for himself, and I have no doubt he will continue to make an exceptional contribution to both the firm and his profession in the years to come."