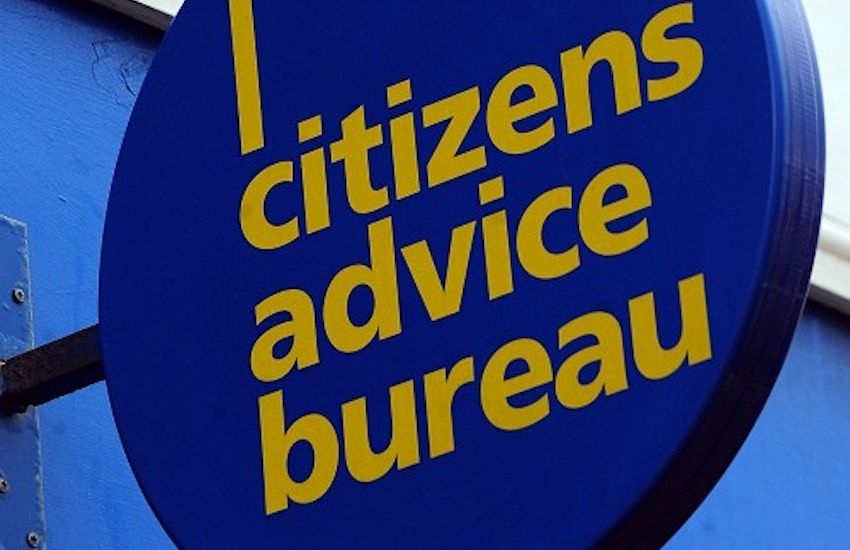 Claire Mulcahy, who joins from the fiduciary sector, will take up the role on 22 November.

She replaces former CEO Malcolm Ferey, who announced he was leaving to become Chief Executive of brain injury charity Headway in June.

Ms Mulcahy has HR experience and has been a keen supporter of a number of local charities, an interest that led her to CAJ.

She said she was looking forward to joining CAJ and working with the Board of Directors, staff, and volunteers to help CAJ continue to deliver "free, confidential and impartial advice to its clients".

CAJ's board was assisted by the Jersey Appointments Commission in the recruitment process.