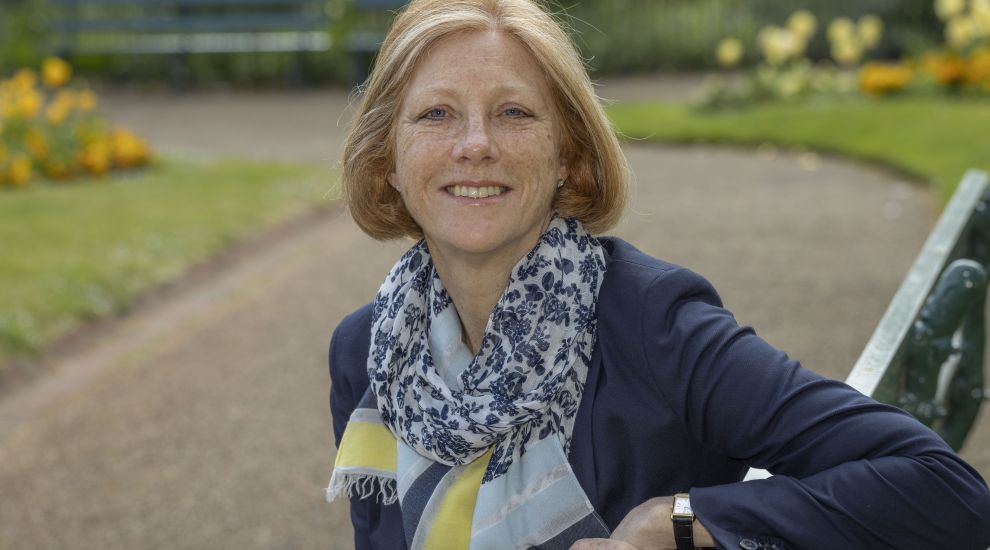 The former Executive Director of a brain injury charity has been appointed Chair of the Lloyds Bank Foundation for the Channel Islands.

Philippa Stahelin, who joins from Headway Guernsey after 13 years there, has been appointed to succeed Katie Le Quesne.

Whilst at Headway, she oversaw the restructuring and reorganisation of the charity, which was awarded the Queens Award for Voluntary Service in 2018.

Prior to joining Headway, Philippa enjoyed a 25-year career in magazine publishing, and was responsible for commercial strategy and sales delivery at Haymarket Medical publications and The Royal Pharmaceutical Society, running sales teams in the UK, Europe and the US.

“I have always had huge respect for the Foundation; from their professionalism and approachability when grant giving, to the broader collaborative role they have nurtured with other grant giving organisations in order to tackle important issues within our community. They also focus on upskilling charities, and that is something that is hugely important to me,” she said.

“Under Katie’s Chairmanship, the Foundation has continued to work in partnership with charities delivering vital and impactful support for the most vulnerable and excluded in our Islands’ communities. So much has been achieved in the last 35 years in helping to create positive change and I’m excited and honoured to build on this legacy.”

Commenting on the appointment, Alasdair Gardner, Islands Director, Lloyds Bank International and Trustee of the Foundation, said: “The Foundation is very important to the Bank, and the Board is delighted to see Philippa appointed as Chair. It has been a uniquely difficult year and charities are under increasing pressure as we move through the recovery process. Philippa brings energy and invaluable expertise to leading the Foundation in its mission to support these charities and the vital work they do across the Channel Islands. We are hugely thankful to Katie as she hands over the baton to Philippa.”