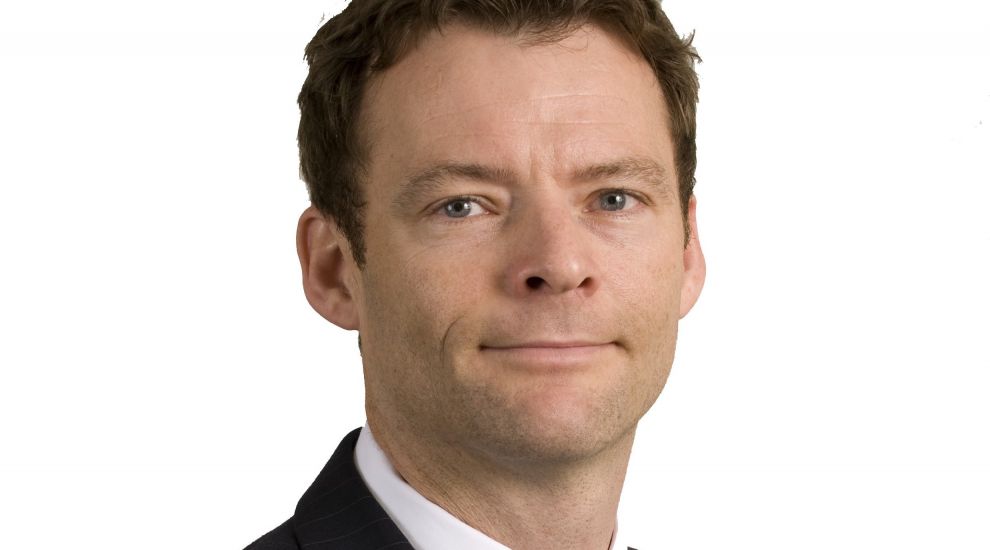 Ogier in Jersey and the British Virgin Islands has advised an international oil and gas group on an issue of its $300,000,000 notes listing on the Irish Stock Exchange's Global Exchange Market

Energy is an indigenous African oil and gas exploration, development and production company with a focus on supplying gas to the domestic market. In the six months ended 30 June 2014, Seven Energy generated revenues of $165.4 million.