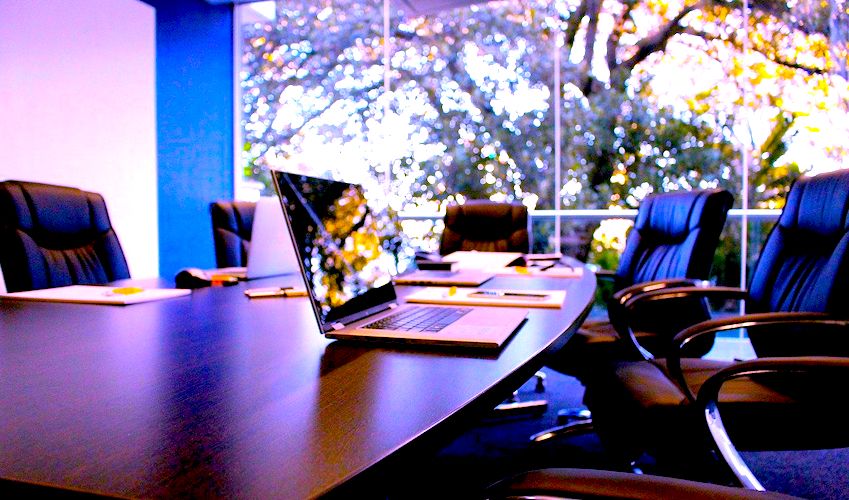 RBC Wealth Management International has published its 2021 pay gap report comparing the average hourly pay and bonuses for all men and women regardless of role, level or experience, in order to provide direction to areas of improvement.

The report shows a difference between the genders due to the lack of women in more senior roles of the company.

RBC is one of the few Channel Islands businesses that voluntarily publishes information about its gender pay gap in order to openly identify areas for improvement. 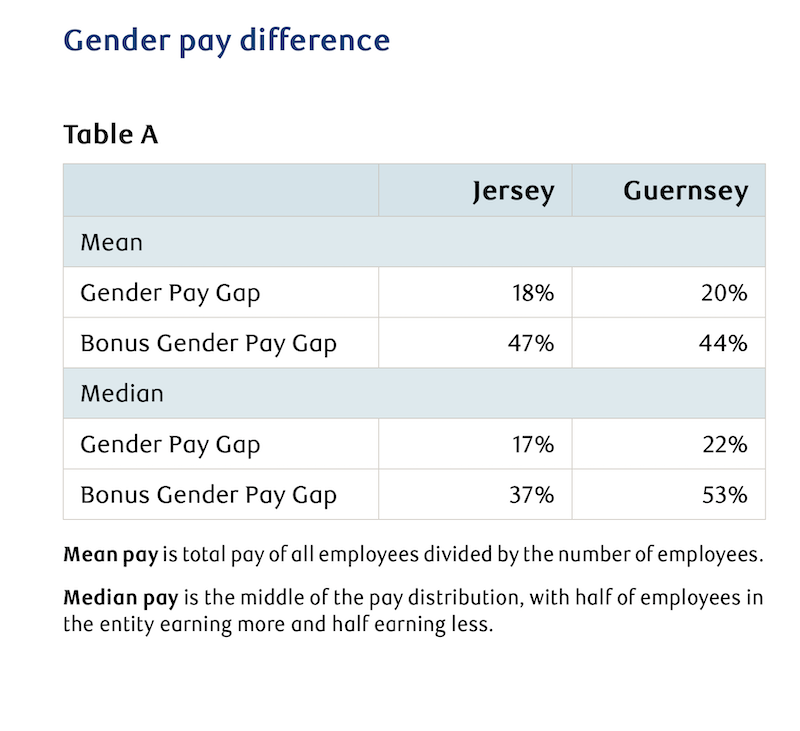 Table A indicates that the median average woman at the business earns 22% less than the average man, and 17% less in Jersey.

While men account for 41% of all roles in the Channel Islands, approximately 60% of senior roles are currently held by men. 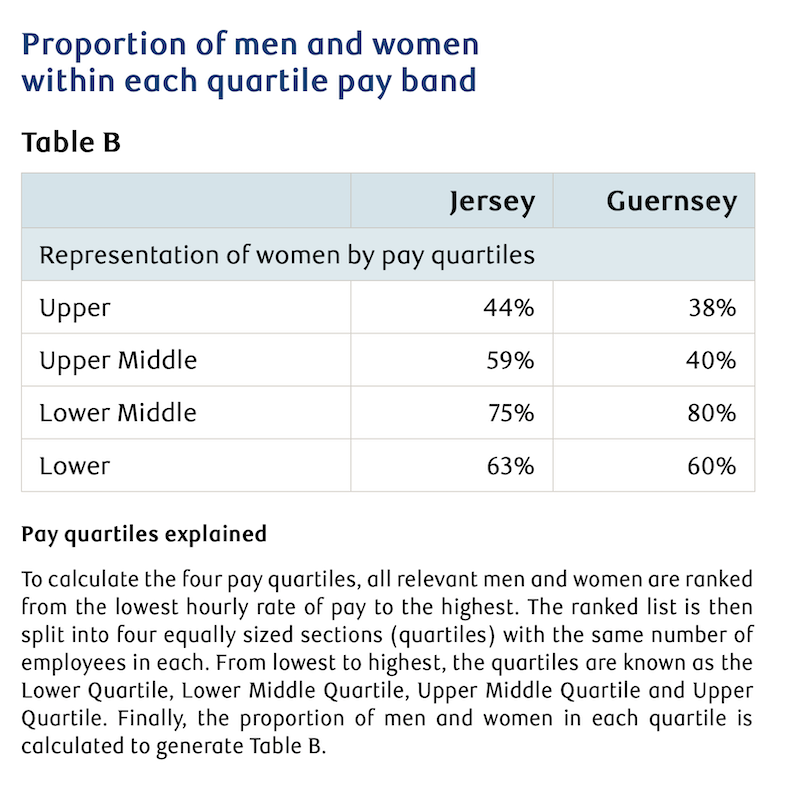 Table B shows that although women make up 59% of the total workforce in the Channel Islands, they are under-represented in the highest pay brackets.

The mean and median figures get pulled down as there is a higher representation of women in the lower paid roles.

RBC stated: “We acknowledge that more is needed to actively work to increase the representation of women in senior roles and narrow the gender pay gap in both Jersey and Guernsey.”

Ann Marie Vibert, Head of Banking and Specialised Solutions, said: "We are committed to providing transparency and this report highlights the under-representation we have in senior roles."

RBC said it works closely with recruitment firms to ensure a broad range of candidates are presented for an interview.

The company promotes that reports like this offer transparency to their clients and community. COO David Bailey said its publication holds the business "collectively responsible for the outcomes of [their] actions and efforts to drive inclusion".

The under-representation of women in senior roles has been a priority for the company as they note that they are moving in the right direction, following recent promotions for women and exceptional ability in the Upper Middle quartile.

Head of Private Client Fiduciary Services, Gail McCourt, added: "We recognise that the choices we make today have consequences for society for decades to come."