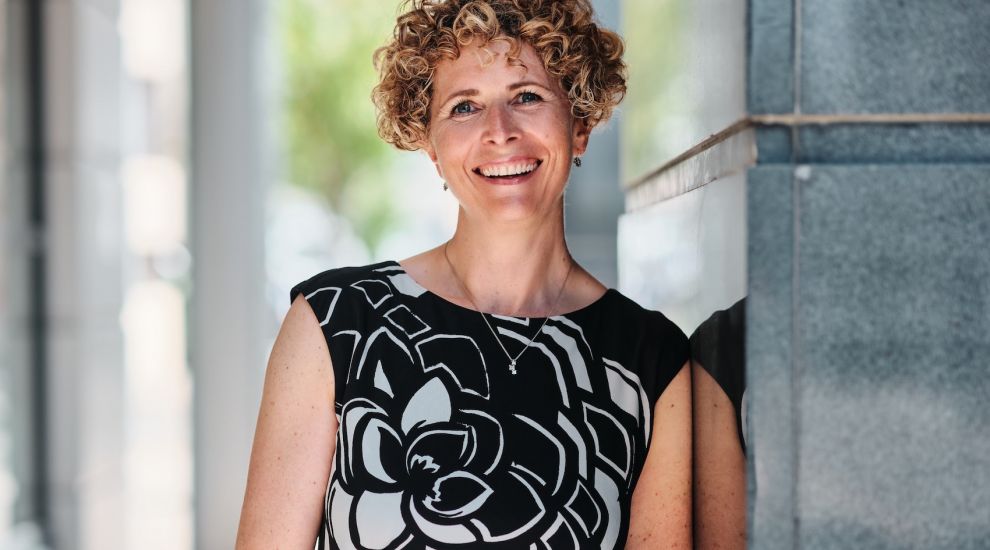 The former Head of HR for HSBC’s UK Retail Bank has been appointed as the Jersey Financial Services Comission’s first ever Executive Director of People and Culture.

In her new role, Alexis Dolling, who has worked across the financial services and retail sectors, will be responsible for the regulator’s HR strategy and support the Executive team with organisational effectiveness and employee engagement.

Director General Jill Britton commented: "I'm sure Alexis will be able to bring a fresh and exciting perspective to the role, as well as make a significant contribution to the leadership of the whole organisation."

Ms Dolling, who was also previously CEO for the Wealth and Personal Banking Division of HSBC in the Channel Islands and Europe, added: "I look forward to working with the Board of Commissioners and the Executive team on the development and success of the JFSC and to supporting all of our people to have fulfilling and rewarding careers."

It comes as the JFSC is celebrating receiving an international award for its Registry digitisation programme.

Jersey was one of only three jurisdictions to win an award from the International Association of Commercial Administrators.

Launched in February 2021, myRegistry allowed businesses to, for the first time, see the live information the Registry holds for them. It also hosts advanced features such as an API, to allow larger businesses, such as trust companies, to link up their systems directly with the Registry. 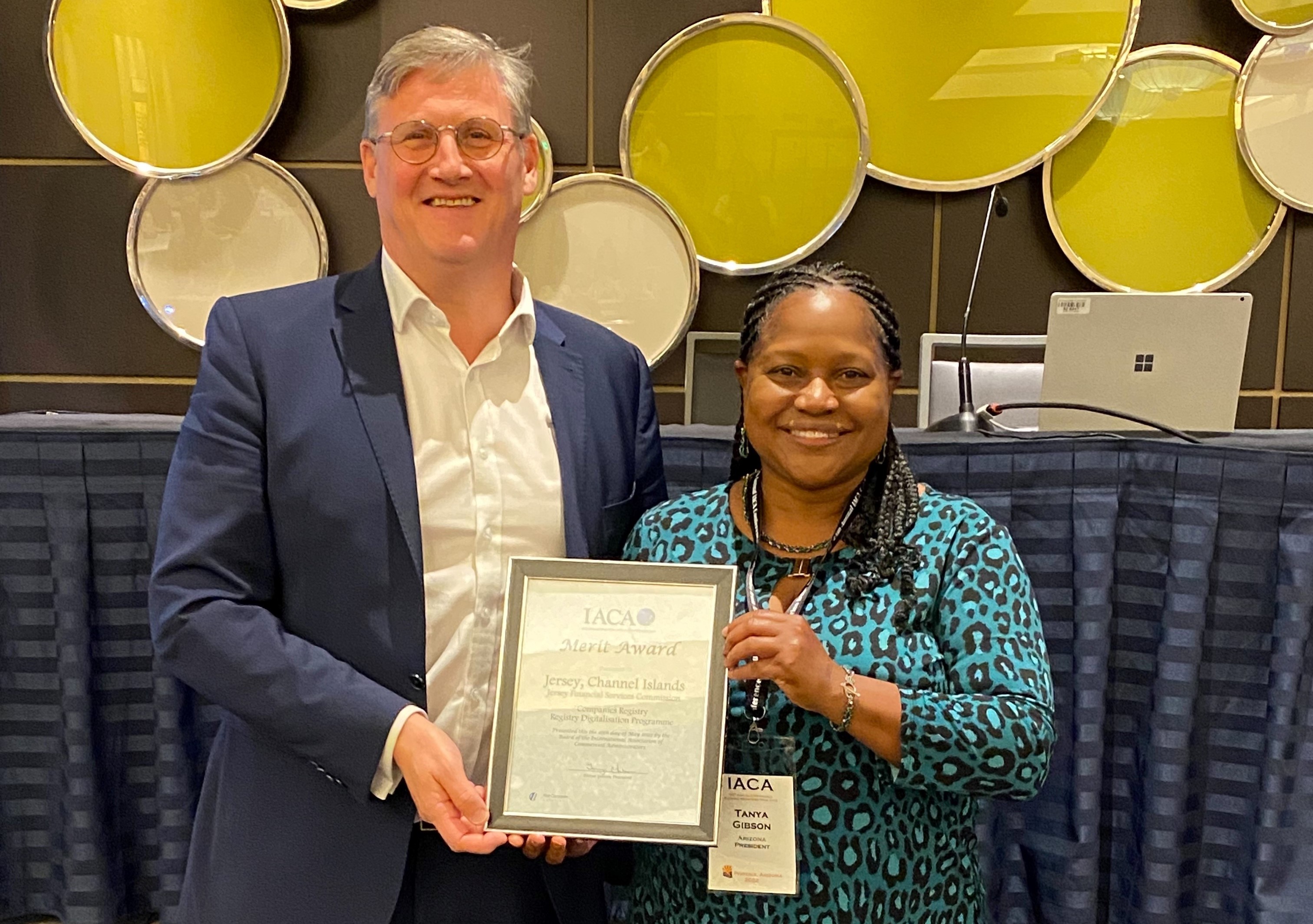 Pictured: The award was given at a ceremony in Phoenix, Arizona.

The update came in response to new legislation - the Financial Services (Disclosure and Provision of Information) (Jersey) Law 2020 – which was introduced help the Island meet international standards. It was also the next stage following the introduction of the central register of beneficial owners and controllers.

Handed to the JFSC at a ceremony in Phoenix, Arizona, earlier this month, the latest award for myRegistry is the sixth IACA Merit Award that the regulator has won.
Registrar, Julian Lamb said the award is "testimony to the hard work of our Registry team, the invaluable support of our ICT and Programme Management colleagues, and the partnership with Government and Industry to complete, within tight deadlines, this work."

"It is great to see Jersey getting international recognition once again," he added.