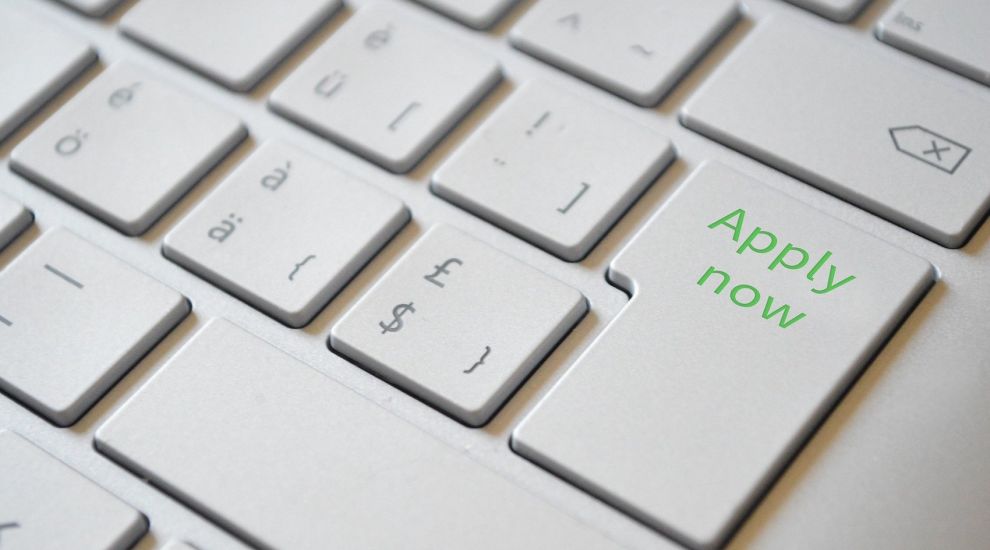 A ‘Recruit Local’ campaign by Government led to 118 subsidised job starts last year – with 72% of eligible candidates sustaining their employment.

The campaign was launched last year with help from the Fiscal Stimulus Fund.

It allowed employers to take individuals who were registered as actively seeking work at no cost, with the Government paying the wages and Social Security contributions for up to six months.

The results were confirmed days after the release of the latest unemployment statistics in Jersey, which showed a 10-year low in recorded jobseekers.

Social Security Minister Deputy Judy Martin commented: "This campaign was all about getting unemployed islanders back in to work as quickly as possible. The number of local businesses who got on board was excellent and I'm delighted to see this campaign do so well.

"We know that the longer someone is unemployed the harder it is for them to get back to work, so I'm really pleased to see the hard work from the team pay off and help connect Islanders with employment opportunities."

The Government says it is still happy to speak to employers interested in the programme, and invites them to contact the Back to Work team.