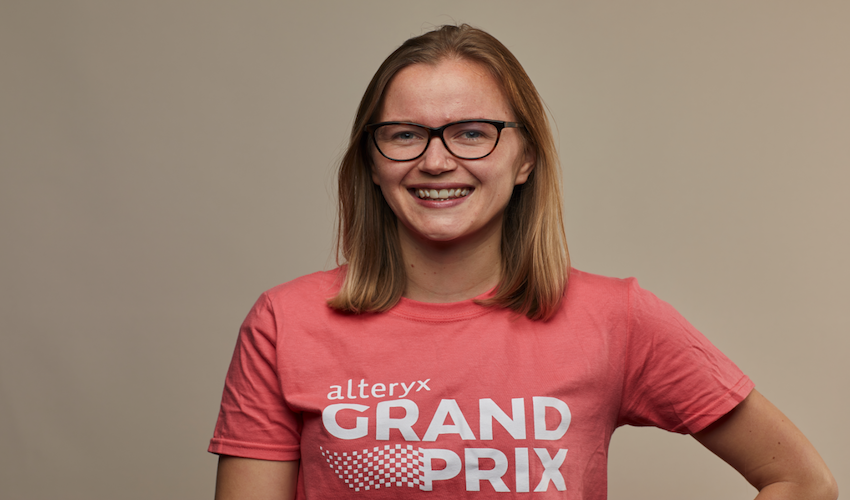 A Standard Bank employee has scooped a global award after winning the 'Grand Prix' of data analytics - less than a year after learning to use the software involved in the competition.

Katrin Erb, Finance Automation and Product Manager at Standard Bank, won the Alteryx Grand Prix competition at the Inspire Europe 2018 Conference, becoming one of the top 500 Alteryx users in the world.

For the Grand Prix final, competitors had to analyse past Grand Prix qualifying and finishing times and work out how many turns there are in the Houston Grand Prix circuit to predict a finishing position. Ms Herb and Dan Hare, Founder of Continuum with whom she was partnered, managed this in just 16 minutes. 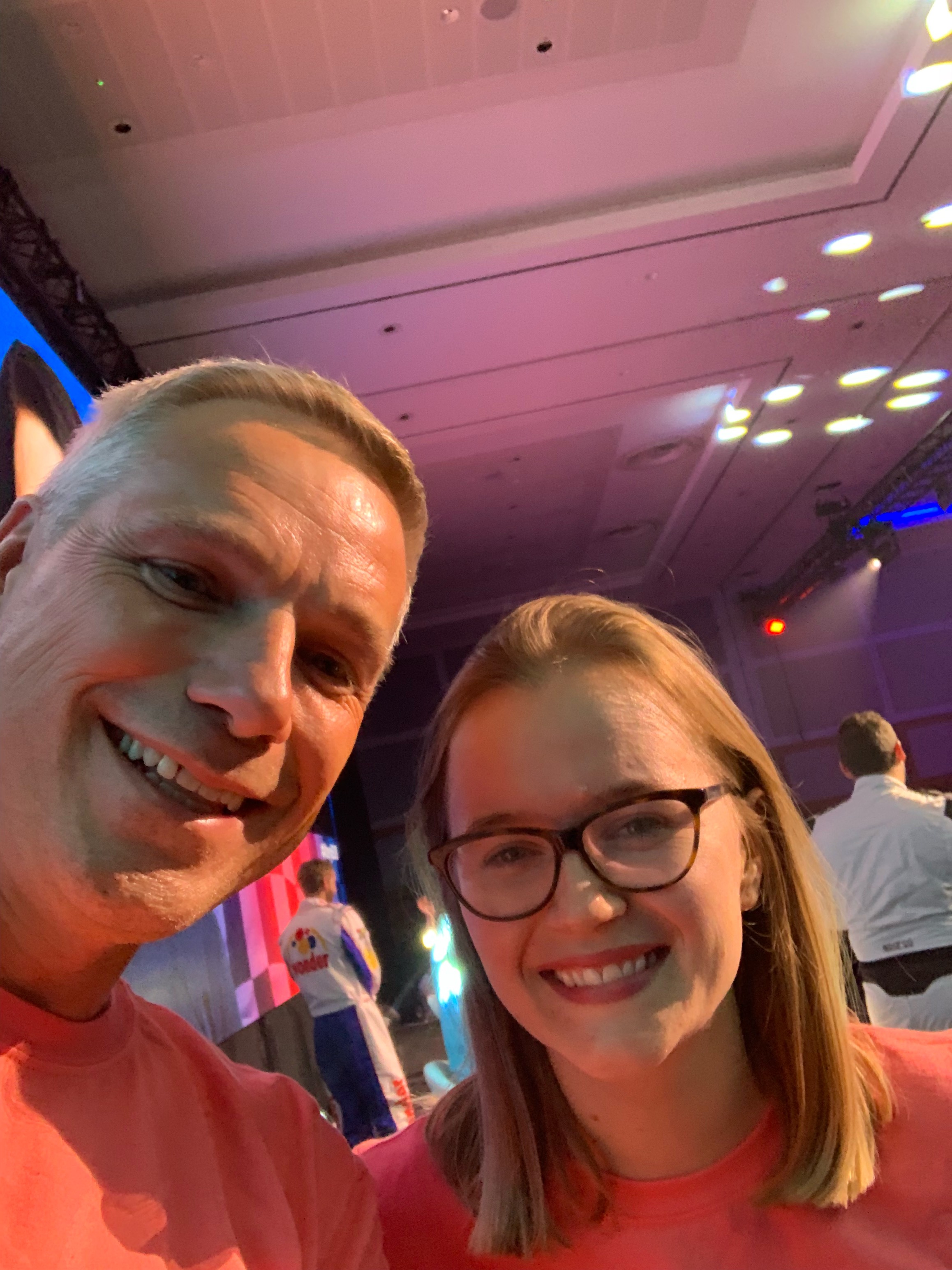 Pictured: Ms Erb was paired with Dan Hare, founder of Continuum for the Grand Prix final.

Ms Erb joined Standard Bank three years ago as a graduate accountant. She participates in quarterly Alteryx discussion workshops at Digital Jersey, where she is an active member of the community user group, along with Mr Hare. For the competition, she was up against senior partners from the banking group and experienced users of Alteryx.

Ms Erb said: “I only started using analytics and automation software last year. Winning this award provides me with a great opportunity to network with some of the world’s best data analysts and to play a part in Jersey’s own digital evolution.”

Mr Hare commented: “This was an amazing achievement for Katrin. She only started using Alteryx 11 months ago and had no experience coding. She was up against some very senior people, but she totally smashed it. More and more organisations are recognising the importance of good data for their operations, and Alteryx is proving to be a very popular way for organisations to get transformative benefits in a quick, cost-effective way.”

Daniel De Oliveira, Standard Bank's Head of Data, Integration and AI, added that Katrin had a "bright future" ahead.

“As well as this award she has also been recognised through our internal ‘Mark of Excellence’ awards as someone who demonstrates great drive and passion towards her role. We are immensely proud of Katrin’s achievements, and recognise the importance of supporting growth and learning in this field.”