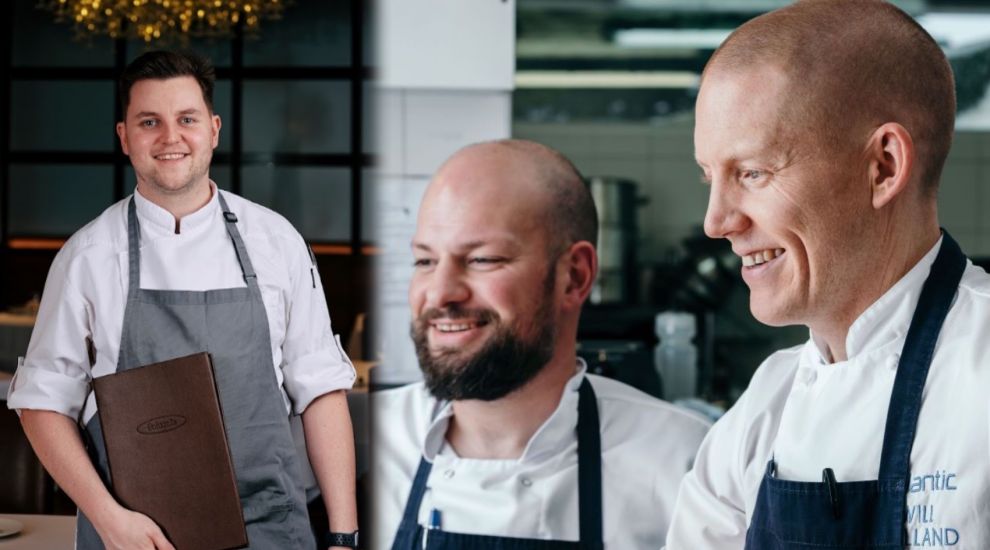 Jersey's only Michelin-starred restaurant Bohemia and The Atlantic are celebrating their ratings at the latest AA Hospitality awards.

Bohemia was awarded a AA Four Rosette, rating whilst The Atlantic Hotel and Ocean Restaurant retained the rating for the third year running and was also re-awarded Four AA Red Stars.

The AA Hospitality Awards were announced in a ceremony held at the JW Marriott Grosvenor House in London last week, and recognise outstanding and prestigious award recognising restaurants with the highest culinary standards in the UK.

There are only three restaurants in Jersey with an AA Four Rosette rating which follows an incognito visit from a senior AA inspector.

The inspector in The Atlantic Hotel described the guest journey as "of a very high standard" and the team as "well-managed, well-trained and well-motivated". The inspector also noted that "ongoing redecoration and maintenance has continued to deliver a very high quality product".

Pictured: The Atlantic Hotel were recognised for how their "ongoing redecoration and maintenance has continued to deliver a very high quality product".

Owner and managing director of The Atlantic Hotel, Patrick Burke said, “There are very few restaurants that are honoured with four AA Rosettes or above and retaining this award for a third year demonstrates our ongoing commitment to excellence.”

“We are absolutely thrilled that our staff and their outstanding skills have been recognised by the AA. We feel particularly honoured to be part of an exclusive group of establishments which hold the coveted dual award of four AA Red Stars and four AA Rosettes.

“I am extremely proud of the entire team at The Atlantic Hotel who work so hard to maintain standards on a daily basis. As we look forward to 2023, we remain focused on a programme of continuous improvement that will help us to maintain our position as one of Jersey’s finest hotels and restaurants.”

Callum Graham, Head Chef at Bohemia comments: “To receive four AA Rosettes is a spectacular milestone for myself and the team at Bohemia, we are immensely proud. It is amazing to see that the work the team puts in day in, day out is being recognised. This is certainly a moment to treasure and fills us with even more motivation to continue to improve and delight our guests.” 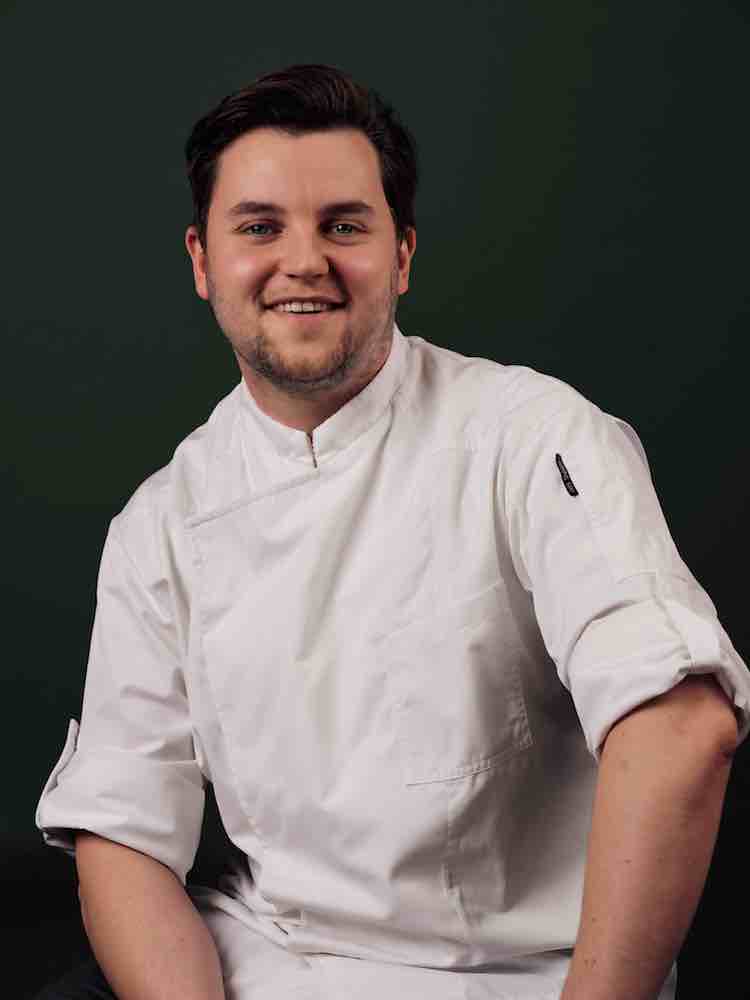 Lawrence Huggler, Manging Director of Huggler Group (including The Club Hotel & Spa and Bohemia) adds: “I could not be prouder of Callum and the rest of the Bohemia team for working so hard every day to firmly keep Bohemia at the sharp end of the best restaurants in the UK. They ensure excellence throughout and position the restaurant as one of the leaders in the industry. 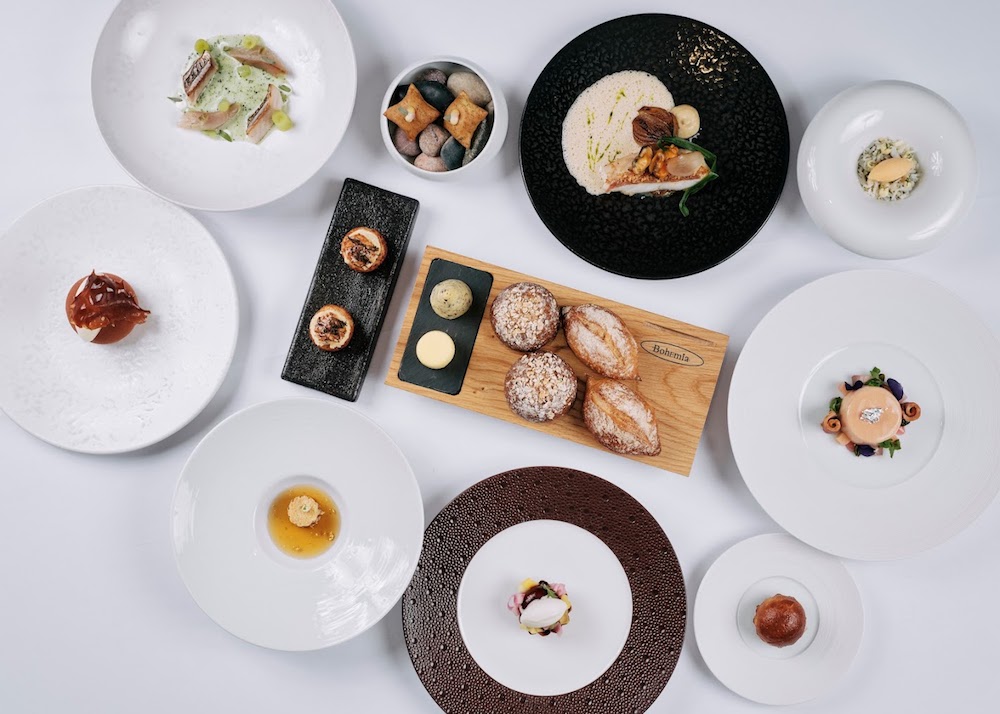 Pictured: Earlier this year, Bohemia maintained its Michelin-star for the 18th consecutive year and in November 2021, Bohemia was ranked amongst the top ‘1000 Restaurants in the World’ by LA LISTE 2022.

"To be recognised amongst the most highly esteemed restaurants with a four AA Rosette along with our Michelin Star is an honour and I’d like to personally thank the whole team for what they achieve everyday delighting our customers.”