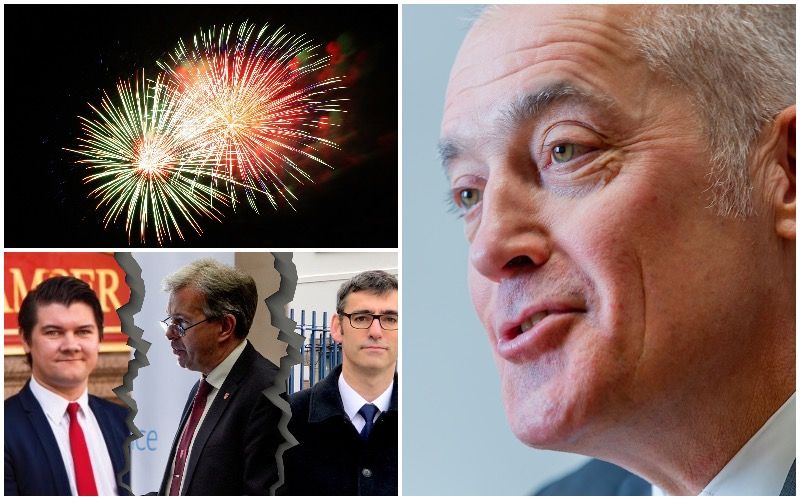 The former was involved in an almost unbelievable scandal, which began with news that the head of the civil service - two years into his job - had taken on a non-executive role with a UK ‘real estate investment trust’ and ended with him resigning, and the Chief Minister then almost losing his job.

The second ‘few-days-of-the-year’ job would have probably been widely accepted if islanders hadn’t found out about it via a stock exchange announcement long after Chief Minister John Le Fondré had given him verbal, but not written, approval.

Instead, it stumbled into a wider narrative of who ran the Government, how strong was the Chief Minister and did either show enough respect for the elected legislature.

On 9 November, just hours ahead of a confidence vote in Chief Minister, Mr Parker, said he had agreed to stand down - choosing to stick with New River rather than Jersey. The announcement came after two weeks of bitter recriminations over his decision to accept the second job, without getting written permission from his employer, the States Employment Board. 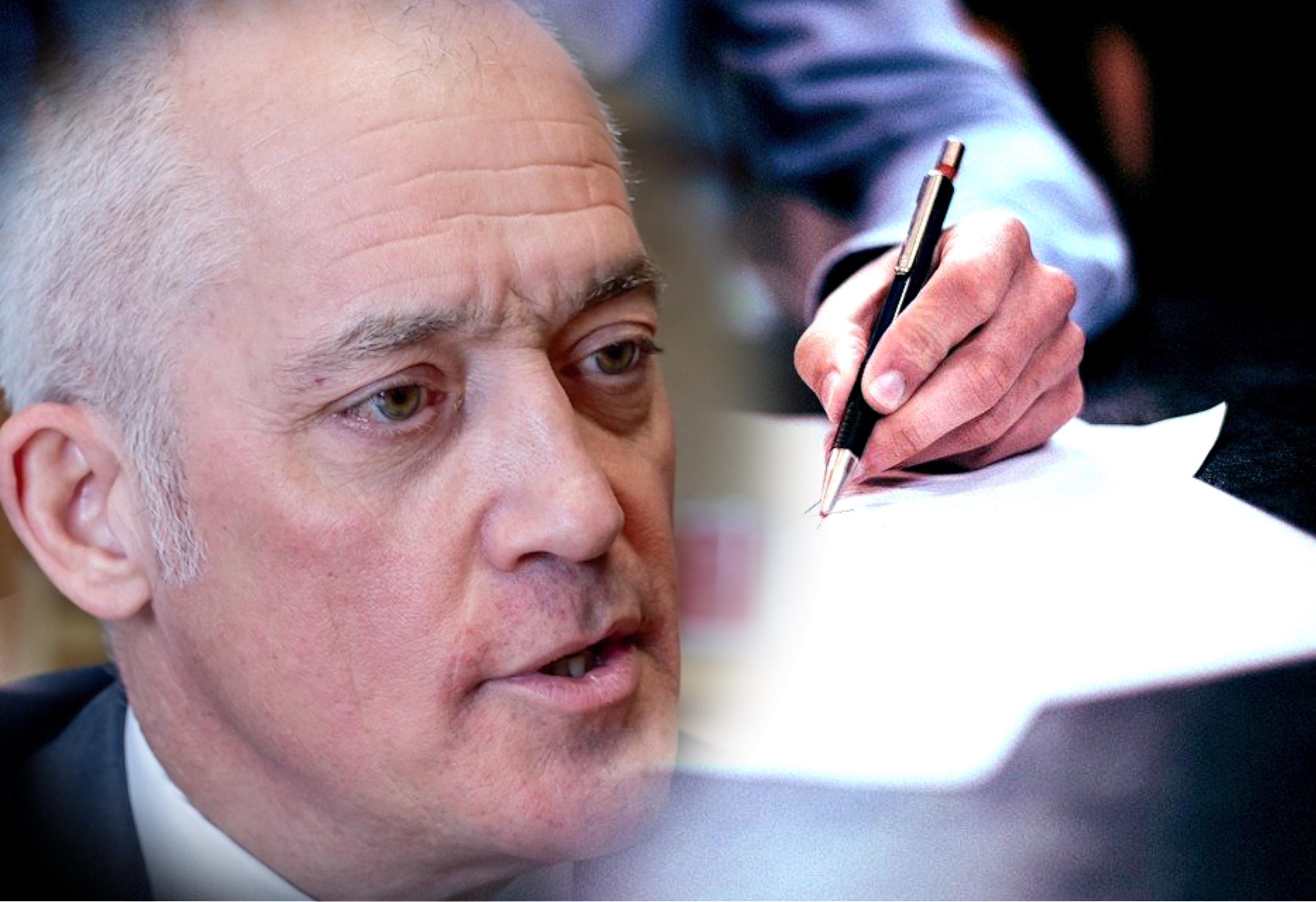 Picture: The Charlie Parker affair turned into a turgid mess of misunderstanding, recrimination and communications blunders.

Later that day, Children and Housing Minister Sam Mézec, and the Assistant Minister for Culture, Deputy Montfort Tadier, both resigned from government, announcing plans for their party to support the no confidence vote the next day. Another Assistant Minister, Senator Steve Pallett, also jumped ship.

In the end, Senator John Le Fondré survived the vote by 29 votes to 19 after two days of debate. Many Members argued that “now is not the time for change” and his own Education Minister, Tracey Vallois, abstained, so few interpreted the Chief Minister’s victory as a ringing endorsement. But he lived to fight another day.

Mr Parker, meanwhile, agreed to stay on until a replacement is found. The Government refused to confirm what financial settlement he would be entitled to under his contract although Senator Le Fondré confirmed that the CEO would not be receiving his residential qualifications, or any additional pay-out on top of his contract rights. 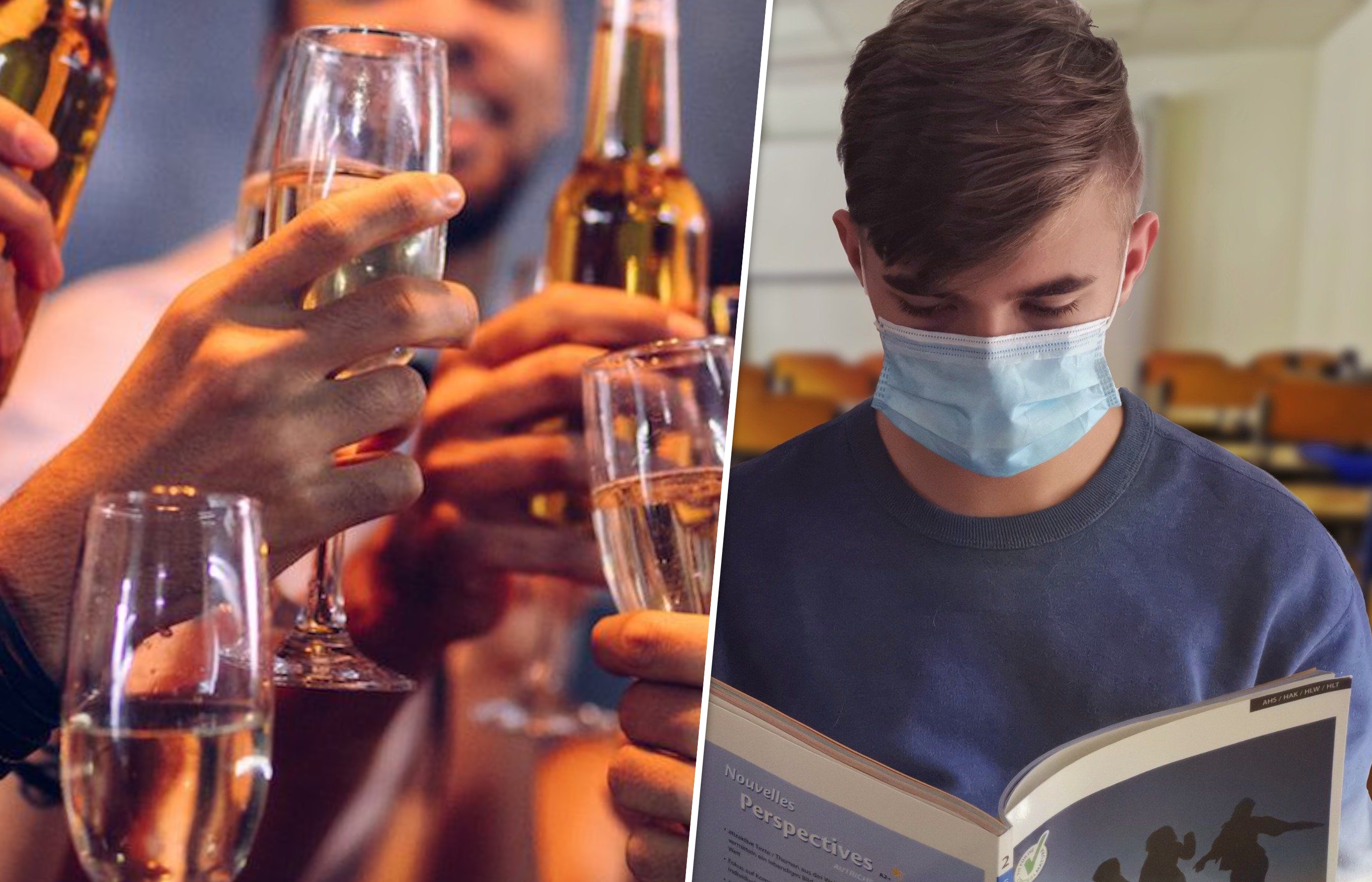 Pictured: The Government introduced new restrictions on mask-wearing and gatherings as part of its winter strategy.

In the covid world, the Government announced its “winter strategy” which included regularly testing nearly 40,000 islanders working in close contact with customers and more checks on those arriving on the Island.

Later in the month, Ministers introduced curfews for premises serving alcohol, restrictions on gatherings, and masks for older students, which went hand-in-hand with a new set of economic responses, including a revised co-funded payroll scheme and a support initiative for hotels and other providers of visitor accommodation.

Young people were particularly told to wind in their activities to stop the spread of covid after interviews conducted through the contact tracing process revealed that “physical contact between friends, between boyfriends and girlfriends, and the sharing of drinks and vapes, was leading to the spread of the virus among younger and asymptomatic carriers.”

A growing feature of the month was school children being sent home, either after having tested positive for the virus or, more likely, as a direct contact of someone who had. This would reach its high point in December when hundreds of pupils and teachers would be forced to stay at home.

60 adults who attended a bonfire party – little more than 24 hours after the Government warned islanders not to break covid restrictions about mass gatherings - also attracted the collective ire of right-thinking people. Honorary officers from St. Saviour visited the fundraiser and the group was told to disperse without any further action taken. 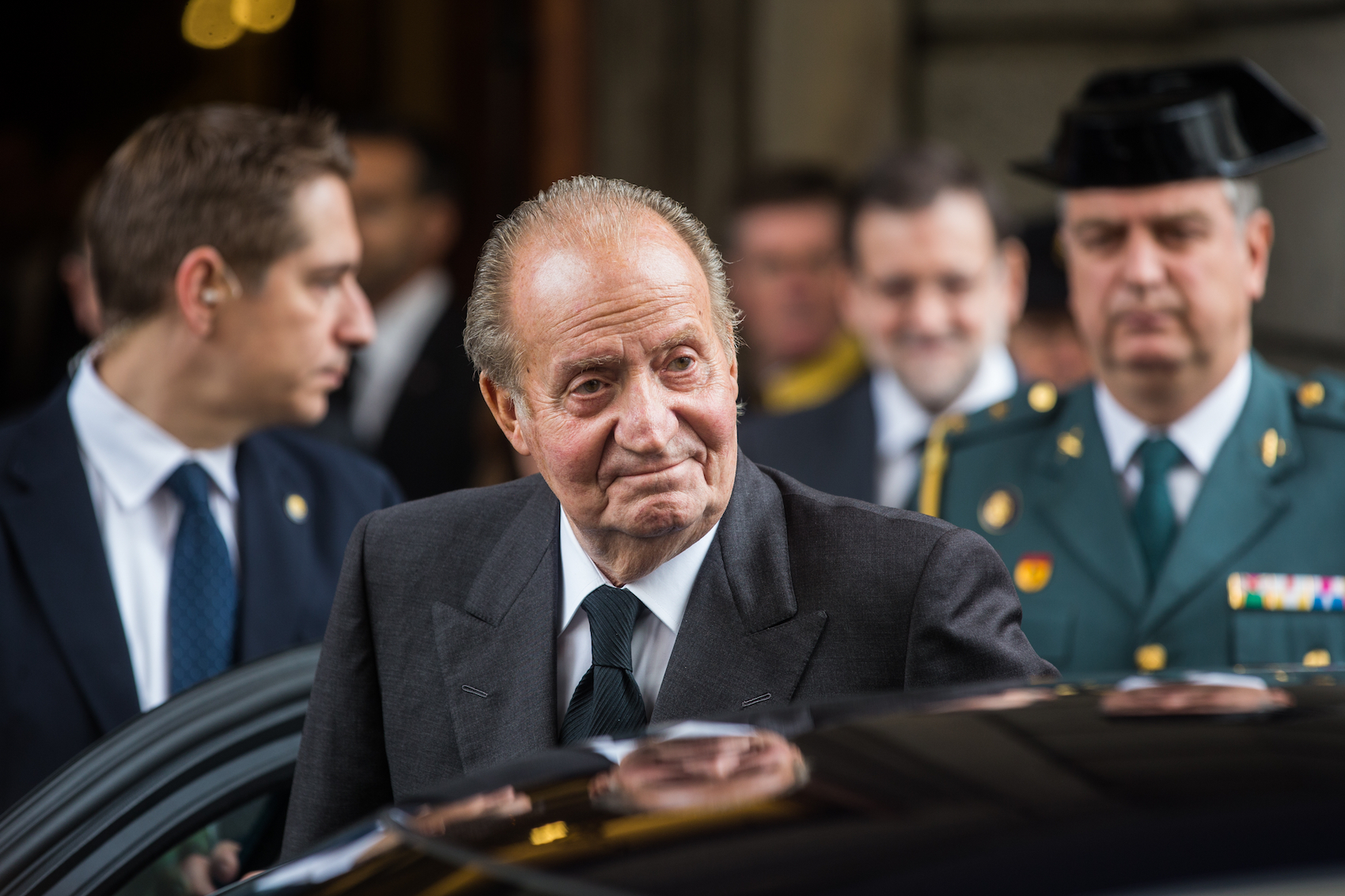 Pictured: The former King of Spain was involved in a Royal Court battle in November.

In a rare piece of non covid / Charlie news, the former Spanish king vigorously denied keeping a hidden fortune in Jersey in a Royal Court case. The assertions from Juan Carlos I followed Spain’s anti-money laundering authority opening an investigation into a trust based on the island of which the royal, who abdicated in 2014, was apparently the named beneficiary.

September, trouble in the bay

READER LETTER: Vaccine programme must be scaled up