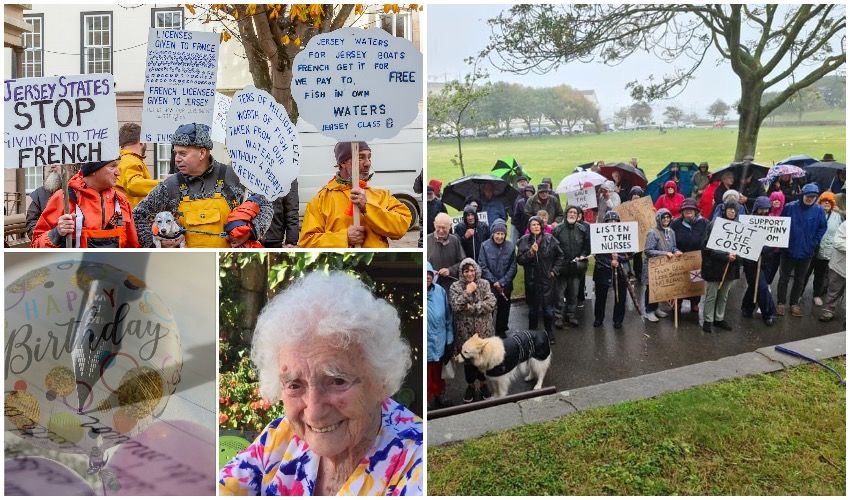 As 2021 moved into its final quarter, some stories just didn’t want to go away, like one of the dog’s particularly fragrant farts on Christmas Day.

The smell of fish, for instance, lingered long and looks set to endure into the New Year. And, of course, Covid – like a neighbour enjoying too much bubbly – continued to outstay its welcome.

The virus, however, brought an annoying new friend to the party: omicron. If anything good comes out this pandemic, it will be a better knowledge of the Greek alphabet.

As the Greek poet Homer once said: “Mmmm …. Pi”

Go with the flow … 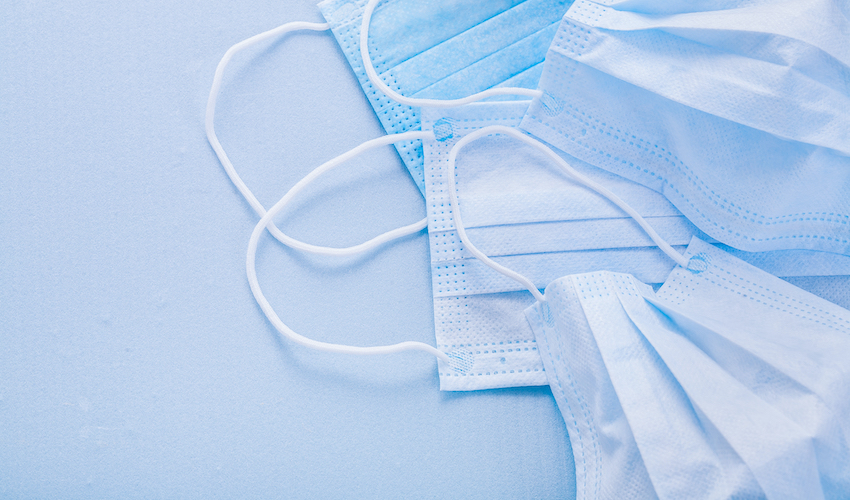 With omicron expected to spread rapidly, the Government announced in December that masks would have to be worn in indoor public spaces from 4 January. Working from home would also become strongly recommended. Deja vû, anyone?

Another significant measure was a concerted effort to get everyone boosted with a third dose and encouraging people to lateral flow regularly, especially before socialising over Christmas and New Year.

And so, waking up and sticking a long cotton bud up your nose and conducting a small scientific experiment each morning became as normal as diving into the chocolate selection and watching Shaun the Sheep. Strange times, indeed.

Earlier in the quarter, the States had gathered to debate borrowing an amount of money not far off the Government’s entire annual spend.

In the end, Members backed the Government’s plan to borrow £756m to fund the lion’s share of the £804.5m hospital at Overdale.

Earlier, they had rejected a Scrutiny amendment to cap borrowing at £550m. 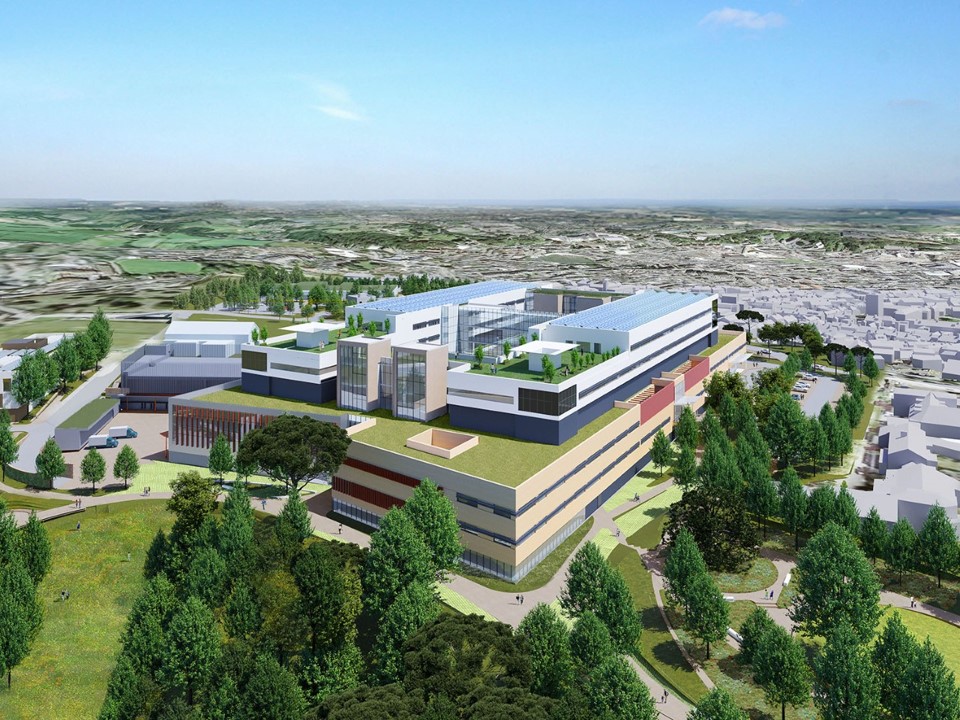 And so, in a few seconds of busy voting activity, Members took out the Island’s largest-ever loan, which will be paid over the next three or so decades.

However, their borrowing appetite was not satiated as, a couple of months later, they agreed to borrow even more during the Government Plan debate, despite the efforts of Senator Ian Gorst to lessen the hunger.

In another hospital-related story (there were many), St. Helier parishioners rejected a £6.5m deal over land it owns that the Government wants to use for the planned Westmount highway.

The Government say it will use its legal powers to buy the land by compulsory purchase. Will this mean the parish gets less? Or are the parish’s lawyers starching their robes?

No sooner had Jersey dispensed with its travel traffic light system for Covid then it adopted a new red-amber-green plan, this time for fishing licences.

It was all based on whether French fishermen could provide enough evidence of past fishing activity to prove they complied with the UK-EU post-Brexit trade deal.

After demanding that Jersey issues a licence to every single fisher, the French government seemed to accept that the 55 boats in the ‘red’ category had a lobster’s chance in hot water of getting over the line. 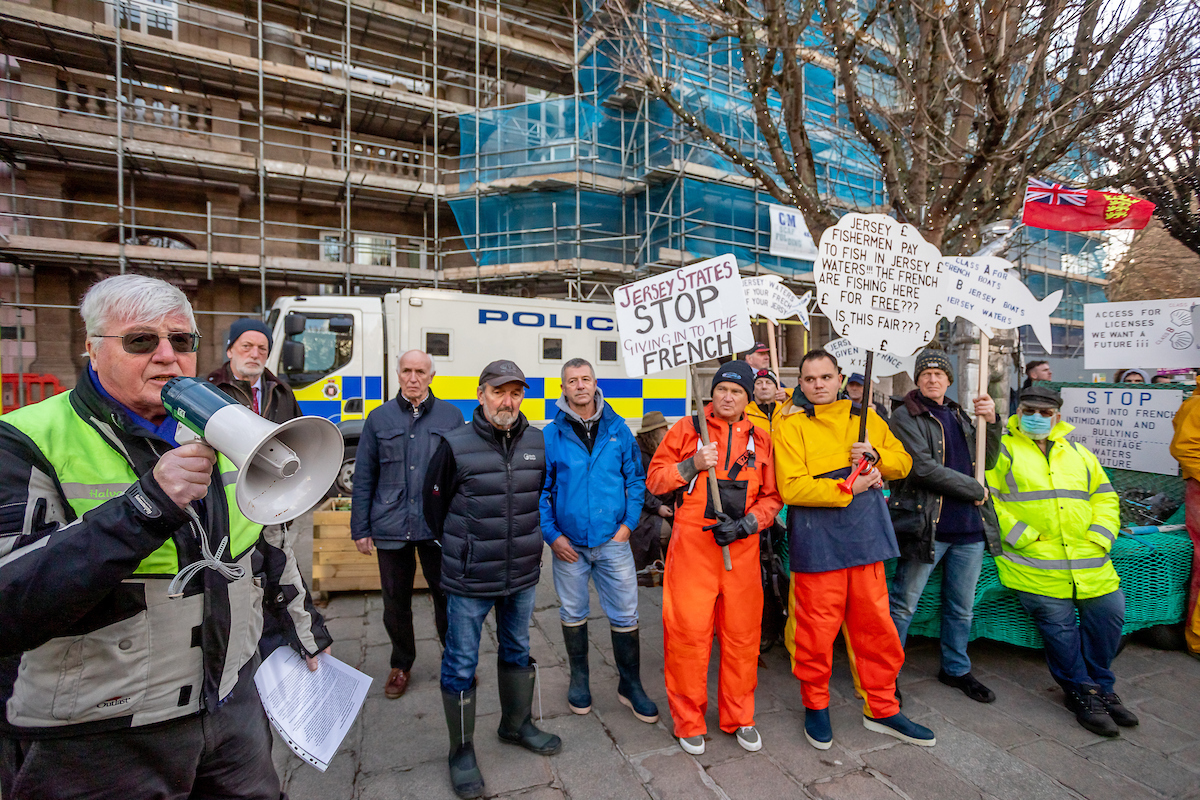 Pictured: The fishing dispute rumbled on, which included a protest by Jersey fishers in the Royal Square.

But France threatened disruptive action over the 'amber' boats - who needed to provide more information by the end of January to get a licence - although the only act, in the end, was to 'block' a Jersey boat for an hour or so. And the owner of that vessel was sympathetic to their cause anyway.

The EU and France then set a deadline, which Jersey and the UK played along with. Jersey issued five more permanent licences and the EU appeared satisfied and no doubt relieved that this tiresome issue was over.

But France, with elections around the corner, have now threatened legal action. Queue collective eye-rolling in St. Helier, Whitehall and, quite possibly, Brussels.

It seems national interests and realpolitik will always trump the fragile EU project, with or without the UK in the club.

A Midge in time … 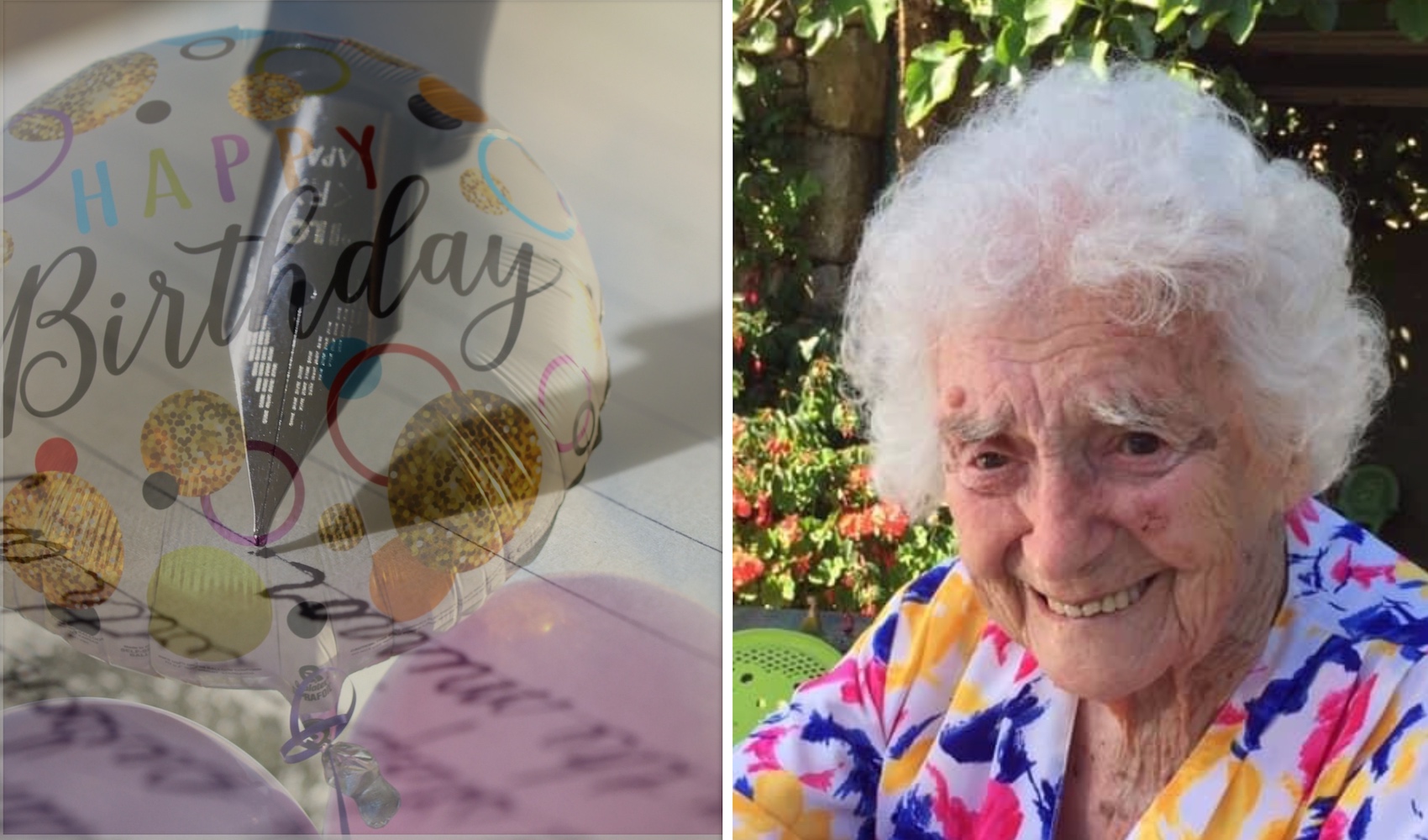 Midge was born before the outbreak of the First World War in a year when Herbert Asquith was British Prime Minister, and the parachute and bra were both invented (but not at the same time).

Her secret to a long life? A garlic tablet a day and a tipple every Monday. Perfect.

July to September: Sand, a new CEO, and a farewell to Len